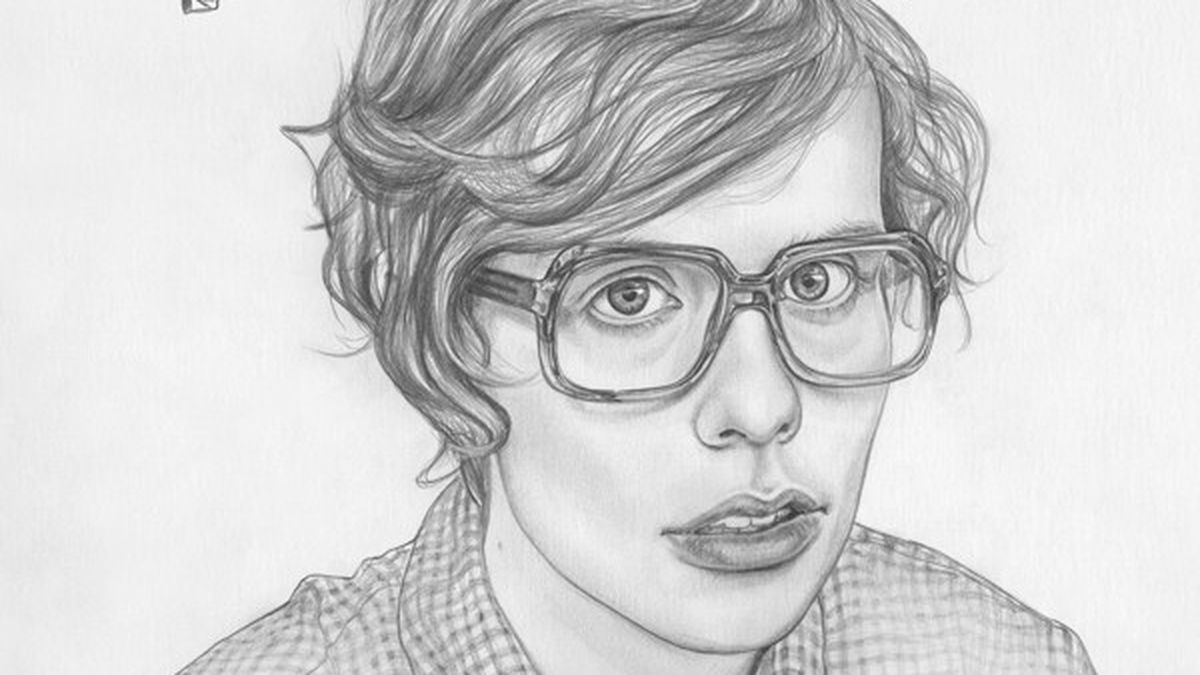 Since its debut in 2003, baroque-pop group Parenthetical Girls has reliably released great material, all in an impressive timetable. Over the course of the Portland band’s decade-long career, ringleader Zac Pennington and his revolving lineup have put out five albums and more than twenty EPs, singles, remixes, and splits. As you might expect, there have been some stray tracks here and there. (A few rambling and aimlessly squealing numbers from 2006’s Safe as Houses come to mind). But the new album, Privilege, much like lithe frontman Pennington, is virtually fat-free.

On Privilege‘s twelve cuts, culled from the 21-song Privilege series, Girls has stuck to exactly what it’s good at: beautiful, beautiful misery. A record with no irony in its title, Privilege explores the disenchantment of the wasted and well-to-do, and the first-world problems of trust-fund party monsters have seldom sounded so dire. Privilege bounces back and forth between gothic disco and chamber pop, both of which support Pennington’s simultaneously frail and triumphant tenor as he delivers turn after turn of biting wit and ruthless resignation. “Careful Who You Dance With” and “Sympathy for Spastics” are told from the point of view of “the great guiltless gilded class,” who, despite their means, still have trouble finding meaning in anything.

On Privilege, Parenthetical Girls has illustrated what most secretly know: that even the wildest nights are likely to end with a whimper, not a bang. (Marriage)

All in the Guthrie Family