This week, we review Moira Scar, Symbols of the West, and The New Thoreaus. 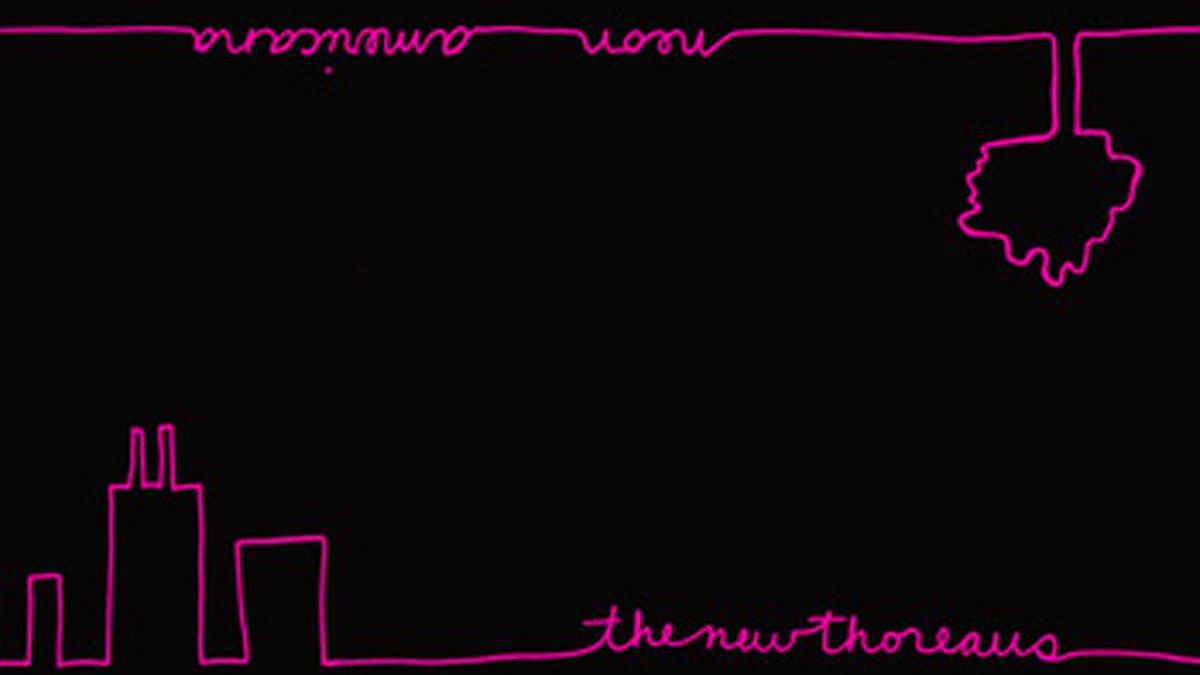 Any attempt to describe Moira Scar’s sound — which is like stumbling upon a band of satanic, opera-singing, goth-punk gypsies in the middle of a PCP trip — sounds silly, but the music, while playful, is executed with great care. Most of the ten songs on Scarred for Life even border on catchy — for example, “Spacetime Resonators” with its repetitive, hyperactive guitar hook. The band’s mix of psychedelia, punk, glam rock, and industrial may be best compared to an avant-garde outfit like Psychic TV, in that the only real expectation is that it will be loud and weird. (Resipiscent)


Symbols of the West, A Thousand Lights

If there is an ideal formula for making synth-pop, Symbols of the West has it: boy/girl harmonies, lyrics about failed romances, simple drum machine beats, gentle guitars, and dramatic synths. On its debut, A Thousand Lights, the duo adds instruments like ukulele to achieve a warmer sound, but still retains melodies as compelling as those on The xx’s debut album. Ultimately, A Thousand Lights may be a sign of interesting things to come. (Rock Shock It!)

The New Thoreaus delivers on the “new” part of its name, putting a modern spin on old-timey folk and bluegrass. Cello, upright bass, and trumpet lend the songs a baroque feel that’s similar to Beirut, while the harmonica and finger-picked banjo keep it firmly in Americana. But The New Thoreaus’ unique sound comes from its three distinctive, dissonant singers: a female vocalist with the pouty attitude of a teenage lounge singer; a male vocalist that speak-sings in a high-pitched nasal tone; and a dominant male vocalist with a gravely baritone. When they blend in rich vocal harmonies, it’s akin to an alt-country Broken Social Scene. (self-released)