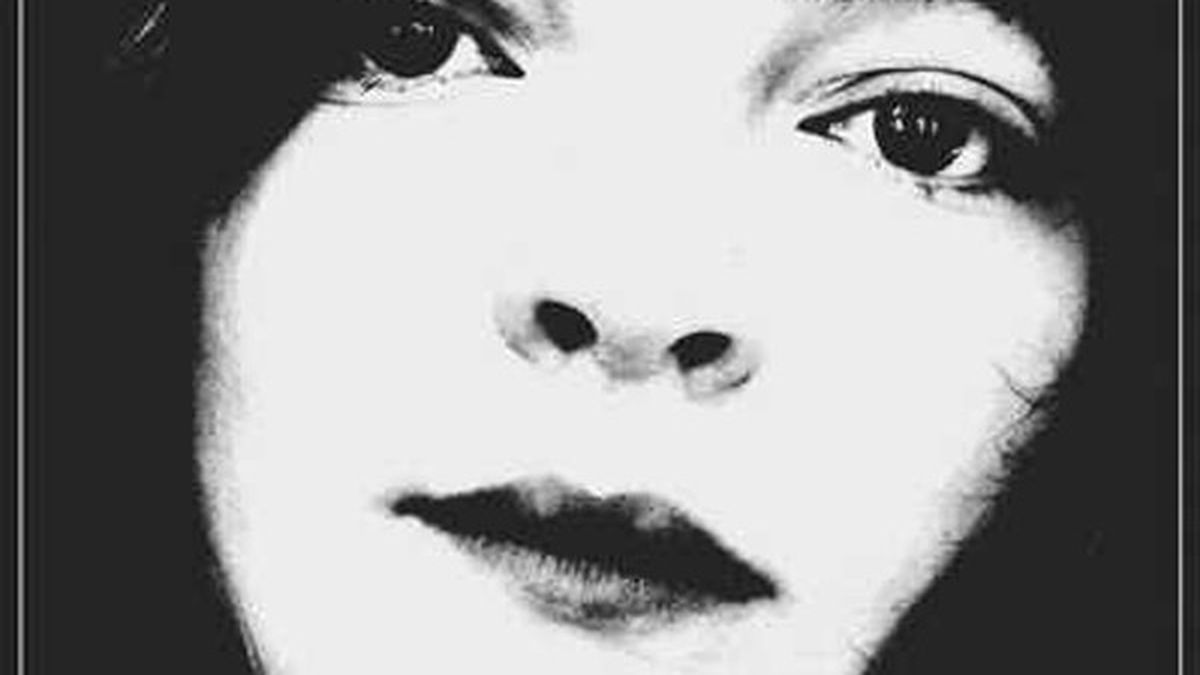 Jessica Pratt may be the great, girlish hope for San Francisco singer-songwriters, a genre that arguably hasn’t moved forward much since the Sixties, the period from which Pratt draws her inspiration. On her self-titled debut, the girl-and-a-guitar comparisons to Joni Mitchell, Emmylou Harris, and Carole King are undeniable, but there’s something modern, too, something more akin to the Appalachian-Mountain-by-way-of-Nevada-City freak-folk of Joanna Newsom. While Pratt brings far less “freak” to her style of folk, like Newsom, Pratt’s distinct vocals perfectly accompany her instrument, and they carry the entire album.

There’s a warm, weathered hum present in the production on Jessica Pratt that instantly transports you to another place — a secluded cabin in Big Sur where time stands still. Like that of this imagined place, Pratt’s appeal lies in silence, namely the moments between the forceful finger-picking of her acoustic guitar and the raw honey of her deep vocals. Singer-songwriters are most effective when they keep it simple, perhaps because that’s when it feels the most intimate, and Pratt’s voice and guitar on tracks such as “Streets of Mine” and “Mother Big River” sound like she’s quietly revealing her secrets. Homespun harmonies, which seem to be layers of Pratt’s own voice, enter in the chorus of “Night Faces” and throughout “Mountain’r Lower,” adding depth and variety to songs in danger of sounding too much alike.

The only track that falls short is “Dreams,” a messy live recording in which a man sings along with Pratt, interrupting the close bond between her voice and the listener over the album’s previous ten songs. (Birth)

Letters of The Week: Readers Chime in on Oakland Firefighters and...