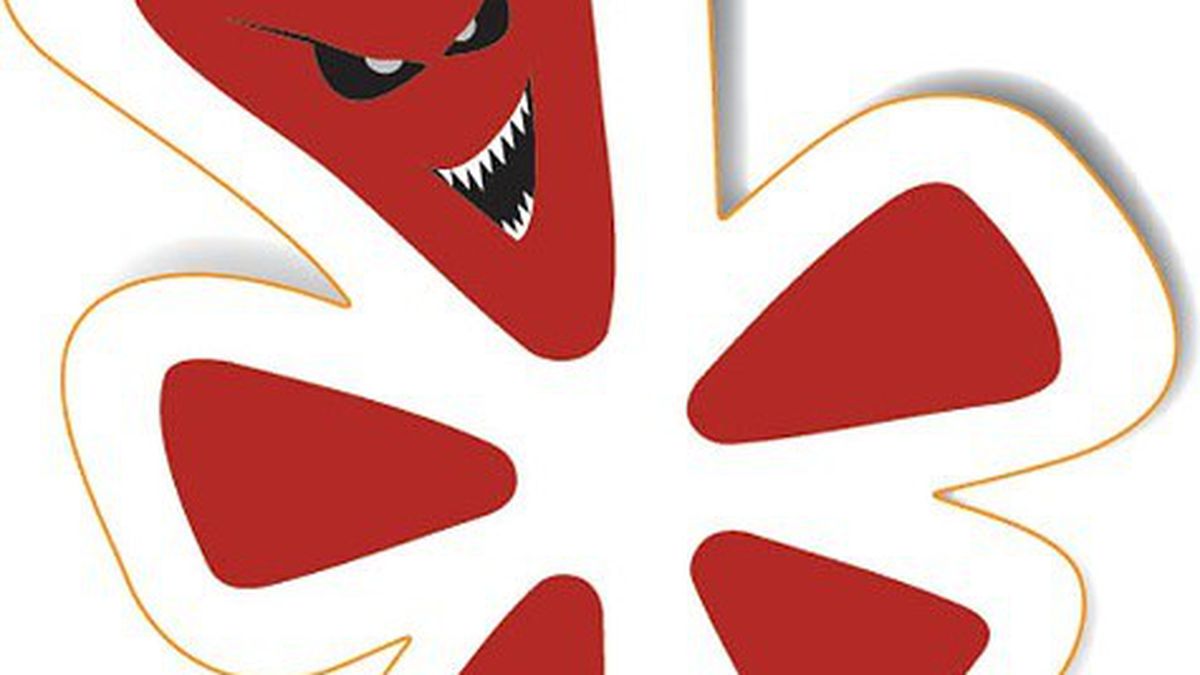 Our 40 Most Read Stories on East Bay Express Website

Yes, our readers dig our in-depth longreads and investigations, but they also love stories about sex and weed.

Over the years, we’ve had plenty of stories go viral on EastBayExpress.com and social media. And our top 40 list also includes some of the best stories we’ve ever published, from our investigative piece on Yelp’s shady practices to our in-depth report on rampant racial profiling on Nextdoor.com.

And several stories on our most-read list concerned our coverage of two extremely high-profile events in 2016: the Oakland police sex exploitation scandal and the tragic Ghost Ship Fire.

But there are two topics that our online readers clearly enjoy the most: Dan Savage’s sex columns and basically anything we write about cannabis. Weed stories, in fact, grabbed 12 spots in our top 40.

1. Yelp and the Business of Extortion 2.0

Local business owners say Yelp offers to hide negative customer reviews of their businesses on its web site … for a price.

Legalization Nation answers readers’ questions about the vulnerability of their personal information.

White Oakland residents are increasingly using the popular social networking site to report “suspicious activity” about their Black neighbors — and families of color fear the consequences could be fatal.

6. Expert: You Don’t Have to Be a State Resident to Get Medical Marijuana In California Right Now

Cal Professor John Ogbu thinks he knows why rich black kids are failing in school. Nobody wants to hear it.

12. Waste: The Dark Side of the New Coffee Craze

Single-cup brewing is the hottest and most lucrative sector of the coffee market nationwide, but it’s also producing massive amounts of trash.

But don’t be afraid of vaginal rejuvenation following traumatic or multiple births.

Tech has brought very young, very rich people to the Bay Area like never before. And the changes to our cultural and economic landscape aren’t necessarily for the better.

A Livermore love triangle. A jealous teen sociopath. A cold-blooded plot. And one of the most chilling crime tales the East Bay has ever seen.

And avoid ending up at the hospital, or in jail.

In the post-Prop 209 era, nearly 60 percent of African-American students accepted at Cal are choosing to attend other colleges — often, because they feel unwelcome.

20. Zoë Keating Fights YouTube to Control Her Music and Reputation

22. The Real Reason Why Oakland’s Police Chief Was Fired

The proposal would trade labs seen as benefiting white students for resources to help struggling students.

By Nick Miller and Darwin BondGraham

Six women are suing Steve Bearman, founder of Interchange Counseling Institute, alleging that he assaulted them at his home or during private sessions after coercing them to take hallucinogens.

It turns out nearly anyone can deem their pet a service animal.

The husband of US Senator Dianne Feinstein has been selling post offices to his friends, cheap.

31. Berkeley Is First City in America to Divest From Companies that Work on Trump’s Border Wall

Oakland could be next.

32. Punks Versus Hipsters: The Battle Royale

How the East Bay Rats got two Oakland subcultures into the boxing ring.

34. Oakland Warehouse Fire: ‘It Was A Tinderbox. I Don’t Recollect Anybody Coming Out.’

Oakland Fire Department says that nine were killed in the blaze, more than 30 missing.

How a New York Times reporter dropped out and became a hate evangelist in Berkeley.

38. Landlord of West Oakland Building Destroyed by Fire Was Working to Evict Tenants

A 2005 city inspector wrote that ‘babies are getting asthma and very sick’ in the building.

39. Oakland Firefighters Say Their Department Is So Badly Managed, Ghost Ship Warehouse Wasn’t Even in Its Inspection Database

Whistleblowers say that the fire chief, mayor, and city council failed to advocate for sufficient resources.

A series of papers in the Journal of the American Medical Association is starting to correct the shameful legacy of drug war politics over cannabis science. But a research catch-22 persists.