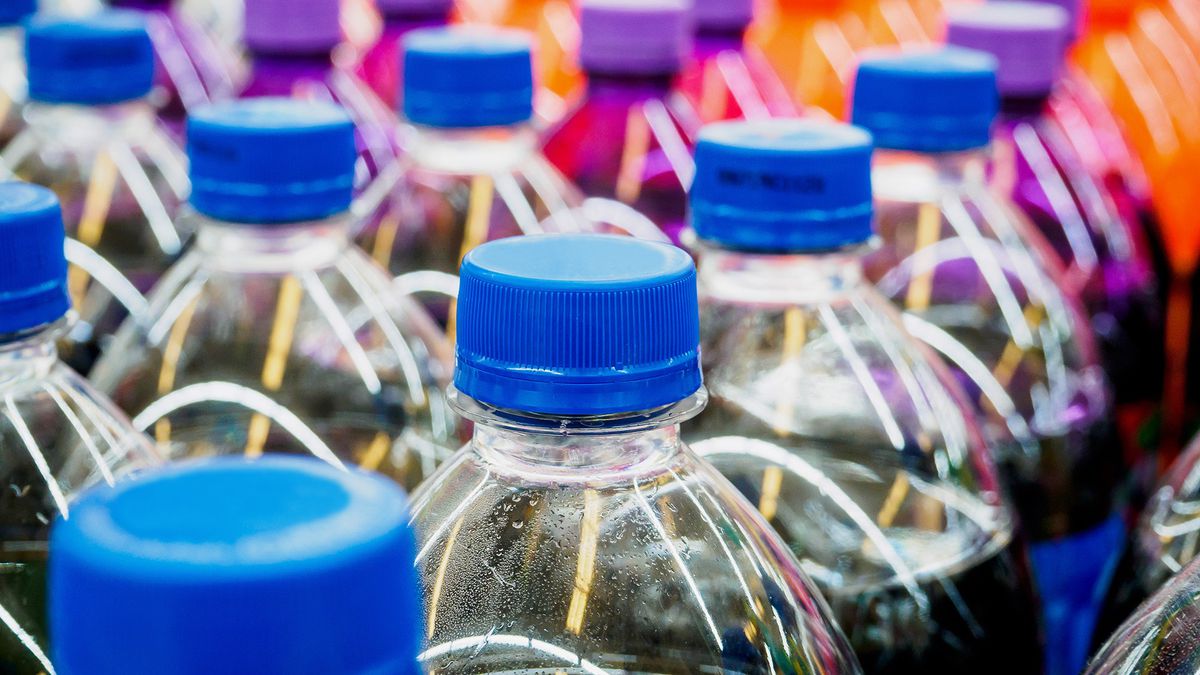 The American Beverage Association, whose largest contributors include those two companies, raised most of the $8 million dollars
backing a November ballot measure that would have required a two-thirds majority vote to pass any local tax increase, including those for public services from parks to firefighters—you name it. As a threat, the backers of the ballot measure said they would
pull it only if legislators signed a bill to ban all local sugary drink taxes in the state until 2031. The pressure was on. One legislator characterized voting for a soda tax ban as a “Sophie’s choice.” Another said he and his colleagues were voting for it “with a gun to our head.”

This all happened fast, but industry deploying a preemption policy, like this one, to thwart democracy is nothing new. Around
the state, organizers who had been working on possible sugary drink tax initiatives woke up Sunday morning, June 24th, to the news of the impending deal. Legislators had until Thursday to vote. By Thursday evening, statewide ballot initiatives would be finalized.

At the legislative hearing on Thursday morning, more than two dozen expressed outrage at Big Soda’s attempt to bully legislators. But the testimony by young people from Stockton, California—a city of more than 300,000 people, 50 miles away from the Capitol—was particularly moving. (The foundation where one of us works had supported some of this organizing work).

“I come to you heartbroken,” said one organizer. Just one of the more than two dozen—including many high school students—who had been working for more than a year and a half to get a soda tax on the ballot in Stockton. They were weeks away from doing so.

“Our goal was to educate our community in order to make a difference,” another said. She described seeing kids—young
kids—affected by sugary drinks, including her own sister who had to have all her teeth pulled at age four because her parents hadn’t known how harmful sugary drinks were.

Like the communities the youth organizers live in, overwhelmingly, communities of color around the country are directly targeted
as consumers by soda companies. Because of this, people of color and low-income communities experience preventable health disparities at a largely disproportionate rate. The soda companies have a strategy. This is not simply an issue of individual choice or
miseducation, it is an issue of predatory marketing and an abundance of access to products that cause harm.

As Big Soda has done with similar preemption policies around the country, the industry spun this bill as a ban on “grocery taxes,” the same tactic used to oppose the passing of sugary beverage taxes on Oakland’s 2016 ballot. Said one young person, “Sodas are not groceries. Groceries are foods you need. You do not need soda.” Another organizer made it clear: “People want to change; they want to be better. We were giving them solutions. The American Beverage Association is taking away our right to offer these solutions. They’re taking away our voices and our right to vote.”

This backroom dealing can sound like a far-fetched political scandal until you hear young people whose lives have been directly
affected by the target marketing of Big Soda and the misinformation spread by it.

Several years ago, Kyle Pfister, a public health advocate, wrote about internal Coca-Cola documents leaked to DCLeaks that revealed the company’s global political strategies to kill what the company
had identified as a major threat: Soda taxes.

This play by Big Soda is a sign they were leaving nothing to chance—certainly not leaving the choice for soda taxes to us voters. Soda corporations are throwing millions of dollars at these preemption policies with two more pending in Oregon and Washington, to protect their bottom line. They, too, see the data: Sugary drink taxes are proving to work. In the places where they have passed, soda consumption has dropped, water consumption is up, and revenue dollars are flowing toward valuable health and education programs particularly to communities most affected by sugary drinks. In Philadelphia, the soda tax is underwriting universal pre-K. In Oakland, the city has collected more than $8 million dollars in tax revenue since July 2017. Here, soda taxes will fund clean water in public schools and parks, support year-round meal service in the City’s head start programming, and support community led activities to educate and create healthy alternatives for those who are impacted by diet-related diseases connected to the overconsumption of sugar.

Preemption policies, like the one just pushed by the American Beverage Association and signed by Governor Brown on Thursday, are a time-tested corporate strategy to make a run-around democracy, prioritizing profits over people’s health. Big Tobacco has used them, so has the gun lobby. With millions of people’s
lives impacted around the country by diabetes, heart disease, and other illnesses linked to sugary drink consumption, it’s time we see Big Soda as we have come to see Big Tobacco: As a major threat to public health and—as we saw this week in California—to democracy as well.

Shaniece Alexander lives in Oakland and is the Executive Director of the Oakland Food Policy Council. Anna Lappé lives in Berkeley and is a writer, advocate, and founder of Real Food Media.