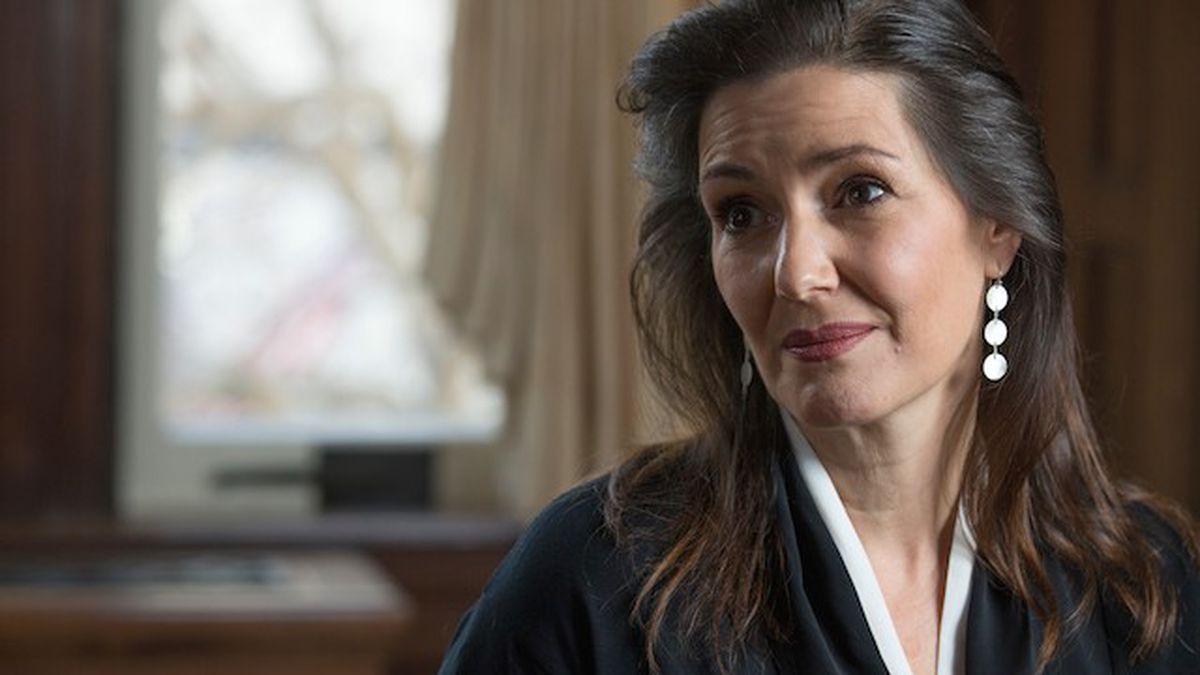 by Kathleen Richards
Jun 29, 2018
Oakland Mayor Libby Schaaf says she’s “preparing for the worst” in the Department of Justice’s reported investigation into her February warning about an impending federal immigration sweep. Schaaf said she expects investigators to use “all the means they have” to track down how she found out about the four-day Northern California Immigration and Customs Enforcement operation ahead of time. Her remarks came after CBS News aired an interview with former ICE spokesman James Schwab that was interrupted by investigators with the Department of Homeland Security. (San Francisco Chronicle)

Hundreds of thousands of Americans are expected to march across the country tomorrow in protest of the Trump administration’s separation of immigrant families at the U.S.-Mexico border, and to call for the reunification of the more than 2,000 children who’ve been taken from their parents. In the Bay Area, 20 “Families Belong Together” rallies are planned, including in Oakland, San Francisco, Alameda, San Leandro, and Concord. (East Bay Times)

Blake Griggs — the developer that has been trying to build housing in West Berkeley at a site that Chochenyo Ohlone people and their supporters say is sacred and one of the oldest sites of human habitation along San Francisco Bay — told the city that it expects the project to be approved by Sept. 4 or may consider legal options. The developer accused the city of going against a new state law that allows affordable housing projects to be fast-tracked when city planners said the project does not meet the criteria for fast-tracking because it is within Berkeley’s shellmound historic site and therefore requires demolition of a historic structure. (San Francisco Chronicle)

Alison Ettel, aka #PermitPatty, lied when she said she was only pretending to call the police on an 8-year-old girl selling bottled water. The 911 call audio shows Ettel saying, “I have someone who does not have a vendor permit that’s selling water across from the ballpark.” (KTVU)

A new map from the Metropolitan Transportation Commission projects it may take centuries for the Bay Area to meet its housing goals. It will take until 2295 before enough housing is built in Oakland for its projected 2040 population. (East Bay Times)

Derick Almena, the man at the center of the Ghost Ship fire criminal trial, said he may accept a new plea deal. The attorneys representing Almena and co-defendant Max Harris have been meeting with prosecutors behind closed doors to discuss a possible deal before the trial begins in July. Both men are facing 36 counts of manslaughter for the deaths of 36 people killed in a fire that broke out during a party in December 2016. (KTVU)

Jahi McMath, the teenager who was declared brain-dead after undergoing throat surgery at UCSF Benioff Children’s Hospital Oakland, has died, according to her family’s attorney. McMath’s family has kept her on life support for more than four years, and said she died last Friday from bleeding due to liver failure and a brain injury caused by a lack of oxygen. (San Francisco Chronicle)

Laurel Book Store in downtown Oakland will close its doors this summer. In a post on Facebook, owner Luan Stauss cited the challenge of retail in the downtown area. Stauss said she won’t renew the store’s lease when it expires at the end of August. (San Francisco Chronicle)
Facebook
Twitter
Linkedin
Previous articleEviction Protections Could Be Extended to Thousands More Oakland Homes Through Proposed Ballot Measure
Next articleOP-ED: Big Soda Is the New Big Tobacco
18,656FansLike
0FollowersFollow
67,429FollowersFollow