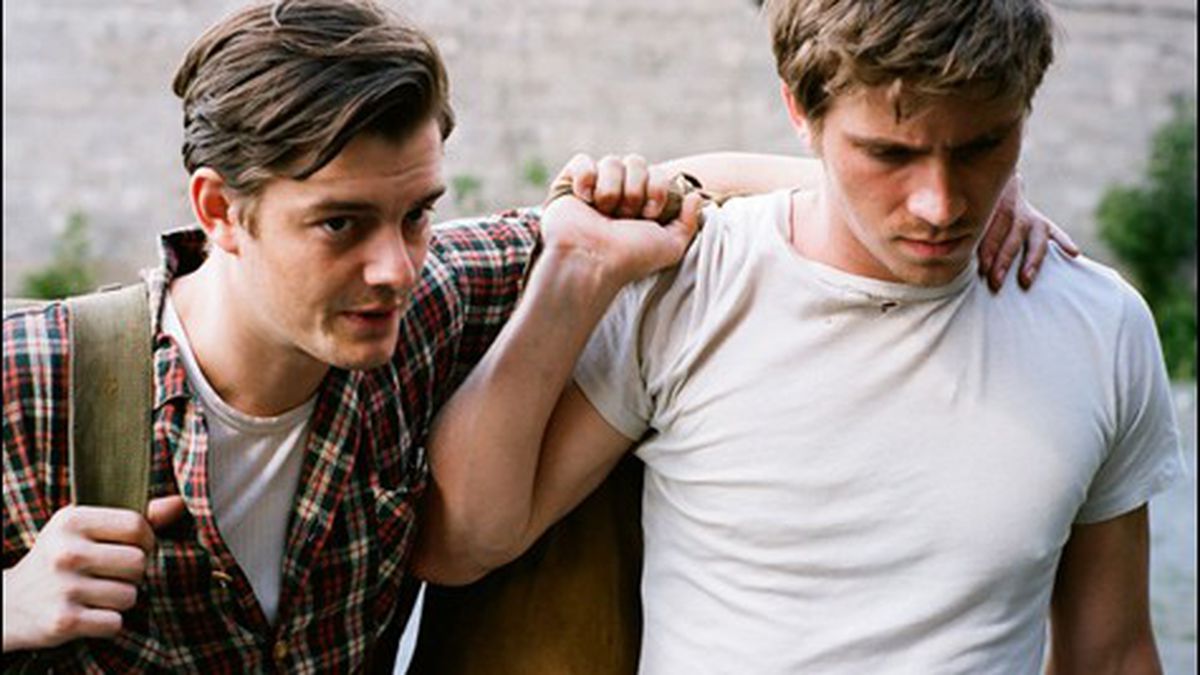 Who has the time to be a beatnik these days? Lots of people, apparently. Especially if all it takes is going to a movie. Fifty-six years after the publication of Jack Kerouac’s On the Road, filmmakers are still pulling his daisy, along with those of his Beat Generation buddies William S. Burroughs, Allen Ginsberg, and Neal Cassady — the embodiment of post-WWII bohemian restlessness in America.

Magic Trip (2011) documented Cassady and Ken Kesey’s LSD-fueled cross-country road trip in a psychedelic bus. The upcoming Big Sur riffs on Kerouac’s novel about fun-seeking poets camping out in the eponymous wilderness. But the star attraction this week is the Big Daddy, Kerouac’s On the Road itself, brought to the screen by Brazilian auteur Walter Salles (The Motorcycle Diaries), who aims to do for Sal Paradise aka Ti Jean aka Jack Duluoz what he did for Che Guevara, i.e., to make Kerouac and his pals rock stars and set moviegoers off on beery, quixotic journeys into the howling starry night. As a handy guide for audiences, here are the “Top 10 Things to Look for in Walter Salles’ On the Road“:

1) Garrett Hedlund. As the Cassady stand-in Dean Moriarty, ruggedly handsome Hedlund is completely convincing. The original hipster saint, crazy driver, dope inhaler, poontang hound, and Sal/Jack’s cosmic muse (“Old Dean Moriarty, the father we never found”), who is not above gay hustling to raise cash, is 100 percent ready to jump in a car at a moment’s notice and drive from New York to San Francisco. His motto: “We gotta find us some kicks.”

4) Kirsten Dunst plays Camille, Dean’s long-suffering wife in SF. She’s had it with his infidelity. What amuses us revolts her. If you’re wondering why director Salles and screenwriter José Rivera have stocked this adaptation with so many high-wattage females, perhaps it’s just a reminder that all this drunken, testosterone-borne scampering over the countryside eventually needs to be paid for. Dean and Sal cavort at someone’s expense — Camille’s.

6) Galatea Dunkel. Hell hath no fury like a woman scorned. On the Road‘s truck full of lathered-up actresses is crowned with the participation of Elisabeth Moss as Galatea. If you’re not going to date her, don’t bait her.

7) Terry. São Paulo actress Alice Braga portrays Terry, a cotton-field farm worker whose path crosses that of Sal and Dean. If Sal were smart he would’ve settled down with her, but it’s not his job to settle down.

8) Mexico. The enchanted kingdom for fugitives and beats.Grass, girls, and nightmares, ubiquitous and liberally shared.

9) Cops in redneck states hated California even then.

10) Sal Paradise (played by Sam Riley), mad to write, using pencil on scrap paper to jot down his revelations. The literary spirit of the film shows us it was a different time. People read Proust then, and stayed up all night listening to Gene Ammons and Son House in dive bars (nice music score by Charlie Haden and Brian Blade).

The Salles version is probably totally unnecessary, a luxury item for cravers of cheap thrills, but we could say that for Kerouac and his mad, swingin’, ecstatic gang in general. Who really needs it? We do.