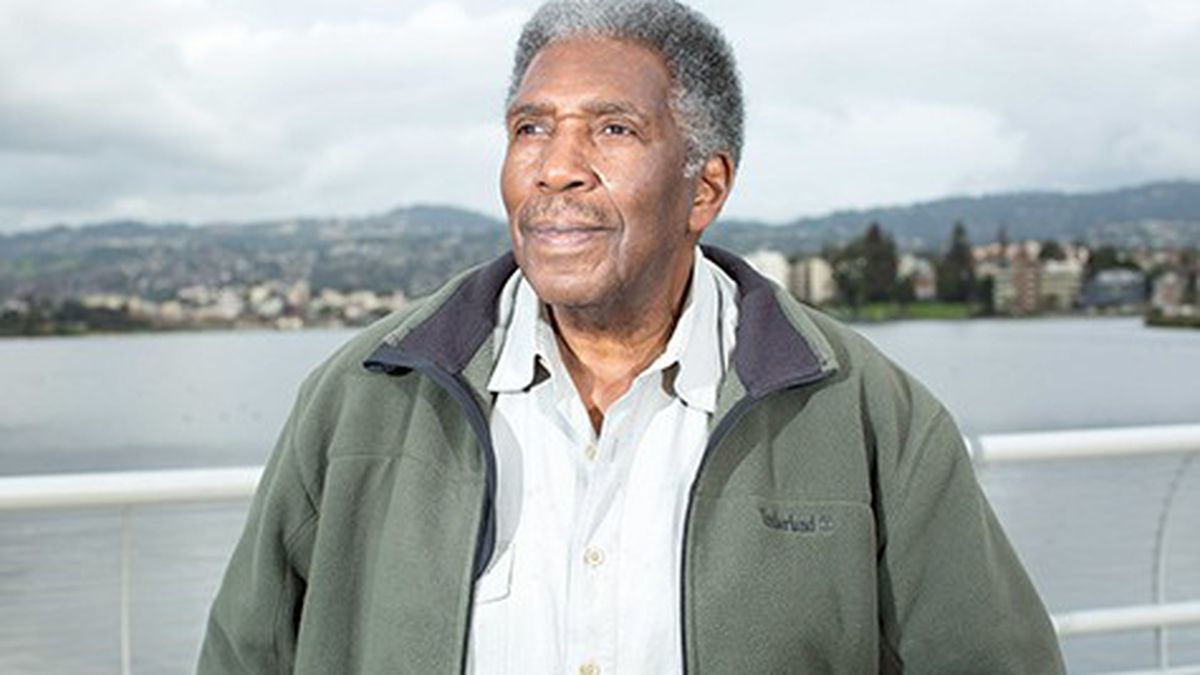 The city has set the stage for major development in West Oakland, Chinatown, and beyond — but activists say officials have failed to prioritize affordable housing.

By every measure, demand for housing in Oakland is high. From November 2013 to November 2014, the asking price for homes in the city jumped 13.4 percent, according to real estate company Trulia. And MPF Research, a firm that tracks rental data, recently reported that over the last year, rents in the city jumped 9.1 percent, giving Oakland the highest apartment rent growth in the country. (San Francisco rents increased 7.4 percent.)

More people want to live in Oakland, and city leaders say that the key to keeping housing prices affordable is to make sure there’s enough supply to meet the demand. The city added roughly 3,000 new units between 2010 and 2014, and over the last year, the city council has set the stage for major construction throughout Oakland with the passage of three neighborhood-specific plans. The proposals function as detailed blueprints for future development.

In 2014, the council approved the West Oakland Specific Plan, the Broadway-Valdez District Specific Plan (covering Broadway between Grand Avenue and Interstate 580), and the Lake Merritt Station Area Plan. The area plans established specific land use and transportation objectives for the long-term build-out of the neighborhoods. The plans were designed to incentivize developers to move forward with housing, office, and retail projects and propose new ones in target areas. Each area plan came with an accompanying environmental impact report (EIR), which is a huge benefit for developers, because it allows them to follow the guidelines of the pre-approved neighborhood plans instead of having to complete the costly public review process of individual, project-specific EIRs.

But while city leaders say that the development of new housing — especially projects that increase density around transportation hubs — is critical to Oakland’s future, tenants’ rights groups have questioned whether officials have done enough to prioritize affordable housing and curb the displacement of existing, low-income residents.

Heated debates about gentrification have dominated the discussions leading up to the passage of each plan, especially the West Oakland and Lake Merritt ones, with critics arguing that the plans will accelerate the influx of higher-income residents to the East Bay. As a result, opponents said, rents will continue to skyrocket and the targeted neighborhoods will become unaffordable for many. Although 2014 was in some ways a productive year for tenants’ rights in Oakland — with the city adopting two measures aimed at curbing mistreatment by landlords — activists worry that pro-tenant reforms have not kept pace with the speed of gentrification.

“We need to make sure that we do protect the existing housing for the people who are presently here,” said James Vann, co-founder of the Oakland Tenants Union. “We’re all in favor of new developments, but we don’t want the new housing to result in displacement.”

The Broadway-Valdez plan, adopted in June, is largely focused on building a strong retail corridor along Broadway. In addition to calling for new commercial and office space and a new hotel, that plan includes the creation of 1,800 housing units in the area over the next 25 years.

While the city has designed the area-specific plans to avoid any direct displacement — generally targeting developments on vacant and underutilized properties and sites — advocates argued that the plans lack strong provisions to support low-income residents. That’s because the city opted not to integrate into the proposals any specific affordable housing requirements for developers through zoning or other means.

“Within the Chinatown area, while there is some affordable housing, it’s not enough to accommodate all the residents who want to stay here,” said Alvina Wong, lead community organizer with the Asian Pacific Environmental Network (APEN), an Oakland-based advocacy group. Wong noted that lots of families currently living in the area of the Lake Merritt plan already spend 50 to 80 percent of their monthly income on rent. “As prices go up, they’re definitely going to get pushed out.”

APEN unsuccessfully lobbied the city to include in the Lake Merritt plan a requirement that developers of large projects pay a “community benefits” fee that would fund affordable housing or other neighborhood amenities.

Wong also argued that, considering Oakland’s rising popularity and the demand for new housing, the city has been unnecessarily hesitant to pressure developers into providing community benefits. “There’s no way that adding more policy is going to scare developers away,” she said.

Supporters of the area plans have defended the lack of low-income housing mandates by arguing that affordable housing requirements and tenants’ rights policies belong in citywide ordinances — not in neighborhood plans. Placing burdens on developers only in certain neighborhoods could discourage projects in the very areas where the city hopes to attract growth, the plans’ backers say.

“The concern was not to single out a neighborhood, but to have a citywide strategy,” said Mayor-Elect Libby Schaaf. “I’m very focused for the upcoming year on strategies to avoid displacement.”

The city is moving forward with a plan to implement so-called “impact fees,” in which developers would have to put money toward a fund that could support affordable housing, transportation projects, and infrastructure improvements. But that effort is just getting off the ground, with the city earlier this month approving a $1.1 million study on impact fees with the goal of approving the recommendations of that research in early 2016.

“The benefits of that study are years down the road,” said Vann of the Tenants Union, adding, “An impact fee doesn’t produce housing. It gets money contributed to a fund.”

Schaaf said she’s also exploring potential opportunities to apply affordable housing protections to existing properties, possibly by creating financial incentives for landlords to convert their units into ones that will remain affordable in the long-term. She said she also wants to create a better data system to analyze housing trends and the effectiveness of certain policies.

The mayor-elect also argued that because so many people are moving to Oakland, development is inevitable and that the area plans are a way to establish guidelines that ensure smart growth. “We cannot build a wall around our city. People are discovering our awesomeness … long overdue,” Schaaf said. “Oakland cannot sell its soul for growth nor does it have to.”

That growth has already begun. According to data from Rachel Flynn, director of the city’s planning and building department, in fiscal year 2013-14, Oakland added more than 760 units of new housing — roughly 73 percent of which was considered affordable. And more than 640 units (roughly 60 percent affordable) are currently under construction. In addition, nearly forty major housing projects are in the pipeline, representing more than 11,000 units, the majority of which are on track to be market-rate. In West Oakland, a number of housing developments are moving forward because of the passage of the WOSP, Flynn said.

Adding new market-rate housing is crucial, Flynn said, arguing that without higher-priced units, developers will buy up existing properties in Oakland, spruce them up, and convert them to housing that’s no longer affordable. She noted that between now and 2020, Oakland’s population is projected to grow by 35,000 people to a total of roughly 440,000.

Regarding concerns about potential displacement, Flynn added: “There are a lot of laws and practices in place to protect people and to ensure that they can always afford to live in decent housing.”

In November, Schaaf and other councilmembers who have supported the West Oakland and Lake Merritt plans did vote in favor of a so-called “tenant protection ordinance” — a victory for housing advocacy groups, which have often struggled to pass pro-tenant legislation through the council. The ordinance, proposed by Councilmember Dan Kalb and backed by advocacy group Causa Justa/Just Cause, prohibits a wide range of harassing behaviors by landlords, such as threatening to report undocumented tenants to immigration officials or verbally or physically threatening residents.

Earlier this year, the council also agreed to adopt a policy aimed at limiting landlords’ abuse of a law that allows property owners to pass the costs of “capital improvements” — meaning renovations — on to tenants in rent-controlled units. Activists said that landlords have pushed tenants out by forcing them to pay exorbitantly high fees under the guise of capital improvements.

Brendan Darrow, staff attorney and clinical supervisor at the East Bay Community Law Center noted that more than half of Oakland residents are renters and that tenants’ rights reforms can go a long way in limiting the potential harms of gentrification and development. “Any time that the city government recognizes how difficult it is for tenants in Oakland, that’s a great sign.”