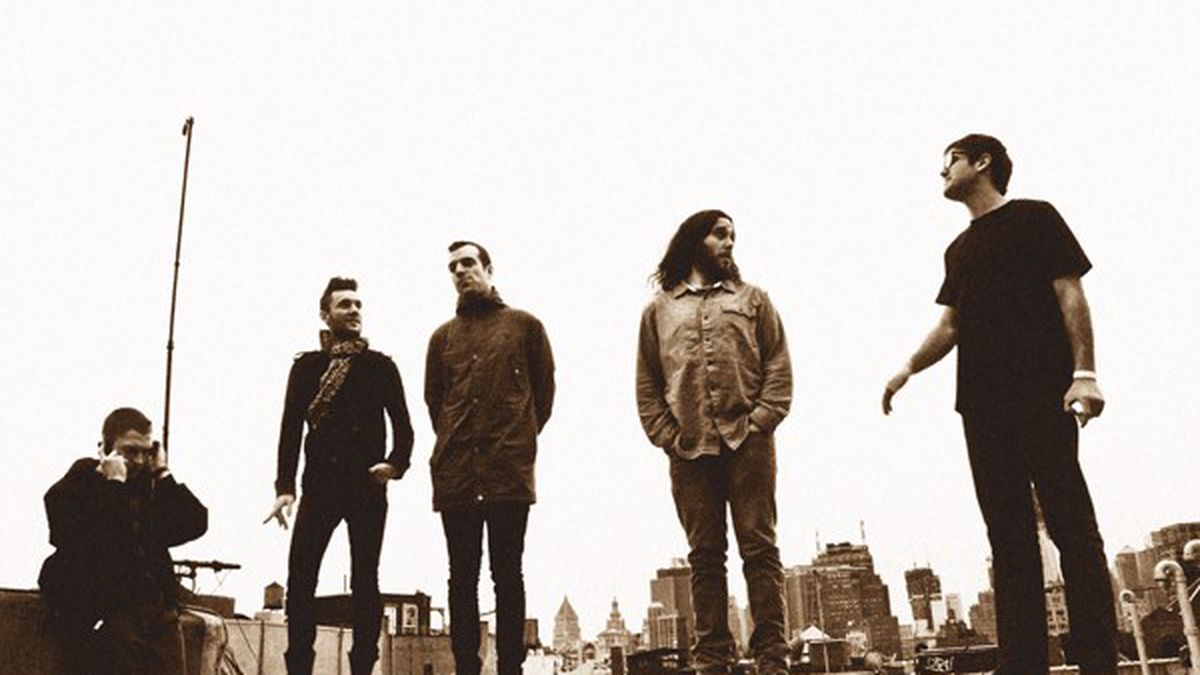 Noise Pop Goes Back to Basics

In its 21st year, the San Francisco festival had to reevaluate its purpose, betting on lesser-known bands at smaller venues.

How could Noise Pop top last year’s twentieth anniversary festival? The Flaming Lips filled Bimbo’s with confetti, balloons, and the joyful noise of its seminal album The Soft Bulletin; Grimes performed songs off her then-new album Visions, which ended up on most critics’ top ten lists, on Rickshaw Stop’s tiny stage; and Built to Spill played two blissful hours at The Fillmore. The festival couldn’t top itself — at least, not the very next year, and Noise Pop co-owner Jordan Kurland said the company had no intention of trying.

“Last year was the blowout,” he said. “Coming into this year, it was a lot more challenging. It led us to scale back a bit — more small club shows, back to developing artists.”

It’s a risky strategy considering that Noise Pop often sells its $150 all-access badges to fans who want to gain entrance to sold-out shows, like The Flaming Lips, for which a scalped ticket would cost that much or more. A handful of shows were already sold out when I spoke to Kurland by phone last week, but he said it was too early to tell if badge sales would be lower this year.

“It’s going to be more dedicated music fans this year,” he said. “We have a terrible business model,” he admitted, chuckling. “We’ve had the same one since Kevin [Arnold] started the festival.”

Kurland has been working on Noise Pop since 1997 alongside founder Arnold, who started the festival in 1993 as a one-night event featuring five underground indie-rock bands. This year’s festival runs from Tuesday, February 26, to Sunday, March 3, with more than 150 bands at a variety of San Francisco venues, plus art exhibitions, film screenings, and arts education events.

“This year crops more into the original mission of the festival,” Kurland said. “What’s exciting is when people can look back and say, ‘Holy shit, I saw a band before it got big.'”

“It gets harder and harder ’cause there are so many festivals,” said Kurland, who also owns an artist management company that represents Death Cab for Cutie, Bob Mould, and The Postal Service. “Coachella being two weekends is a challenge,” he continued. “That’s definitely affected us. Bands want to come here in April and fill in between those weekends. I was joking with the staff that we should move Noise Pop to that week.”

Two of the bands Kurland manages — Thao & The Get Down Stay Down and Rogue Wave — are playing this year’s Noise Pop, but he admitted he didn’t know all the names in the lineup. “I’m forty,” Kurland said. “I rely a lot on the younger staff.”

Kurland’s not alone there; I polled my twentysomething friends and listened to the bands to give you my picks for the week.

Don’t be put off by the punk/hardcore description attached to this year’s bill of local bands — despite being loud and noisy, each produce catchy songs. In its four albums to date, headliner Ceremony demonstrates versatility, and its set will include sludgy post-punk tracks off its best album, Rohnert Park; its early hardcore songs; and even a little garage rock. Speaking of distorted, dirty garage rock, few do it better than San Francisco’s Terry Malts, which will open the show with Comadre, Permanent Ruin, and Synthetic ID at Rickshaw Stop (155 Fell St., San Francisco) on Wednesday, February 27. 8 p.m., $12.

The abundance of cowbell in the first minute of the opening track on Free Energy’s just-released album, Love Sign, exhausted me. But after listening to its debut album, Stuck On Nothing, which was produced by LCD Soundsystem’s James Murphy, the Philly-based band sold me on its earnest power-pop. A friend who caught Free Energy on the Weezer Cruise in 2012 said it puts on a loud, rollicking rock show that’s seldom seen among too-cool indie bands. Get there in time to catch Oakland’s own power-pop outfit Warm Soda, whose frontman, Matthew Melton, is profiled on page 28. They’ll play with In The Valley Below and Minor at Brick & Mortar Music Hall (1710 Mission St., San Francisco) on Thursday, February 28. 8 p.m., $12, $14.

Chaz Bundick, the 26-year-old Berkeley resident behind Toro Y Moi, takes his live shows seriously. When we chatted about his excellent new album, Anything in Return, he explained that while he writes music alone, he essentially rewrites the songs with his live band. It helps that his bandmates are longtime friends from his hometown of Columbia, South Carolina, which makes their stage dynamic cohesive and natural. Toro Y Moi plays The Independent (628 Divisadero St., San Francisco) on Friday, March 1, with Sinkane, Dog Bite, and DRMS, and Saturday, March 2, with Sinkane, Dog Bite, and James & Evander. 7:30 p.m. (sold out). You can also catch Bundick DJ with one of his close friends, Ernest Greene of Washed Out, on Friday, March 1, at 1015 Folsom (1015 Folsom St., San Francisco). 10 p.m, free with RSVP.

When tickets for DIIV’s Saturday, March 2, show at Brick & Mortar Music Hall (1710 Mission St., San Francisco) quickly sold out, a Friday, March 1 show was added to the schedule — which also quickly sold out. Brooklyn’s DIIV (pronounced “dive”) has only been around for a year, but its Eighties-tinged, post-punk pop songs impressed the label Captured Tracks enough to release its debut Oshin. Saturday night’s openers Wax Idols, SISU, and Lenz make it the better night, but Friday’s bill with IO Echo and Sam Flax should be good as well. 8 p.m., sold out, but check Craigslist. &#8;