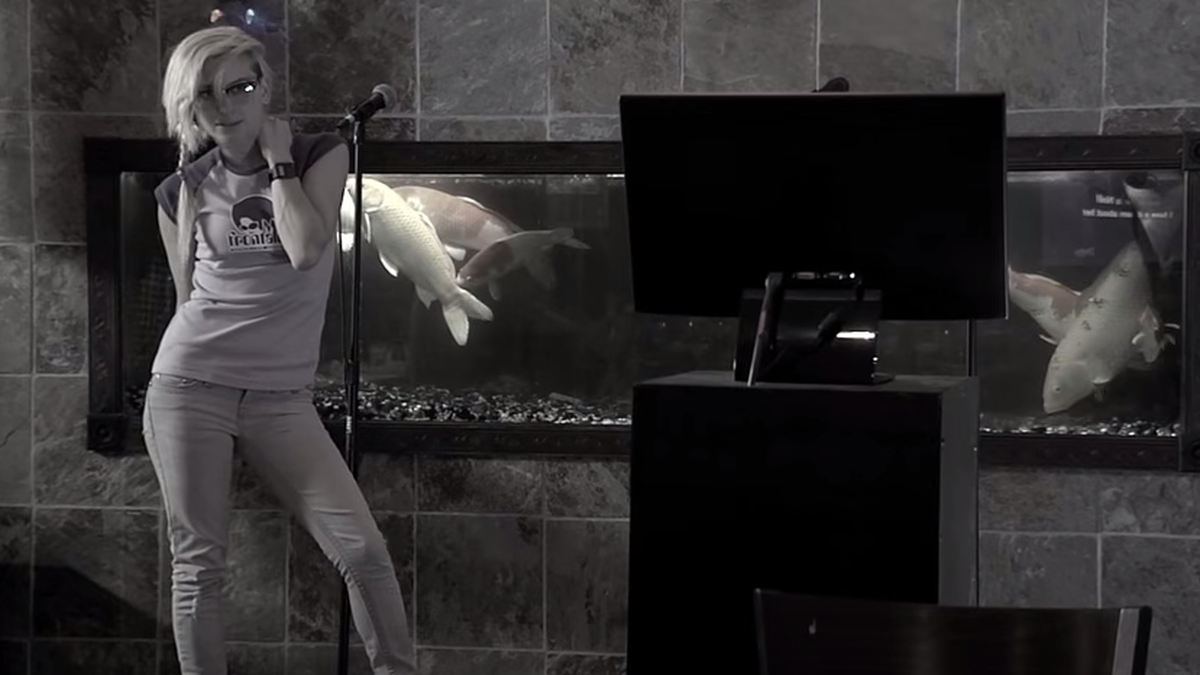 Share
Facebook
Twitter
Linkedin
More is going on at Vietnamese restaurant Anh Hong in Berkeley than belies its quiet façade. First of all, there’s a small but plucky karaoke scene, replete with distinctive personalities that could possibly only be found in Berkeley. Second of all, the restaurant has an unusual hidden history — its proprietor Michael Le has a familial connection to the traditional Vietnamese meal, the Seven Courses of Beef. Both of these elements are being explored in a YouTube reality series called Piece of Me.

[jump] Le originally planned for Anh Hong to focus entirely on Vietnam’s Seven Courses of Beef — it’s an experience created by his grandmother at her own restaurant in Vietnam back in the 1950s. “That restaurant started out by serving fifty people. By the 1970s, it was serving 900 people a night,” said Le.


Seven Courses is embedded in Vietnamese food culture, although here in the US, it’s still something of a hidden tradition. “I’m pretty sure not a lot of people except Vietnamese people sit down for the seven course meal. It’s not like a hot foodie thing. But it exists and it is a special thing,” said Piece of Me filmmaker Dominic Mah.

Although seven courses of beef may sound like, well, a bag of cement in your gut, the meal displays the Vietnamese touch for delicate, aromatic flavors — think light rice rolls stuffed with mint and basil and exquisitely savory rice porridge.

Le’s original menu for the restaurant has undergone revision to suit the tastes of its downtown Berkeley crowd, but you can still order the full Seven Courses menu, or select a few of them.

Some of the courses appear during an early episode of the show, in which two of the show’s personalities share a romantic meal and make rice rolls for each other. As filming continues, Mah hopes to use the meal as a structural device for the show.

The show itself makes for interesting tube time. At times emotional and at others just plain goofy, the series incorporates My Fair Lady group sing-alongs, talking fish, and a short but hilarious segment about what to sing and not to sing (ahem, Journey) at karaoke.

Currently, three episodes have been completed, and filmmaker Mah and Le are currently searching for funding to continue the project. Visit melancholyball.com for updates.