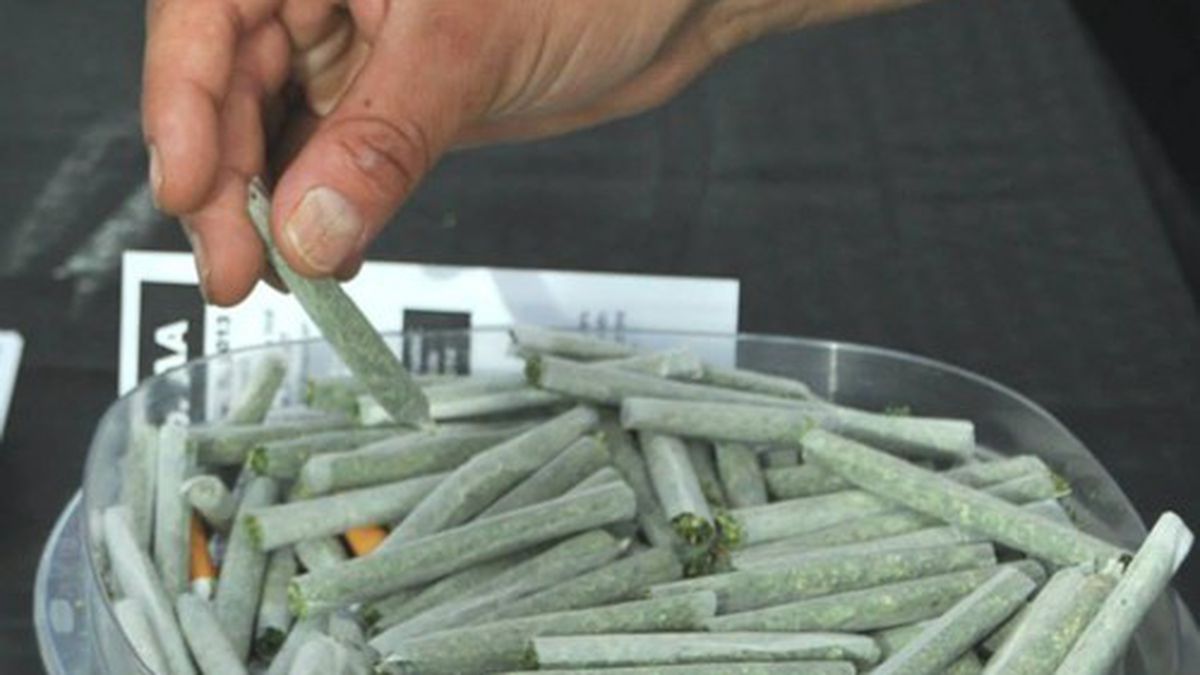 Remember when people used to deride the pairing of the word “medical” with “marijuana?” Perhaps those days are finally over. The New York Times‘ Well Blog provides a rundown on the current science of the health benefits related to cannabis:

The strongest evidence for the health benefits of medical marijuana or its derivatives involves the treatment of chronic neuropathic pain and the spasticity caused by multiple sclerosis. Medical marijuana is widely recognized as effective against nausea and appetite loss caused by chemotherapy, although better treatments are now available. But preliminary research and anecdotal reports have suggested that marijuana might be useful in treating a number of other conditions, including irritable bowel syndrome, Crohn’s disease, glaucoma, migraine, cancer growth, abnormal heart rhythms, Alzheimer’s disease, fibromyalgia, incontinence, bacterial infections, osteoporosis, intense itching, Tourette’s syndrome and sleep apnea. 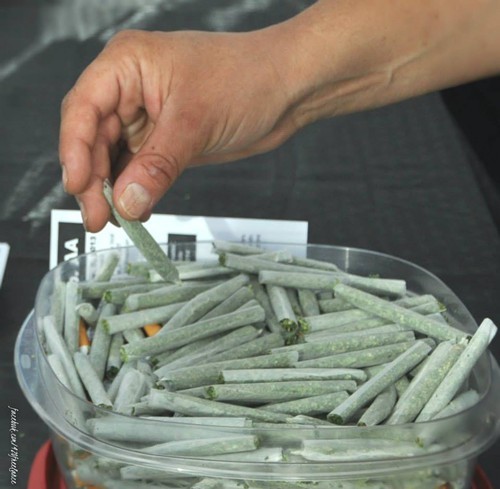 Yet researchers have been able to do relatively little to test its most promising ingredients for biological activity, safety and side effects. The main reason is marijuana’s classification by Congress in 1970 as an illegal Schedule I drug, defined as having a potential for abuse and addiction and no medical value.

American scientists seeking clarification of marijuana’s medical usefulness have long been stymied by this draconian classification, usually reserved for street drugs like heroin with a high potential for abuse.

Dr. J. Michael Bostwick, a psychiatrist at the Mayo Clinic in Rochester, Minn., said the classification was primarily political and ignored more than 40 years of scientific research, which has shown that cellular receptors for marijuana’s active ingredients are present throughout the body. Natural substances called cannabinoids bind to them to influence a wide range of body processes.