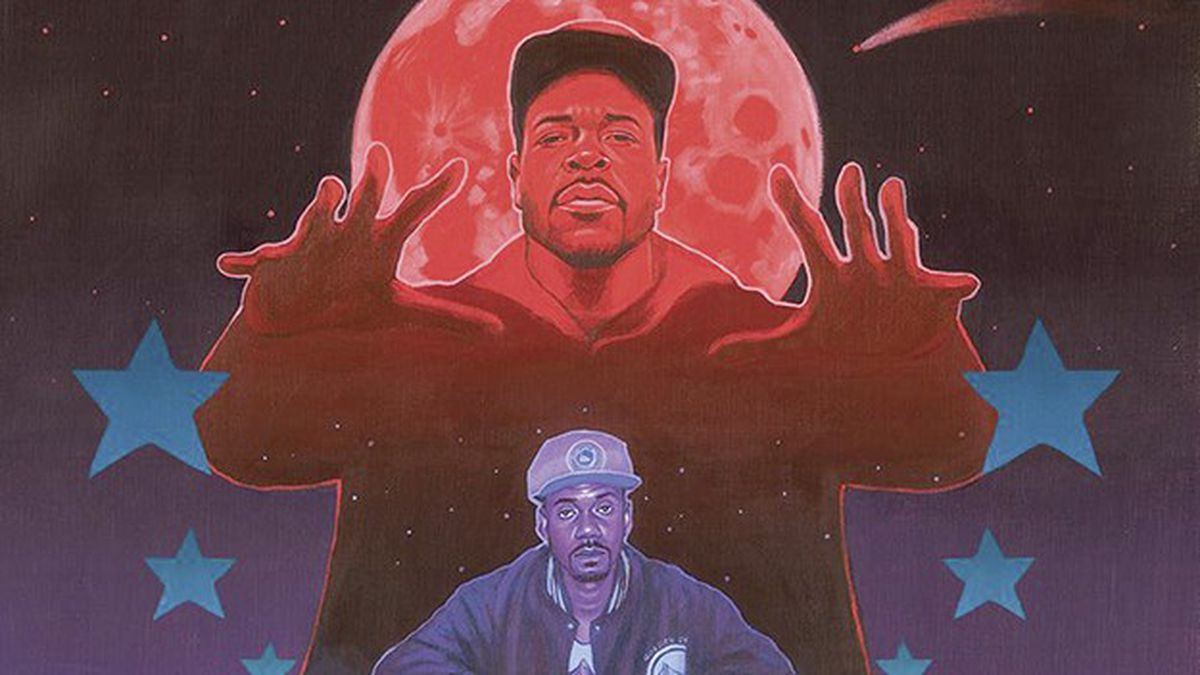 Conscious and street collide, the foursome strikes again, and a debut doesn't deliver on its breakout single.

DJ Fresh & Zion I, The Tonite Show with Zion I (self)

Local rappers who’ve paired with DJ Fresh in past installments of his esteemed “Tonite Show” mixtape series skew street: The Jacka, J Stalin, Yukmouth. Oakland’s Zion I is more associated with so-called “conscious hip-hop.” Yet on The Tonite Show with Zion I, DJ Fresh and Zion I are natural collaborators. Opener “Work,” with slinky verses about the cool determination of hip-hop hustle, features fittingly kinetic hi-hats and clavs beneath spookily warbling guitar. “Killa,” with production evoking the ghosts of soul samples, finds Zion I meditating on the oppression and slaughter of Native Americans and Africans at the foundation of the United States. It’s informed, not didactic, and about as brutal as any turf war dispatch.

No longer Baymous, Vallejo foursome SOB x RBE have swapped regional fame for the national spotlight, recently landing the Kendrick Lamar-featuring “Paramedic!” on the Black Panther soundtrack. Gangin, the squad’s second full-length, showcases more of the boundless collective energy that animated their eponymous collection of internet loosies. It’s another rattling, up-tempo record, with neither the throwback reverence of Vallejo peers such as Nef the Pharaoh, nor any sort of self-serious auteur streak. Rather, Gangin sounds fiercely grounded in the present, with Yhung T.O., Slimmy B, DaBoii, and Lul G throwing the full combusting force of their camaraderie into every eight-bar event.

“Do Better,” the breakout single by Hunters Point rapper Prezi, has a tuneful, unusually vulnerable chorus: Family tellin’ me to do better, he raps, his voice about to crack. I’m a do better. The song, inspired by Prezi beating murder charges in court, arrived in late 2016 and accrued millions of spins. Soon, three high-profile Northern California rappers — established figures Mozzy and Philthy Rich, plus newcomer OMB Peezy — jumped on the remix. Do Better, Prezi’s debut album, features little of its title track’s introspection and less of its catchiness. Here, Prezi relies on a breathless monotone atop trap and mobb-style production. Though Prezi’s hardscrabble ‘hood provides rich source material, Do Better is 18 tracks of Prezi struggling to find as many ways to tell his story.