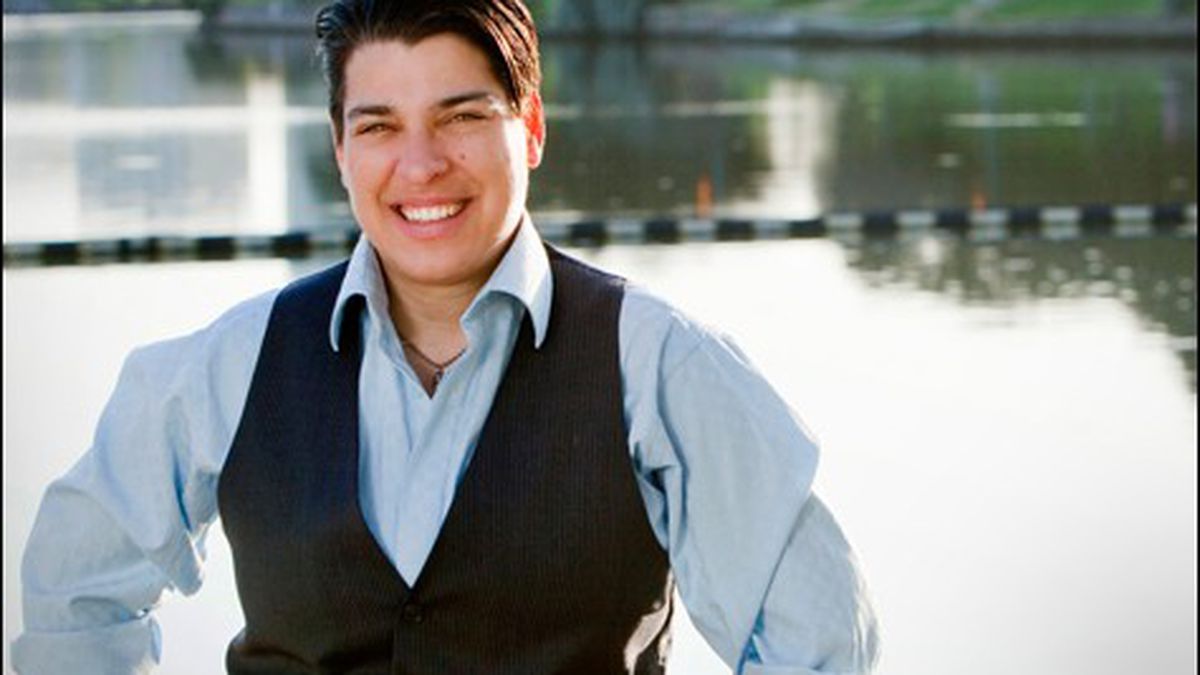 By Robert Gammon
Oct 15, 2014
A new poll released today shows that Councilmember Rebecca Kaplan still has a sizable lead in the Oakland mayor’s race, outpacing Councilmember Libby Schaaf, 59 percent to 41 percent in a ranked-choice voting scenario, with Mayor Jean Quan running third, two percentage points behind. The poll is good news for both Kaplan and Schaaf, the latter of whom is now running ahead of the mayor for the first time this fall.

But a closer look at the poll shows that Schaaf is facing a challenge, because it looks like Quan supporters at this point would rather have Kaplan be mayor than Schaaf. In fact, it looks as if Schaaf will need to convince Quan supporters to rank her above Kaplan on their ballots in order to win in November. An earlier poll showed the same problem for Quan: Schaaf supporters tend to prefer Kaplan to the mayor.

[jump] The new poll, commissioned by the Oakland Metropolitan Chamber of Commerce and conducted jointly by two local pollsters — FM3 and EMC Research — that have been doing many of this year’s polls in Oakland, shows that in the penultimate round of ranked-choice voting, Kaplan currently has small lead over Schaaf, 33 percent to 27 percent, with Quan in third place at 25 percent. But then once Quan is eliminated, Kaplan rockets from a six-point lead to an eighteen-point victory thanks to Quan voters. Kaplan picks up 18 percent of Quan voters, while Schaaf only gets 10 percent. The ballots from the rest of Quan’s supporters are eliminated because they listed other candidates above Kaplan and Schaaf.

An earlier FM3 poll, which was commissioned by developer Phil Tagami, showed a similar problem for Quan. In that poll, Quan was ahead of Schaaf in the penultimate round of tabulations, and then when Schaaf was eliminated, Schaaf’s supporters shifted to Kaplan rather Quan by a 2-1 margin, providing Kaplan with a comfortable victory over the mayor.

The good news for Schaaf, Quan, and the other candidates is that the newest poll shows that 21 percent of Oakland voters still haven’t decided on their first choice for mayor, and that 55 percent have yet to select their top three choices. The new poll also shows that support for Schaaf is surging, and that the recent endorsement she received from Governor Jerry Brown gave her a boost, particularly in terms of first place votes.

The bad news for Quan is that her approval ratings remain low despite the fact that an increasing number of Oakland voters — 45 percent — now think the city is on the right track.

Support for Dan Siegel, meanwhile, is also on the upswing. According to the new poll, he has jumped over Joe Tuman into fourth place, although Siegel is still ten points behind Quan in ranked-choice voting. Tuman’s campaign appears to lack momentum at this point. Likewise, Bryan Parker remains stuck in sixth place, well back of the leaders.

Indeed, with the Election Day less than three weeks away, it looks increasingly clear that the race will come down to either Kaplan versus Schaaf or Kaplan versus Quan, and that Schaaf and Quan are going to both need to pick up lots of second and third place votes, including from each other’s supporters, if either is going to win.

Remember, in 2010, Quan would have lost to ex-state Senator Don Perata if it were not for the fact that Kaplan supporters went overwhelmingly for Quan on their ballots.
Facebook
Twitter
Linkedin