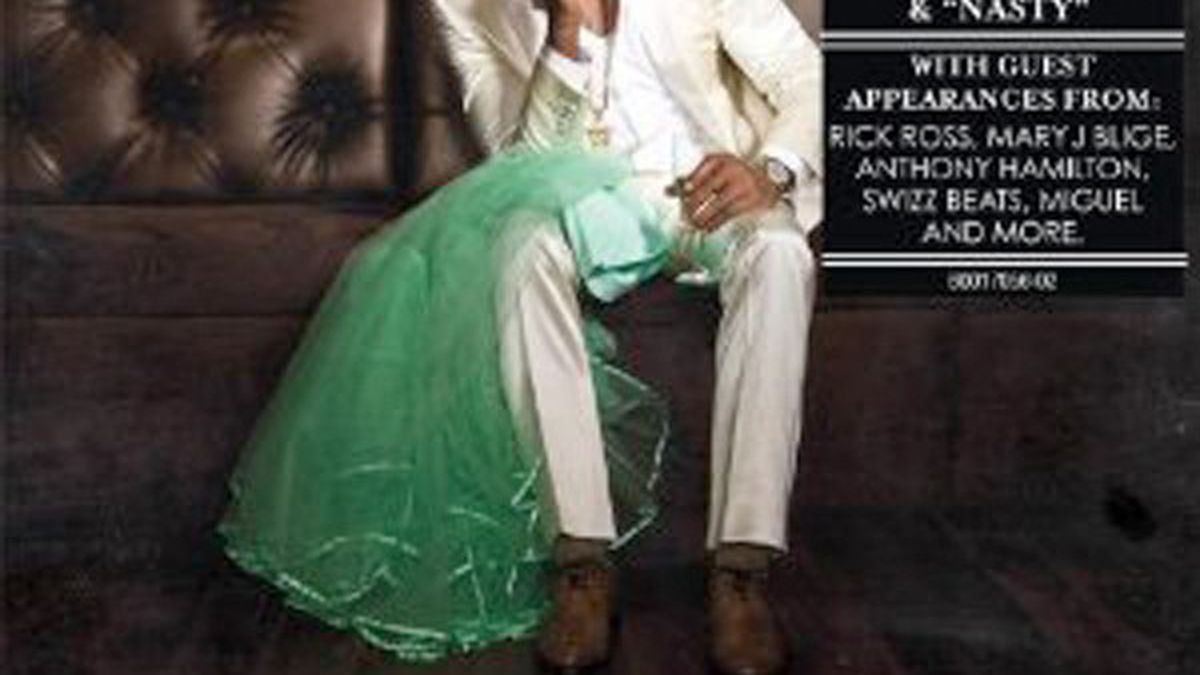 Outward appearances would have one believe that Nasir Jones is in a New York state of mind: Life Is Good centerpiece “Loco Motive” rocks a sample of Run-DMC’s “Peter Piper” like fitted Mets gear. But it’s uncertain whether Nas can still claim the New York faithful as his own. The rapper’s 2006 album Hip-Hop Is Dead (subtitle: Carpetbaggers’ Delight) shilled wildly for the five boroughs even as it outsourced its beats to will.i.am, Stargate and, um, Chris Webber. More damning was Nas’ sheepish 2005 exodus to Atlanta, something he kept conveniently quiet.

Pivoting from the calloused didacticism of Hip-Hop Is Dead and 2008’s Untitled, Life Is Good toasts to “habitual happiness.” It also stays impregnably true to Atlanta: Cosmopolitan bustle and sweet-tooth Southern bounce overlap in a way that reflects the city nicely. Here to elucidate Nas’ mile-a-minute verbal gymnastics is the fullest production of his recent career, with Watch the Throne-size trumpets playing hypeman on “A Queens Story.” Even Salaam Remi, whose dishwater-dull melodramatics lined the worst parts of the worst Nas album (2004’s Street’s Disciple), proves unassailable. His spastic, bloodied beat on “The Don” takes a tour inside the dancehall that hell built.

“No Introduction” flits backwards to a pre-gentrified Queens raised on syrup sandwiches and sugar water. Walking us through a rough childhood, Nas makes abundantly clear that he loves hip-hop too much to pronounce it dead. Before he tasted the spoils of upward mobility, this was the thing that consoled him and cradled him like a surrogate parent. (Def Jam)

The Politics of Protests

Activists Push for Raising Minimum Wage in Oakland to $12.25 an...