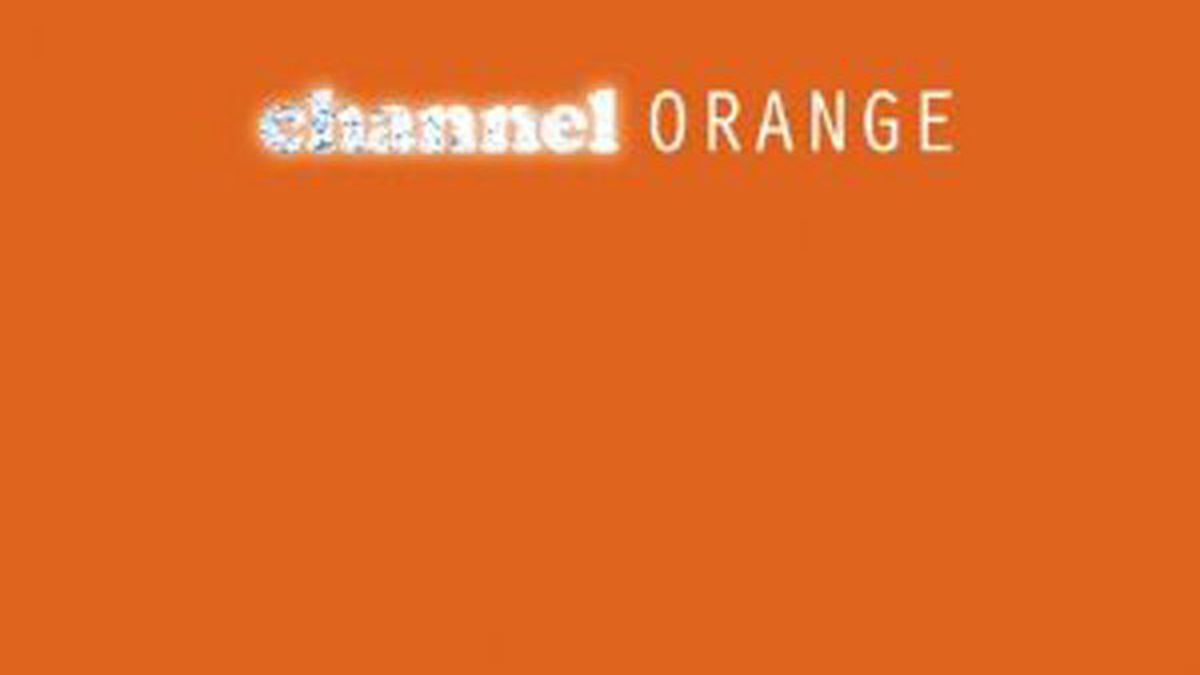 This is not a zeitgeisty lede about that other reason Frank Ocean has been in the news lately. Google it if you must, because it is indeed unprecedented and exemplary of incredible courage and, above all, really really important, but it mostly serves to distract from the reason any of us cared in the first place: That is, that Ocean is an unbelievably promising performer. It’s kind of hard to believe, in fact, that this is only his first full-length, as indelible and expansive as his influence has been over the past couple years: He’s written songs for Beyoncé and John Legend, guested on two of Watch the Throne‘s best and most beautiful tracks, and been single-handledly responsible for the adjective “smooth”‘s return to positive connotation when applied to hip-hop.

Channel Orange is another triumph in a short career already full of them: bracingly intimate, astonishingly well-produced, deeply familiar (Ocean definitely owes a not-insignificant debt of gratitude to Steve Wonder, Marvin Gaye, and Prince) — and yet, somehow, completely subversive of prevailing lyrical and music tropes. “Super Rich Kids” may start as a thumping, existentialist, almost ear-wormy electric piano-backed ode to “white lies and white lines” and deliver the album’s most straightforward rap (via Odd Future compatriot Earl Sweatshirt), but it peaks — cracks open, really — with Ocean’s striking, plaintive tenor, itself a winking reference to one of his forebears, Mary J. Blige: I’m searching for a real love. It’s neo-soul without the shtick, or maybe it’s hip-hop with its humanity laid bare. Either way, it’s arresting. The music industry’s got a lot to learn from Frank Ocean, in many more ways than one. (Island Def Jam)

Boxer Clings to Lead Over Campbell in Right-Leaning Poll