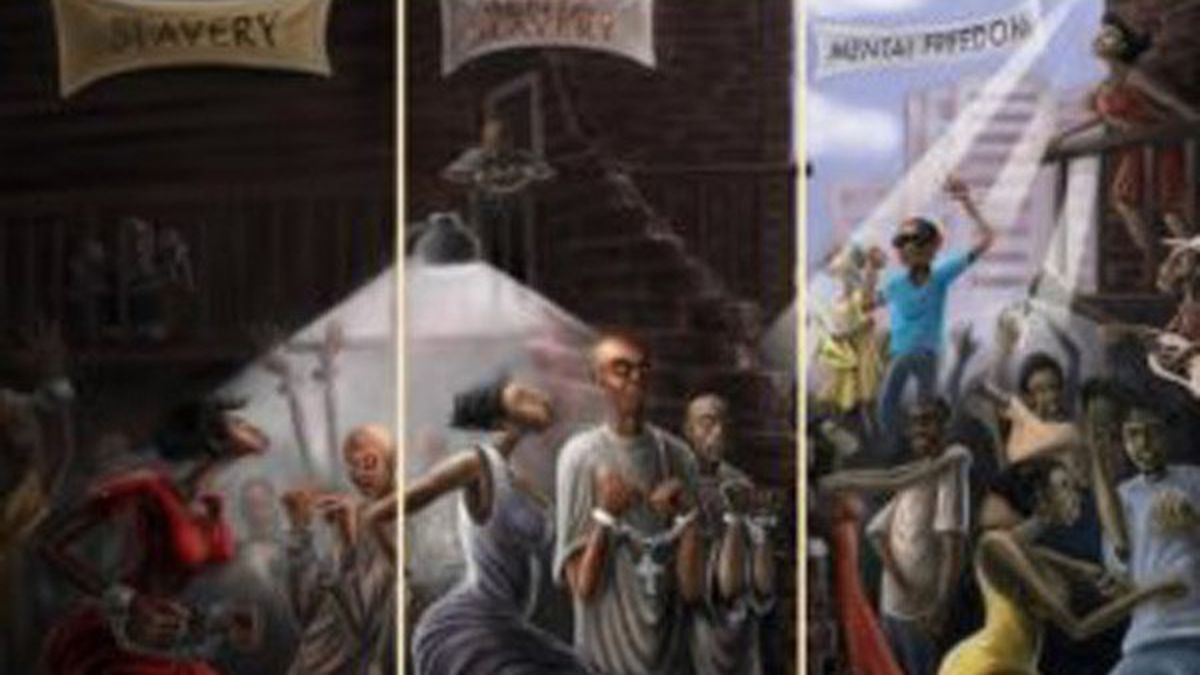 About thirty seconds into “Game,” I’m Gay’s stirring third track, the former Brandon McCartney finally offers an introduction: If you don’t know who I am by now, my name’s Lil B, he says, in his signature half-chanted, half-spoken delivery.

As tossed off as it likely was, the line manages — much like B himself, actually — to be both completely fucking inane and totally insightful. On one hand, we obviously know who he is: he’s a media-baiting, Twitter-savvy self-promotion machine, easily the most overexposed figure in Bay Area hip-hop. But even after 65,000 tweets and thousands of songs, we still don’t really know who the Berkeley-bred rapper is, given as he is to inchoate live shows, incomprehensible lyrics, and erratic behavior.

Save for his stream-of-consciousness lyrical style and trademark delivery, I’m Gay is nearly unrecognizable from some of Lil B’s earliest mixtapes — it’s more focused, more mature, more aware of its place in the world. He acknowledges his musical forebears explicitly — the album’s cover is a tribute to Marvin Gaye’s I Want You, and many of I’m Gay‘s tracks rely heavily on soul samples, most successfully the brawny soprano on “I Seen That Light.” Lyrically, he proves himself to be serious, deeply paranoid, and increasingly preoccupied with issues of race, religion, power, freedom, and mortality. The bitches and hos and barely-veiled innuendo are nearly absent, and by my count, the word “swag” appears just once over the album’s twelve tracks. Maybe this is his attempt at being taken seriously, or maybe it’s less intentional than that. Either way, it’s compelling. (Amalgam Digital)

Slap Hitter: Take a shot at the Raiders–for Free!