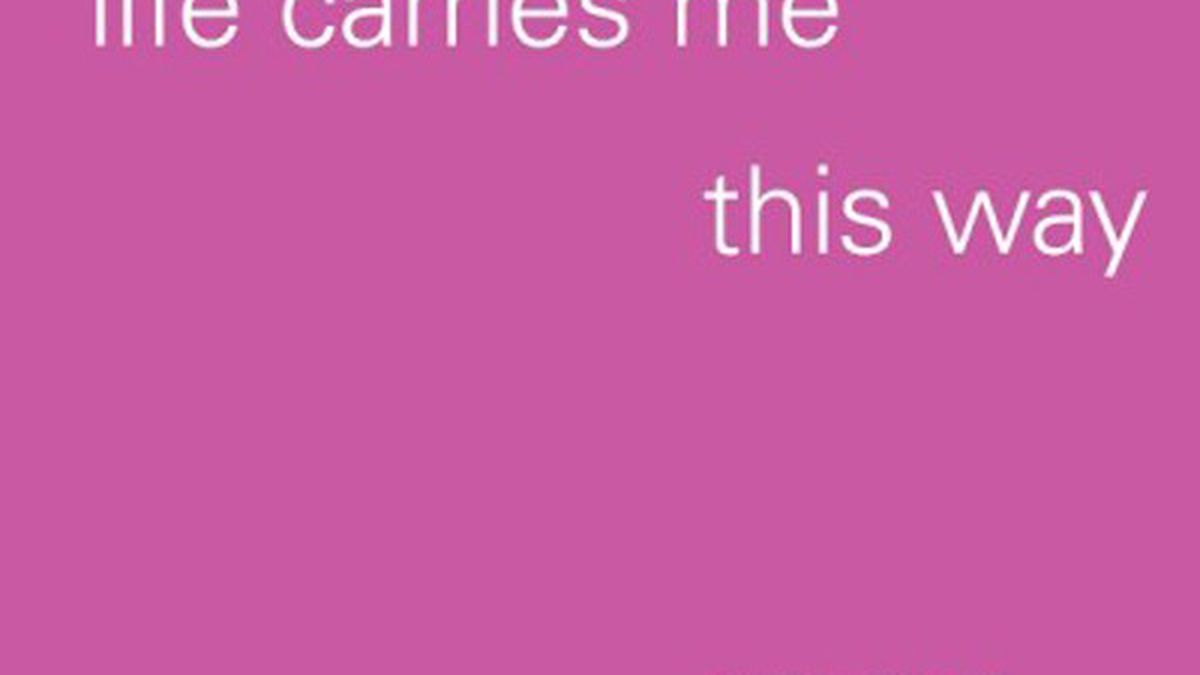 Life Carries Me This Way

While Myra Melford is identified with jazz’s très avant wing, that’s no reason for non-conversant music-heads to fear the pianist, who currently teaches at UC Berkeley. For some listeners, “creative” can be synonymous with “forbidding” and “unlistenable,” but Melford sidesteps such pitfalls. She has a potent, compelling (but not overbearing) percussive approach to the 88s, as well as a warm, if slightly oblique, lyricism. One of her biggest inspirations is the late Don Pullen, who played piano in Charles Mingus’ mid-1970s bands, and she embodies a similar earthiness and explosive power.

Life Carries Me This Way is Melford’s first entirely unaccompanied album, and it encompasses moods from the cerebral to the visceral to the downright pretty. “Park Mechanics” contrasts a rolling, amiable intro — slightly reminiscent of Vince Guaraldi’s music for the Peanuts cartoons — with slyly probing, warmly introspective runs and bluesy tinkling. With its autumnal, ruminative feel, “Red Beach” evokes the rhapsodic rumbles and rambles of solo Keith Jarrett, albeit with fewer European classical overtones. “Piano Music” is Melford at her thorniest — she looses torrents of sharp, spiky notes in a manner recalling Pullen and McCoy Tyner, all the while maintaining a rollicking — and cathartic — momentum. The closer, “Still Life,” has Melford’s deep, dark notes resonating with such presence you’ll feel it in your gut — it’s also beautifully spacious, with heart-swelling gospel overtones.