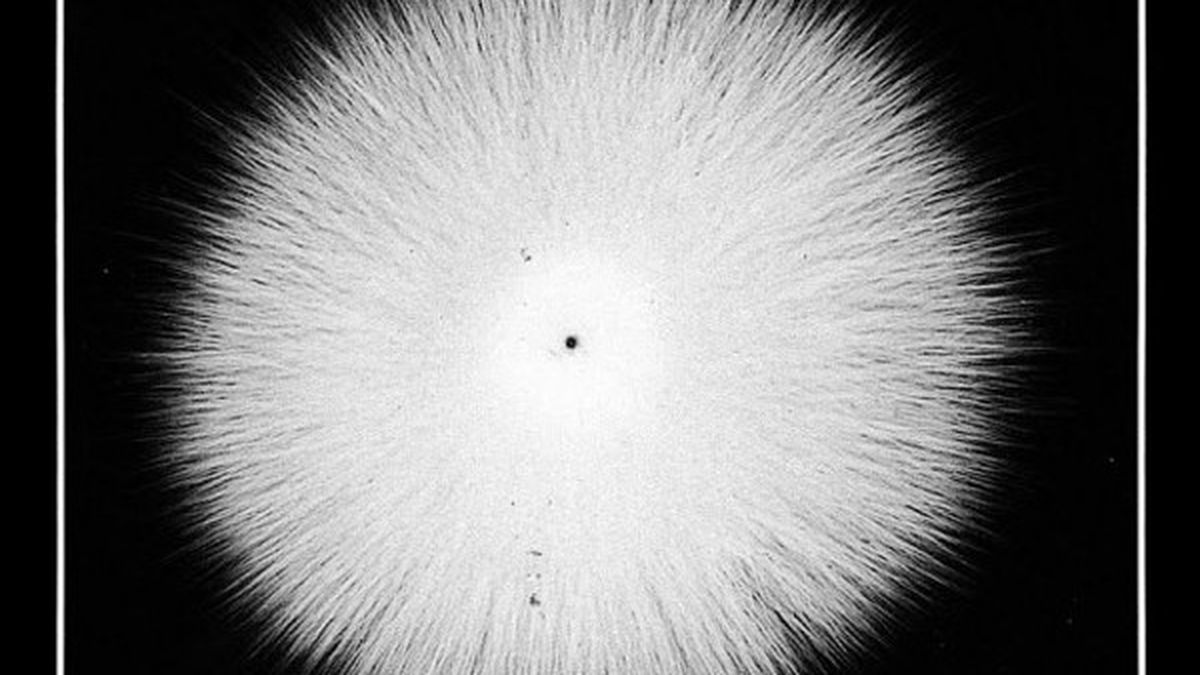 In a genre that’s saturated with endless rehashing and ego-stroking noodling, New York metal trio Castevet manages to be both enthusiastically innovative, but not self-consciously so, and listenable. Its new album, Obsian, is a dark exploration of shifting rhythms and grooves, guided roughly by black metal but not beholden to the elements usually associated with that style. Like its proggy/experimental metal contemporaries, such as Enslaved, Intronaut, Krallice, and Tombs, Castevet eludes any attempt to be held down structurally, musically, or otherwise. The results are superb.

“The Tower” blasts off with a wall of dissonant guitar chords and double-bass drumming, but the parts change, serpentinelike; motifs shift shape and are revisited. Dense, frantic riffing gives way to arpeggios and, eventually, open space. “Cavernous” rumbles and trudges its way through its opening minutes, but a gleam of bright guitar breaks through. More arpeggios lay a bleak-yet-beautiful foundation and the drums shift to halftime; it culminates in a semi-jazzy take on the theme, and the energy returns to its frenzied beginnings. The highlight of the album is “As Fathomed by Beggars and Victims,” whose sinister-sounding acoustic guitar riff is laid over a roiling foundation and guitarist/vocalist Andrew Hock’s depraved howl. The melody lodges itself into your head and won’t quit.

Castevet’s record label describes Obsian as “the soundtrack to your ultimate mental breakdown,” but that’s not giving this release enough credit: The emotions it conjures are more varied than disorienting. Only a band this surefooted could pull it off. (Profound Lore)

Best Soundtrack at a Sex Shop

Oaklanders: Next Police Chief Needs to ‘Clear Out Bad Apples’