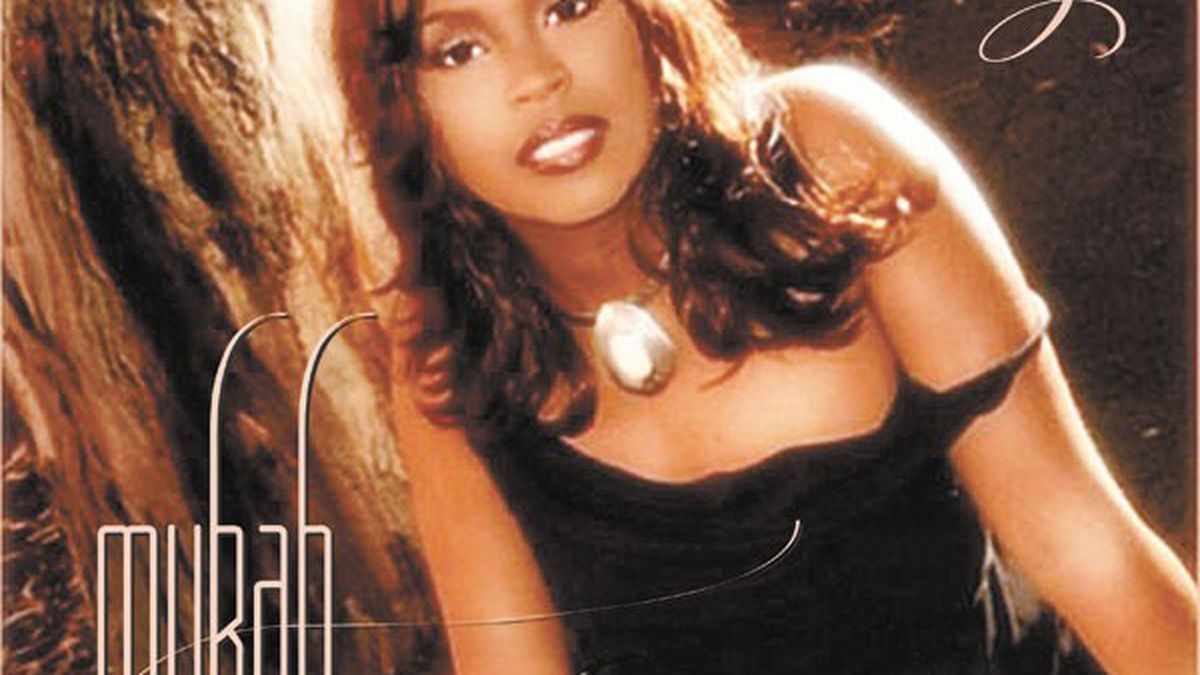 The Emotions influence also permeates Montgomery’s first solo
outing. It even includes a ballad titled “Best of My Love,” written by one Theophilus “T” Coakley, although it doesn’t much resemble the Emotions’ 1977 hit, which was more similar to the Eagles’ same-titled smash of three years earlier.
Montgomery penned fourteen of the eighteen tunes on Me & U
and also produced or arranged many. Several of the up-tempo numbers
that open the disc suffer from melodic and lyric repetition and
hackneyed drum programming. Ballads predominate, and Montgomery’s
overdubbed, high-pitched harmonies, when meshed with trebly synthesizer
lines, too often leave behind a sticky goo.

She thankfully deviates from the format on a few numbers, dropping
to a warm alto as sings against gorgeously layered harmonies and
minimal instrumental support on “Look What You’ve Done to Me” and
applying wide, Take 6-like jazz harmonies to the subtly funky “You Make
it Real.” (M.E. Records)