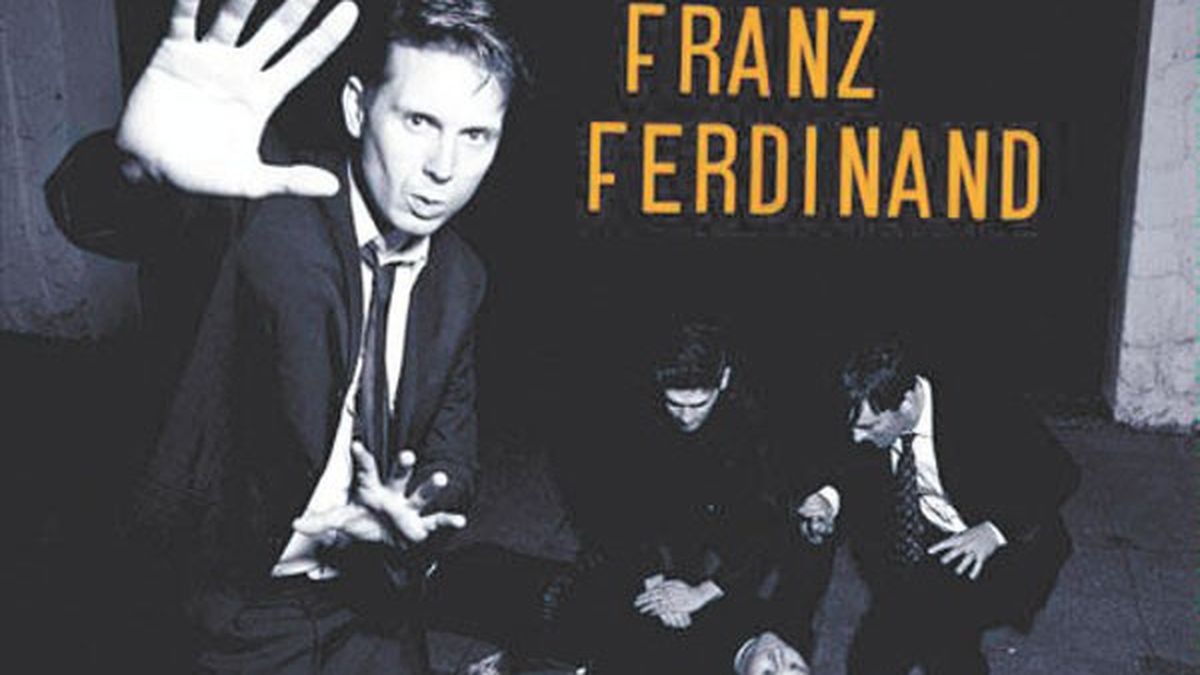 Hot Chip/Kylie Minogue producer Dan Carey gets coproduction honors
for this quasi-concept album based on a night of lounge lizard-inspired
clubbing and the morning after. Building on a self-titled 2004 debut
that tagged Franz Ferdinand as transatlantic Interpol replicas due to
both groups trafficking in Joy Division’s post-punk combination of
throbbing bass and thumping beats, the Scottish quartet gets more
esoteric this time around.

In attempting to break away from an earlier sound dominated by
choppy guitar jangle and ominous rhythms, synths get dialed up in a way
that has Tonight: Franz Ferdinand taking some risks that pay off
handsomely. The beeping Korg and shuffling tempo make “Live Alone” an
irresistible slice of Giorgio Moroder-flavored manna, and somehow the
meandering “Send Him Away” squeezes crisp Afro-pop guitar riffs,
ethereal chord progressions, and Fela-ish cadences into a
coherent-enough package to give Vampire Weekend pause.

Elsewhere, the squawking bleeps and handclaps punctuating “Can’t
Stop Feeling” make for another dance-floor-worthy gem, while smarmy
lines like, With a laugh like that/Or a look like that/You make us
all feel gauche in the funky “What She Came For” effectively fuse
Bryan Ferry-ish pretension with late-1970s-era Rod Stewart strut. The
boys do try to mix it up as evidenced by droning musical emergency
brake “Dream Again,” an epic packed with Depeche-flavored pinging
synths and a laborious tempo. Likewise, “Katherine Kiss Me,” a
beautiful acoustic ballad, sticks out like Cat Stevens at a rave. Give
Franz Ferdinand credit for trying to shake up a formula best served
when BPMs are in the high end of the spectrum. (Domino/Epic)

Behind the Berkeley Boycott

Best Pro Team: Vengeance can yet be yours, nerds and punks