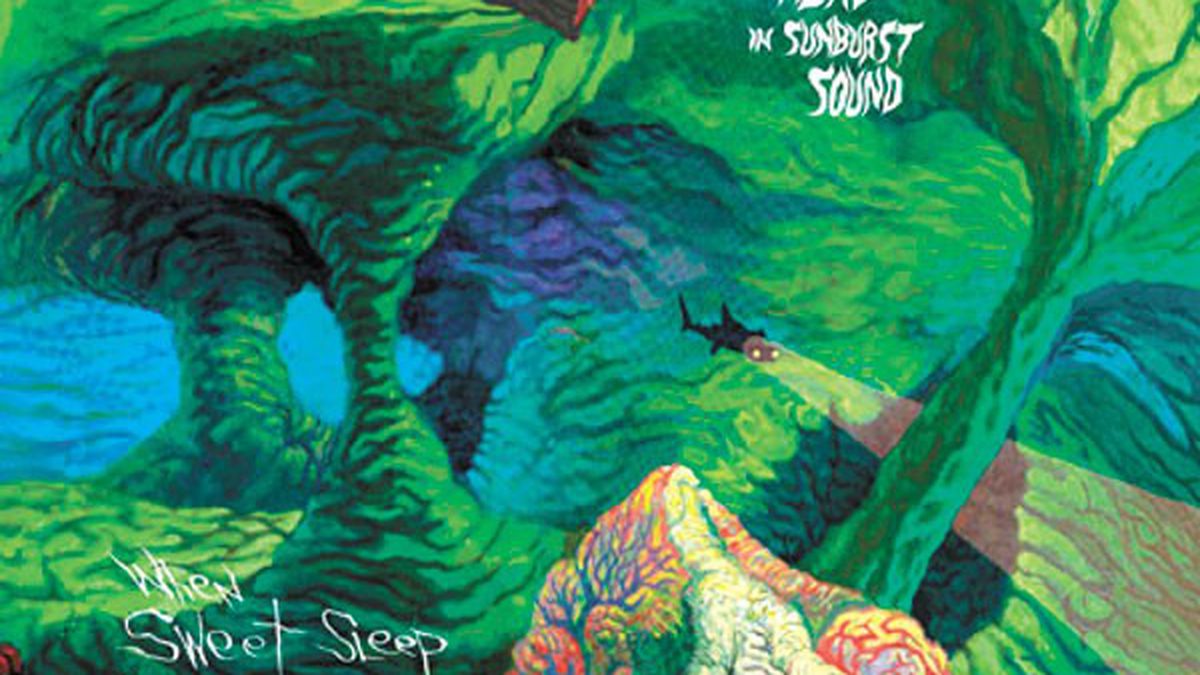 Assemble Head in Sunburst Sound, When Sweet Sleep Returned. Imagine the Brian Jonestown Massacre with the volume turned down and half the vocals cut — that, in a nutshell, is psych-garage group Assemble Head in Sunburst Sound. Instead of approximating pop song structure, the band extends its songs to epic length, reducing their blunt force but enhancing their psychedelic capabilities. (Tee Pee Records)

Blue Rabbit, Separate. A blue rabbit sticks out like a sore thumb. Not so with Blue Rabbit’s music, which is more apt to blend in. A seven-piece baroque pop ensemble featuring three female vocalists up front, the San Francisco band makes interesting, enjoyable sounds, but doesn’t take many risks. With a modicum of edge, this could be great. (self-released)

Serenity Now, The Ultimate Trip EP. The members say they take cues from Nirvana, but Serenity Now isn’t necessarily anything Kurt Cobain would seek out were he still around. When Erik Fong sings The long way to suicide is a short swim and low tide, you get the sense he’s fudging a bit — which is a good thing. It just goes to show that the band’s aspirations fit better with the mainstream pop-rock scene. (self-released)

Crotty, Corman and Phipps Jazz Trio, Crotty, Corman and Phipps Jazz Trio. This is some mighty mellow jazz — the kind your grandpa used to whistle along with in the car. And that’s no coincidence: Tony Corman, guitar, is the youngest at 55; Frank Phipps, bass trumpet, is 75 and gigged regularly in San Francisco’s North Beach in the late 1950s; and Ron Crotty, the 80-year-old bassist, played with Dave Brubeck from 1949 to 1955. Better believe they’re all still sharp. (Auraline Records)