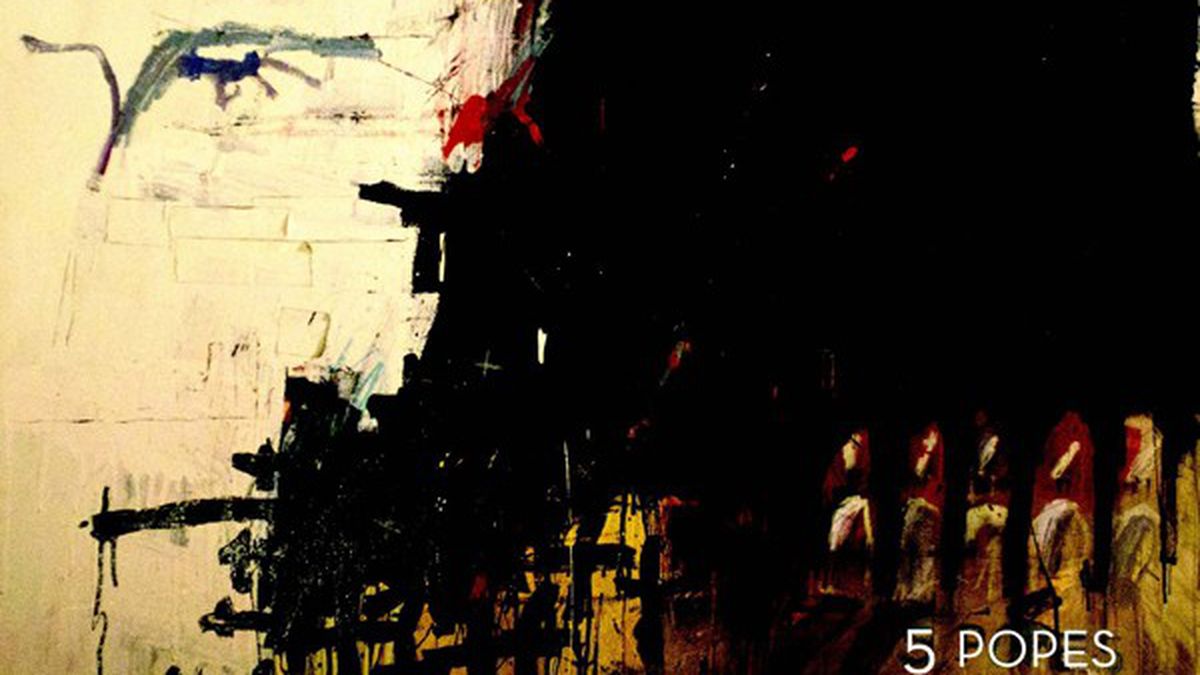 The term “post-rock” might be passé in the indie-rock sphere, but it’s relevant to the discussion of Austin’s My Education. In the Nineties and the Aughts, several bands used rock’s instrumentation but not its archetypal aspects: Vocals and verse-chorus-verse structure were usually discarded in favor of texture and mood. The influence of film soundtrack music could be heard alongside minimalism, krautrock, ambient electronica, and prog (progressive rock) in post-rock bands such as Mogwai, Tortoise, and Toiling Midgets. My Education, which formed in 1999, achieved its own style, craftily balancing nuanced melody with judicious bombast. And now the band has remastered its debut 2004 album, 5 Popes, which is available on vinyl for the first time.

“Lesson 3” begins with a languid jangle, gradually giving way to dense, rolling chords and a stately, echoing cadence against a stressed, droning background — there’s an ebb and flow that’s cinematic and almost symphonic, the overall effect alternately cerebral and visceral. The lurching, pounding “Nightrider Meets the Waterfall” is perhaps the album’s most conventional rock track — it would fit right in on a mixtape with songs from Led Zeppelin’s Houses of the Holy and Physical Graffiti. The autumnal, ominously pulsing “Crime Story” has tortured strings and screeching, keening guitars — both wailing like police sirens slicing through the naked city’s nightfall. The concluding “Thanksgiving,” a bonus track, maintains a pastoral, eerie vibe with tinkling piano and soulful viola before breaking into a swelling, orchestral-sounding elegy.

5 Popes is a vivid soundtrack; make your own movie. (Beat Imprint)

Suavecito Souldies At The Golden Bull