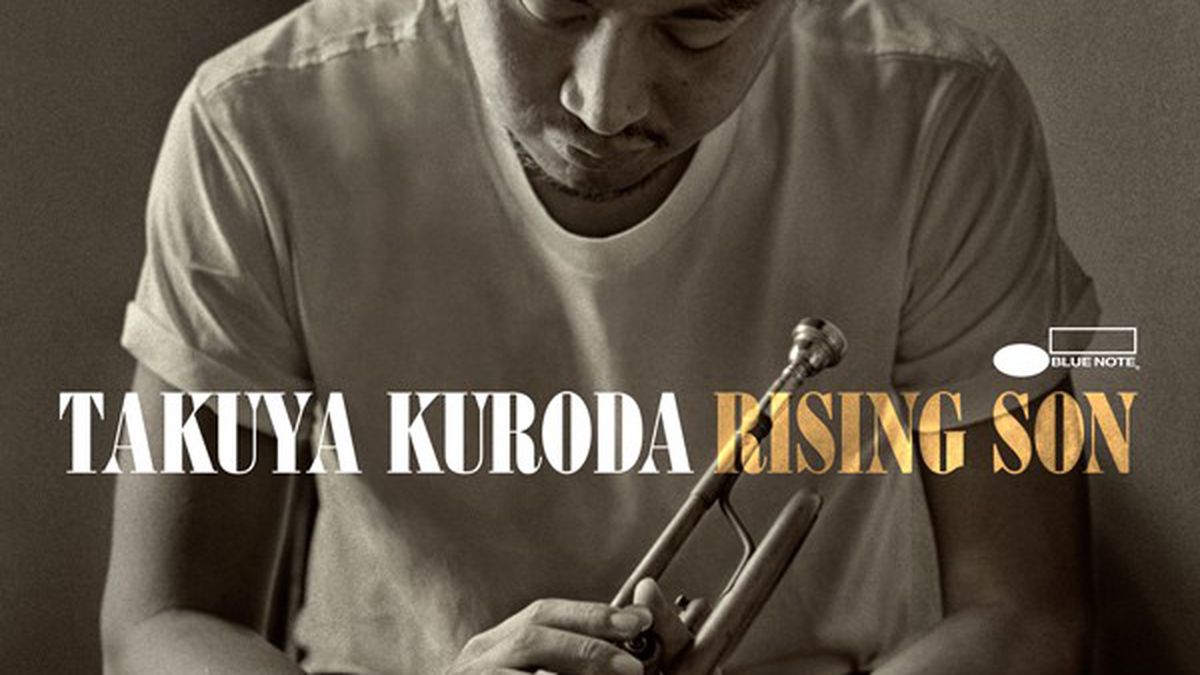 This major-label debut from Japan-born, Brooklyn-based jazz trumpeter Takuya Kuroda features two tracks written by jazz vibes ace Roy Ayers, and in a way this album pays homage to Ayers’ influence. Beginning in the late Sixties, Ayers pioneered fusion between jazz and R&B/funk, and Kuroda’s Rising Son exemplifies the advancement of that style. The trumpeter has absorbed inspirations of horn exemplars Miles Davis and Lee Morgan and combined them with the insistent beats of hip-hop. He executes this with the help of the band of R&B singer José James, who Kuroda been a presence in, and of James himself, who lends his Bill Withers-like croon to one song, “Everybody Loves the Sunshine.”

Ayers’ “Green and Gold” has a mellow groove and a hard percussive snap, led by the catchy unison melodies of Kuroda and trombonist Corey King. Kuroda finds common ground between Davis’ bittersweet, supple phrasing and the searing crackle of Morgan and Freddie Hubbard. Pianist Kris Bowers gets in touch with his inner (electric) Herbie Hancock with some softly lyrical tones before upping the tempo with bubbling runs, taking the rest of the band along with him. With its yearning, restless theme borne by brass, Kuroda’s original “Sometime, Somewhere, Somehow” could almost be a Horace Silver chestnut from the Sixties or early Seventies but for the sturdy urban beat. “Afro Blues” is a percolating taste of Afrobeat, helped along by the sharp West African-tinged picking of guest guitarist Lionel Loueke. All in all, Rising Son is chill-out jazz of substance. (Blue Note)

Best Indian FoodDosas as long as your arm