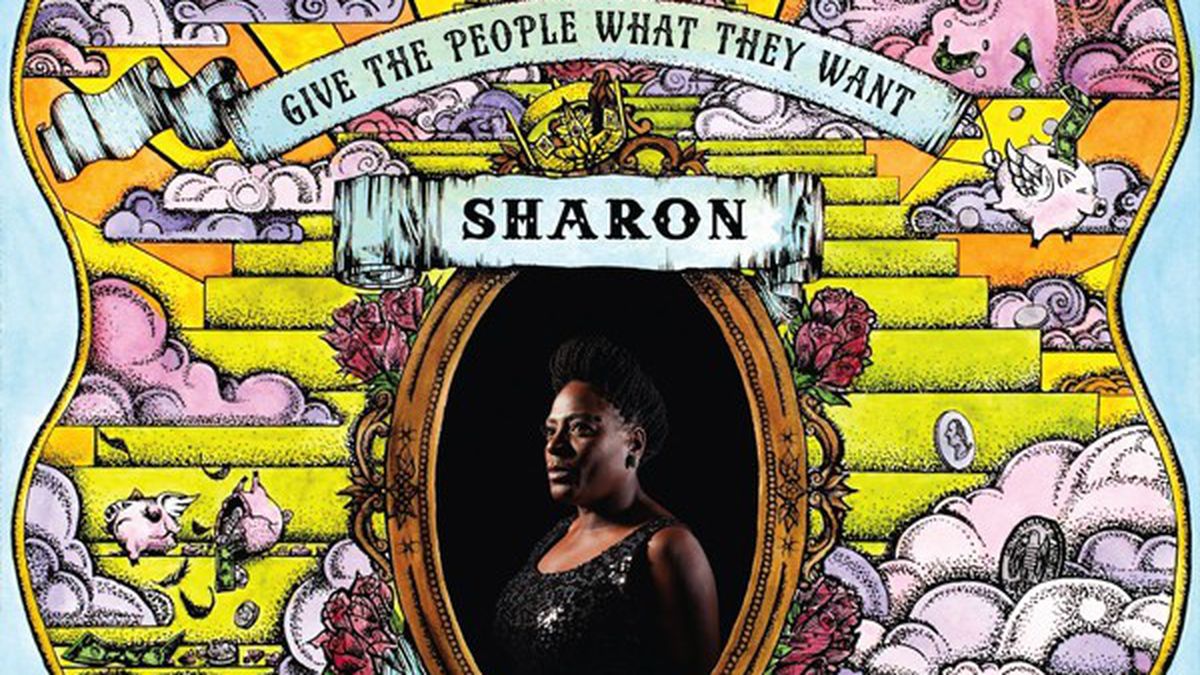 Sharon Jones and the Dap-Kings

Give the People What They Want

The album title speaks volumes: First, there’s the reference, to the summer-of-’75 O’Jays hit of the same name, part of a lineage of black music from which Sharon Jones and the Dap-Kings openly and gleefully borrow. But for a band that’s often accused of being repetitive, of remaining within the same limited set of genres and decades even after five albums, the title reads as both a rallying cry and a sly rebuke to the critics: Jones and her Dap-Kings are, after all, just giving us what we want. At any rate, the new record — which was delayed while Jones underwent treatment for pancreatic cancer; the 57-year-old is currently in remission — finds the band at its brawniest, brassiest best, from the first squeals of the scorched-earth revenge jam “Retreat!” to the sweet, somnolent closer “Slow Down, Love,” yet another apt title on an album marked by them. Jones’ voice is as clear and as powerful as ever, fortunately, and as usual, this record’s standout tracks are the ones where it’s allowed to soar (“We Get Along”) and swoon (“Making Up and Breaking Up (and Making Up and Breaking Up)”) and strut (the aforementioned “Retreat!”) with abandon, backed as always by the Daps’ exuberant, airtight horn work. Suffice it to say the people’s desires have been met. (Daptone Records)