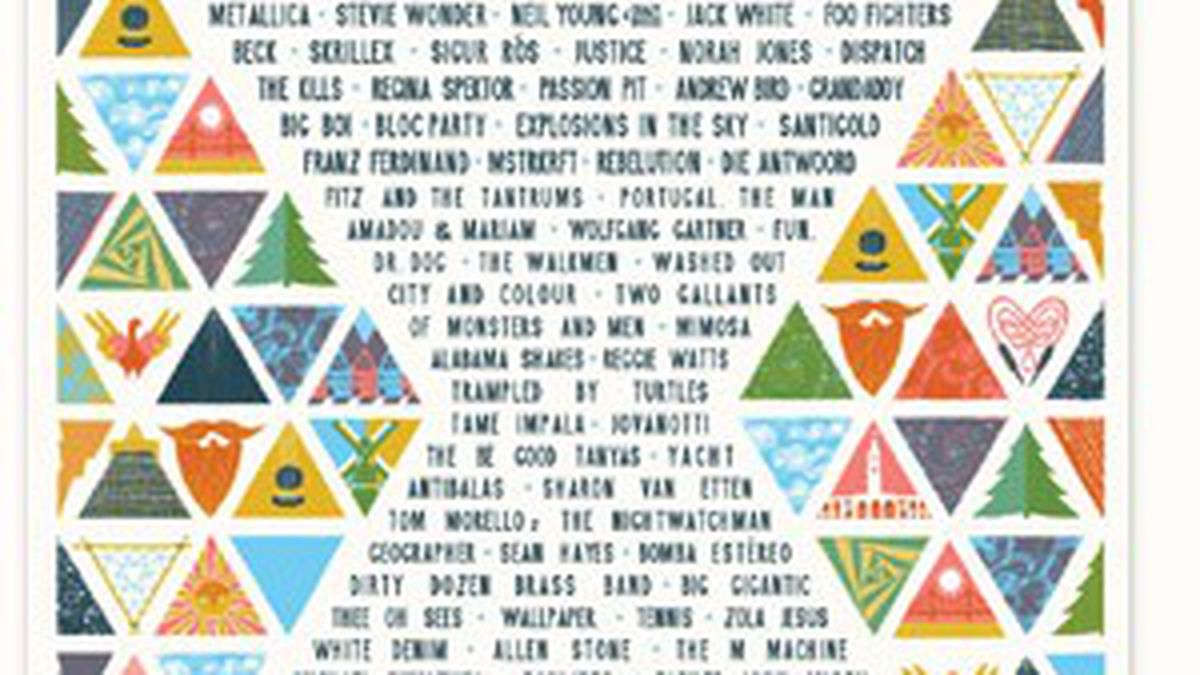 More Frills Added to Outside Lands, Including Night Shows and Comedy

In the four years since the festival’s inception, organizers of Outside Lands have taken great pride in expanding their curatorial reach — they’ve expanded the three-day event to include culinary booths, art exhibitions, a comedy tent, and a series of night shows in local venues, in addition to the wall-to-wall lineup of A-list music acts. This morning Outside Lands announced its Barbary Tent Comedy and Variety showcase, which will include performances by David Cross, Chris Hardwick, Jonah Ray, Neil Patrick Harris, and local favorite Caitlin Gill. 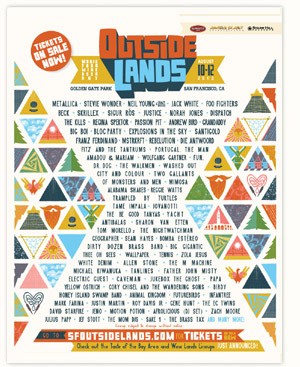 Alvin Ailey Leaps into The Future

Rap Not So Macho

With American Oak, Alameda Gets a Gastropub