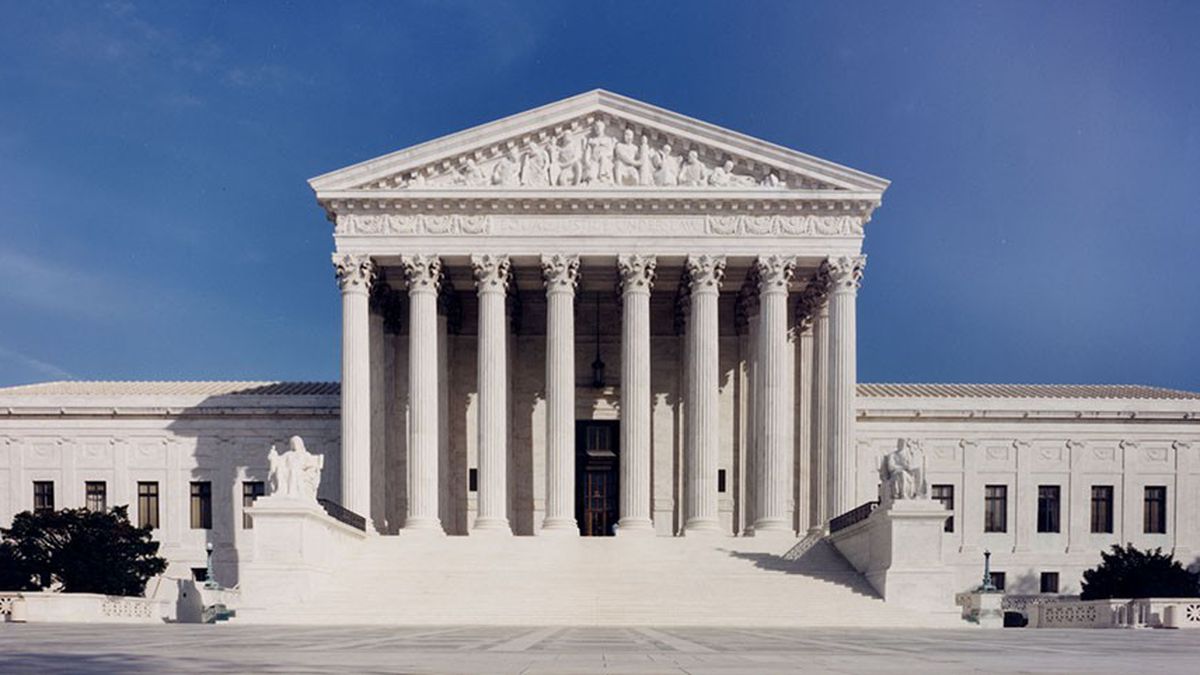 Plus, DiFi fails to garner endorsement from California Democratic Party.

1. The U.S. Supreme Court voted unanimously to reject a request by President Trump to act quickly on his plan to end DACA, thereby extending the federal program that protects young immigrants until likely the end of the year, reports Bob Egelko of the San Francisco Chronicle. Trump had asked the court to immediately take up a challenge to his DACA-elimination plan, but the justices ruled that it must go through the regular appeals process first. Trump had planned to end DACA by March 5.

2. U.S. Immigration and Customs Enforcement agents detained at least 11 people in Northern California over the weekend amid Oakland Mayor Libby Schaaf’s warning that ICE was planning immigration sweeps in the region, KTVU reports. Schaaf took the unusual step of alerting the region’s immigrant community after she said she received credible reports of planned ICE raids.

3. U.S. Senator Dianne Feinstein failed to garner the endorsement of the California Democratic Party over the weekend, in what was stinging rebuke of the state’s senior senator. Feinstein, who has come under heavy fire for being too conservative and too willing to work with President Trump, only got about one-third of the vote from the party’s delegates during the annual convention in San Diego. Her challenger, state. Sen. Kevin de León, D-Los Angeles, won 54 percent of the delegates’ votes, just shy of the 60 percent needed to secure the party’s endorsement, the LA Times$ reports.

4. Ex-state Sen. Tony Mendoza, D-Artesia, who resigned from office last week under threat of expulsion for sexual harassment, announced that he’s running again for the state Senate this year, reports Alexei Koseff of the Sacramento Bee$.