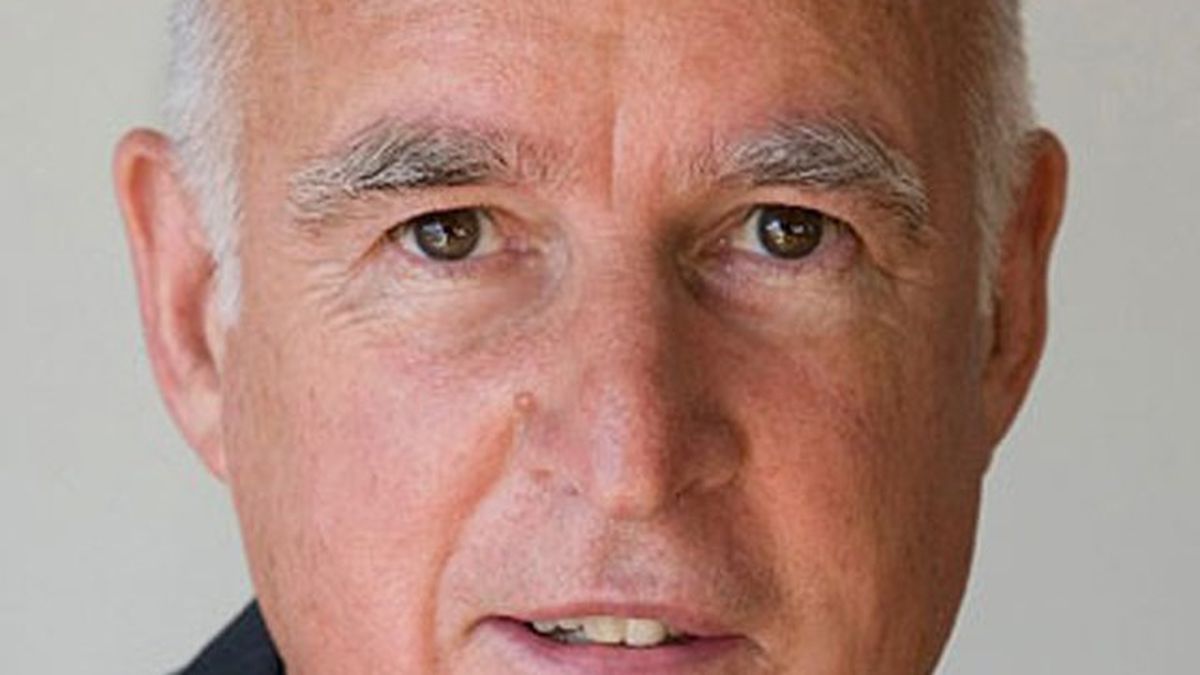 1. Gov. Jerry Brown signed legislation authored by state Sen. Nancy Skinner, D-Berkeley “that opens public access to internal investigations of police shootings and other incidents where an officer killed or seriously injured someone, as well to sustained findings of sexual assault and lying on the job,” reports Alexei Koseff of the Sacramento Bee$. Brown also signed a bill that “requires police departments to release within 45 days audio or video footage of shootings or other incidents involving serious use of force, unless it would interfere with an active investigation.”

3. California will become the first state in the nation to mandate that corporate boards of publicly traded companies include women, the Sacramento Bee$ reports. “Senate Bill 826, introduced by Democrats Hannah Beth-Jackson and Toni Atkins, requires public companies to have at least one female director on their board by the end of next year.” Brown also signed legislation that “prohibits secret settlements and non-disclosure agreements in sexual harassment cases.”

5. Brown signed another bill by Skinner that scaled back California’s felony murder rule so that courts can no longer hold people “criminally liable for murder if it occurs during a felony they committed, such as a burglary or a robbery, even if they were not present for the actual death,” the Sacramento Bee$ reports.

6. Brown, however, vetoed legislation that would have allowed Oakland and other California cities to let bars stay open to 4 a.m., the LA Times$ reports.

7. And, finally, Brown signed legislation that seeks to streamline the construction of a new ballpark for the Oakland A’s at Howard Terminal, next to Jack London Square, the LA Times$ reports.