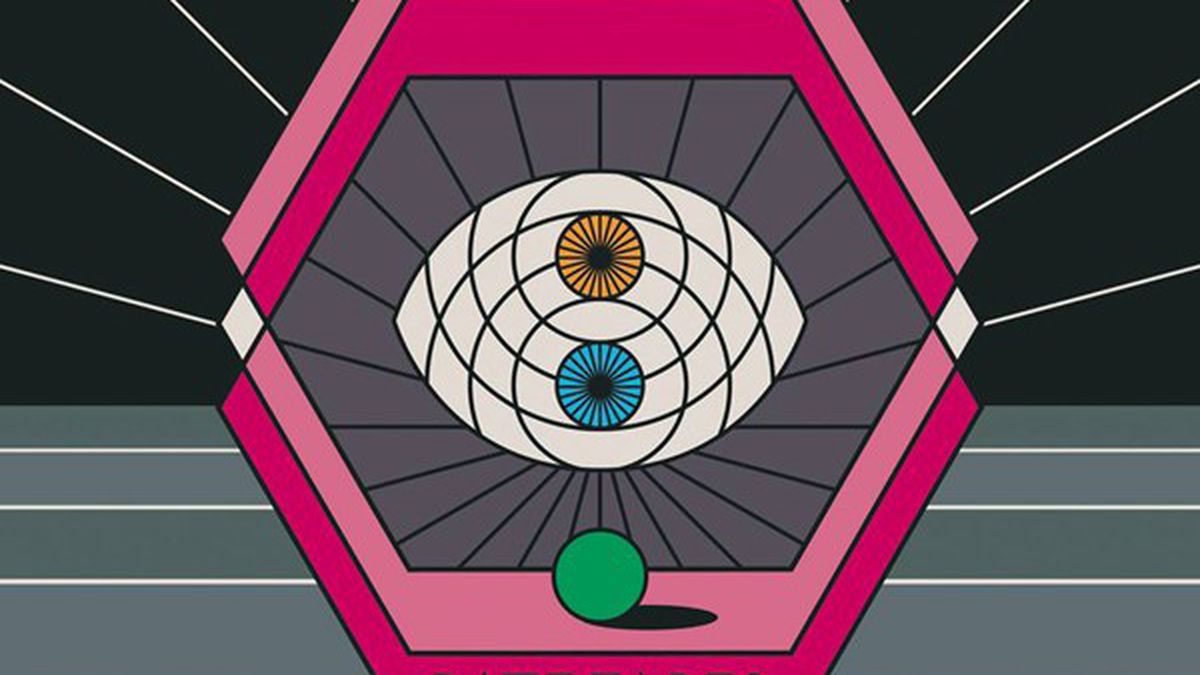 In the early Aughts, instrumental post-rock attracted listeners with its dithering minor-key guitars and life-affirming climaxes. But one too many pretenders to the thrones of Godspeed You! Black Emperor and Explosions in the Sky glutted a market eager for the expansiveness of those bands. Nowadays, it would appear there’s very little fruit left on the post-rock tree.

But the members of Mogwai have long been adamant about keeping things fresh. Like many of their peers, they’ve traded triple guitars for analog synths, swapped sprawling tracks for shorter ones, and added occasional vocals to their songs. They’ve evolved better than most, while still maintaining their sound. Rave Tapes continues that trend, as the band weaves the funky horror-prog of Goblin and the pulsing synths of composer John Carpenter into its guitar-based sound.

In fact, much of Rave Tapes feels like Mogwai’s version of dance music, with analog synthesizers creating most of the melodies while the band’s trademark shocks of paint-peeling guitar serve as decoration. On “Simon Ferocious,” crunchy bass and a marching synth line almost make it dance-y but for the loping, anxious drums driving it forward. Goblin’s work for horror director Dario Argento seems to have left an indelible mark on Mogwai. Even when the band rocks on tracks such as “Mastercard” and “Hexon Bogon,” one detects strains of Goblin’s spooky vamps.

The album winds down with “Blues Hour,” “No Medicine for Regret,” and “The Lord Is Out of Control.” These bleak tracks might make you forget how fun the rest of Rave Tapes is. And yet the defiance of emotional expectations is part of the enjoyment as well. Post-rock is dead; long live Mogwai. (Sub Pop)

At The Night Light, Delight Is in the Details

Faith Accompli at the Oakland Museum of California, Part Two