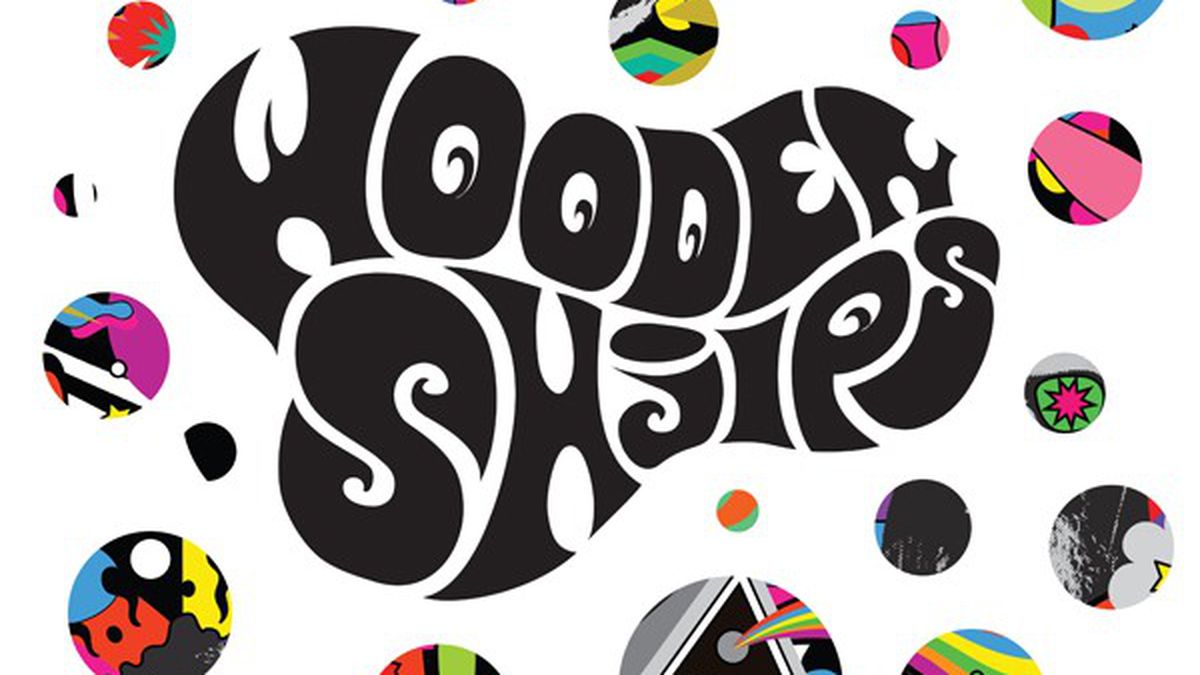 Although I’ve been listening to Wooden Shjips’ floating psych-rock for more than five years, I have never been able to make out a single word from singer-guitarist Ripley Johnson. Yet the group’s punk-rock jams, which are brightened a bit on its new album, Back to Land, so immerse listeners that Johnson’s vocals, rendered unintelligible by effects and a hushed delivery, become just another instrument.

Back to Land, Wooden Shjips’ third full-length, presents a couple of firsts for the minimalist psych-rockers: It’s the first to include acoustic guitar and the first to be recorded outside of San Francisco (in Portland, where Johnson now lives). Both firsts seem have to resulted in an almost poppy lushness compared to the band’s earlier releases, which featured heavy doses of hallucinatory darkness and fuzzed-out dreamscapes. The quasi-ballad “These Shadows,” which essentially borrows the chord progression from “Sympathy for the Devil,” makes one wonder what If I Could Only Remember My Name… might’ve sounded like had David Crosby chosen the Stooges as his rhythm section rather than The Grateful Dead. But the grime is still there. “In the Roses” and “Ghouls” are classic Wooden Shjips tracks sped up to almost “Judy Is a Punk” territory, with drums, bass, phasered guitar, and organ all charging forward until Johnson’s ecstatic distorted guitar explodes.

Like the Dead did in its fiery prime, Wooden Shjips proves that even the spaciest rock ‘n’ roll is all about execution. (Thrill Jockey)

Best Restaurant Where You Can Eat With Your Hands

Search Warrant Cops Not Fired After All