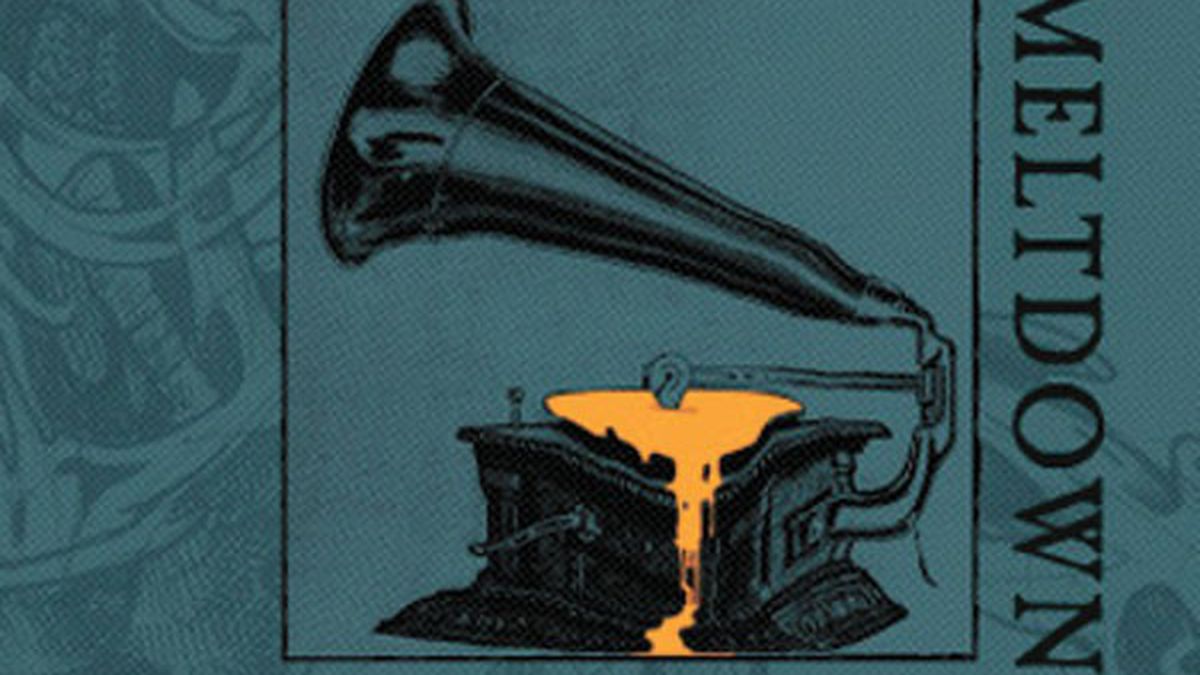 Mitch Marcus is one of those people who can pick up a new instrument and sound like he’s already been playing it for five years (his arsenal currently includes several reeds and piano, though tenor saxophone is his primary ax). He’s also a very non-traditional bandleader, in that he treats his quintet more as a collaboration than a hierarchy. Marcus’ new album, Countdown to Meltdown, has an interesting division of labor, with Marcus supplying five compositions, in addition to four by alto saxophonist Sylvain Carton and two by guitarist Mike Abraham. Granted, it would take a discerning ear to distinguish who wrote what without the liner notes. They’re all heady, cerebral pieces with odd meters, bustling drum patterns, and shifty grooves, totally apropos of the theme.

As quintets go, this one is pretty formidable, and each member is a leader in his own right. (Drummer Tomas Fujiwara and bassist George Ban-Weiss round out the group.) Thus, there’s nothing simple about Countdown to Meltdown. From its opening track “Coffee and Cones” — a Marcus original that combines grating, heavy-metal guitar, vocal chanting, and purposefully dissonant chords — you can tell it’s gonna be a hard listen. The saxophonists zig and zag; the horn lines are corkscrew-tight and complex.

While songs like “Jimmy’s Delight” and “Wonton” (both by Carton) rest on a taut, almost thread-like drumbeat, the rhythm slackens in “A’s Lament,” (Marcus) which starts off as a dirge and devolves into a free-associative improvisation. (Trumpeter Darren Johnston, who guest-stars, is known for this sort of thing.) “HH” (Marcus) features vocalist Lorin Benedict scatting over a fast-paced walking bass; more importantly, it has one of the most narratively complex drum solos to emerge on record this year. “Albatross” (Abraham) is actually surf rock with epic guitar solos. All in all, there’s enough stuff here to fill a whole discography, and it’s all crowded in ten songs. Where Marcus got the phrase “Countdown to Meltdown” is anyone’s guess. But it fits. (Porto Franco)