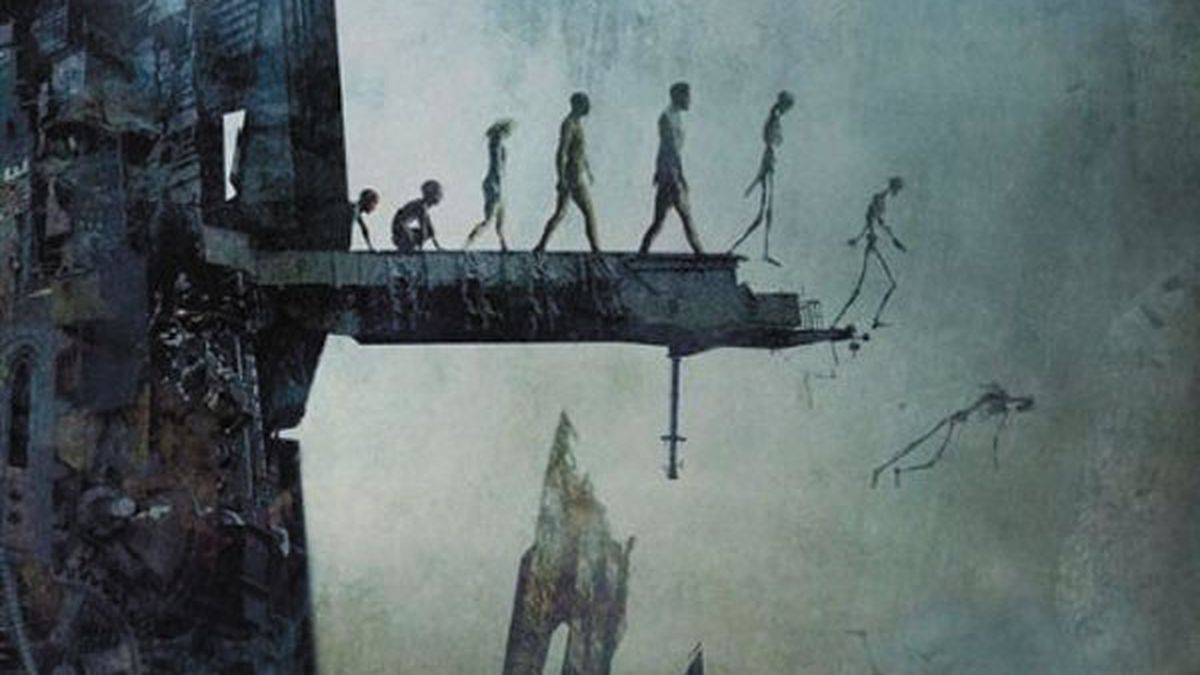 Heathen, The Evolution of Chaos. Heathen plays classic metal, and while there are some hints of thrash and a bit of speed metal to be found on The Evolution of Chaos, the album has an old-school feel to it. More classical than blues influenced, the band conjures associations with Iron Maiden, particularly in terms of vocal style. Overall, the music isn’t particularly original, but solid nonetheless. (Mascot Records)

Eliot Kenin, The Old Agitator. Eliot Kenin is very, very Bay Area. The music itself isn’t much to speak of; it’s generically folkie stuff of the sort you can hear for free in almost any coffee shop. What makes it stand out is how unrepentantly leftist Kenin is. If Billy Bragg went folk, this is what he’d probably sound like. (self-released)

Cyndi Harvell, The Night Turned to Song. The Night Turned to Song is chock-full of classic singer-songwriter material. Lyrics are personal and reflective, music is understated and folksy. There’s a bit of a country influence on songs like “Slow Way” that works well with Harvell’s sweet voice. There’s nothing here you haven’t heard before, but it’s smoothly done. (Fortune Records)

Big Light, Animals in Bloom. It’s no surprise that Big Light is getting the chance to play SXSW this year. Animals in Bloom is light and sparkly, with an airy sound and charmingly imperfect vocals, full of the kind of songs that would fit easily into any alternative radio station’s format. (reapandsow)

Faxploitation: The Power of Reverse Psychology