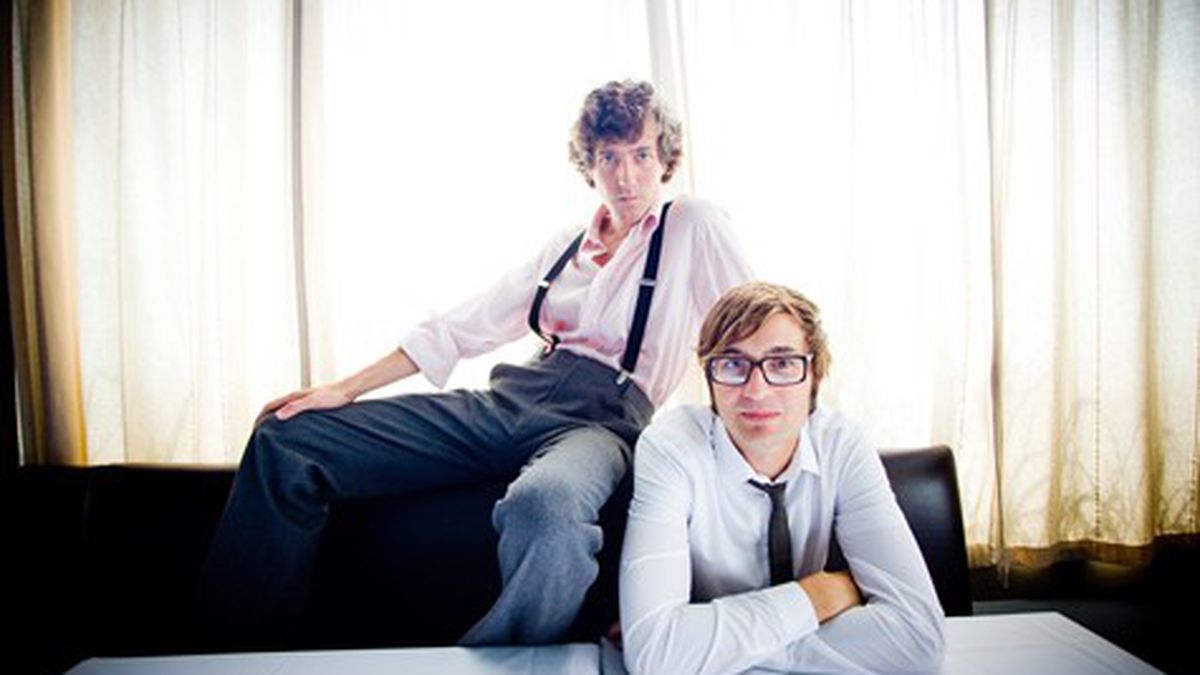 Now in its fifth year, Mission Creek Oakland brings us another full month of shows on a shoestring budget.

Mission Creek Oakland, now in its fifth year of existence, is ambitious to say the least: some seventy bands, more than a dozen venues, and a full month’s worth of shows, not to mention workshops, film screenings, art shows, and more. But it’s still largely (but not solely) the work of Kiyomi Tanouye, who invests a substantial chunk of her time, energy, and dollars into this monstrous endeavor, all for a gloriously unglamorous reason: to help the local music scene.

“I used my cat-sitting money to pay a band once,” she said during a recent interview at Timeless Coffee Roasters on Piedmont Avenue.

When I asked her how she planned to ever make money on this yearly event — which she puts on for the ridiculously low amount of $1,500 — she said maybe she would paint nails (one of her favorite hobbies) at one of the events, then decided right then and there that yes, that’s what she would do this year.

Making money may not exactly be at the fore of Tanouye’s mind (she said she applied, unsuccessfully, for grants, and an Indiegogo campaign raised about $400), but that hasn’t stopped her and her crew of helpers — including Antonette Goroch of the Art Beat Foundation, as well as original Mission Creek founder Jeff Ray, Jon Lady, Miguel Viveiros, Laura McCaul, Nicole Leigh, Jerry Bold, Johnny Evanofski, and Lincoln Smith — from achieving their grand vision.

Running September 6 through 28, Mission Creek Oakland (which is co-presented by the Express) boasts a diverse lineup of shows featuring bands local (Naytronix, Mwahaha, Metal Mother, Victory and Associates) and nonlocal (Yip Deceiver, Joan of Arc, Playboy School). Stylistically, the music will include folk (The New Thoreaus), metal (Wild Hunt), and electronic (El Elle), although, sadly, hip-hop will not be represented. (Tanouye said attendees at last year’s hip-hop show, which included performances by Antwon and Chippy Nonstop, tagged up The Uptown.)

Like last year, bands were chosen through a mix of submissions and invitations, with more reliance on the latter. About one hundred bands submitted music. “We listened to all of them multiple times,” said Tanouye, who added that the act of choosing wasn’t easy. “It’s kind of a heartbreaking process.”

Although the format of this year’s festival is largely the same as last year’s, there are a few new elements to look forward to: a trivia night at CommonWealth Cafe & Public House, a block party at 25th Street Collective, and a panel discussion on Bay Area women in music called “Riot Now: Bay Area Women Making Music in a Post-Riot Grrrl Era.” On the subject of that last event, Tanouye said the idea spawned from the fact that, for years, most all of the bookers she has worked with have been men (an exception is Michele Kappel-Stone at The Starry Plough). “I thought it’d be interesting to have a conversation about it,” said Tanouye, who explained that the event will include speakers who are both musicians and those who work in the industry. The topic also coincides with the recent resurgence of interest in Riot Grrrl bands, Tanouye added, citing the band Wild Flag; the documentary about Bikini Kill/Le Tigre’s Kathleen Hanna, The Punk Singer; and the recently published The Riot Grrrl Collection. Mission Creek Oakland recently hosted a show in conjunction with the female-drummer-focused publication Tom Tom Magazine, and while several bands playing the festival this year will contain female members, there were also be an all-female lineup at Rock Paper Scissors Collective on September 19, with performance artist Lady Beaver (tracks include “Polyamory” and “Twerk for Peace”), Super Califas (whose members are responsible for the popup Hella Vegan Eats), and electro-punker Violent Vickie.

Another new component this year is the collaboration with Art Beat Foundation. For the past year, Mission Creek Oakland and the nonprofit have been hosting a stage at 25th Street and Telegraph Avenue for First Friday.

Goroch, who started Art Beat Foundation in 2010 to support local artists, was involved with the San Francisco Mission Creek Music and Arts Festival, but when she moved to Oakland and learned about the East Bay event, decided to get put her efforts behind it. “It’s a really organic relationship,” said Goroch. “Our mission is very similar… A lot of the innovative energy is over here.”

This year Art Beat Foundation is organizing three shows at Mission Creek Oakland, including a bazaar featuring music, readings, and crafts at the Starry Plough on Sunday, September 8; Vandella, Eight Belles, Laura Benitez & the Heartache at the Legionnaire Saloon on Saturday, September 14; and the aforementioned block party (which will include performances by VIR, Vip Deceiver, and more) on Saturday, September 21. Goroch will also moderate the panel on women in music.

With the continued trend of musicians and artists moving to Oakland to escape sky-high rents in San Francisco, Tanouye said the appearance of more music festivals here — including this summer’s Burger Boogaloo at Mosswood Park and the upcoming Oakland Music Festival in Uptown — seems like a “logical next step.” “San Francisco has all these huge festivals that I can’t afford to go to,” she said. Here in Oakland, however, she can put on the festivals herself.

A Pedophile Tries to Avoid Prison