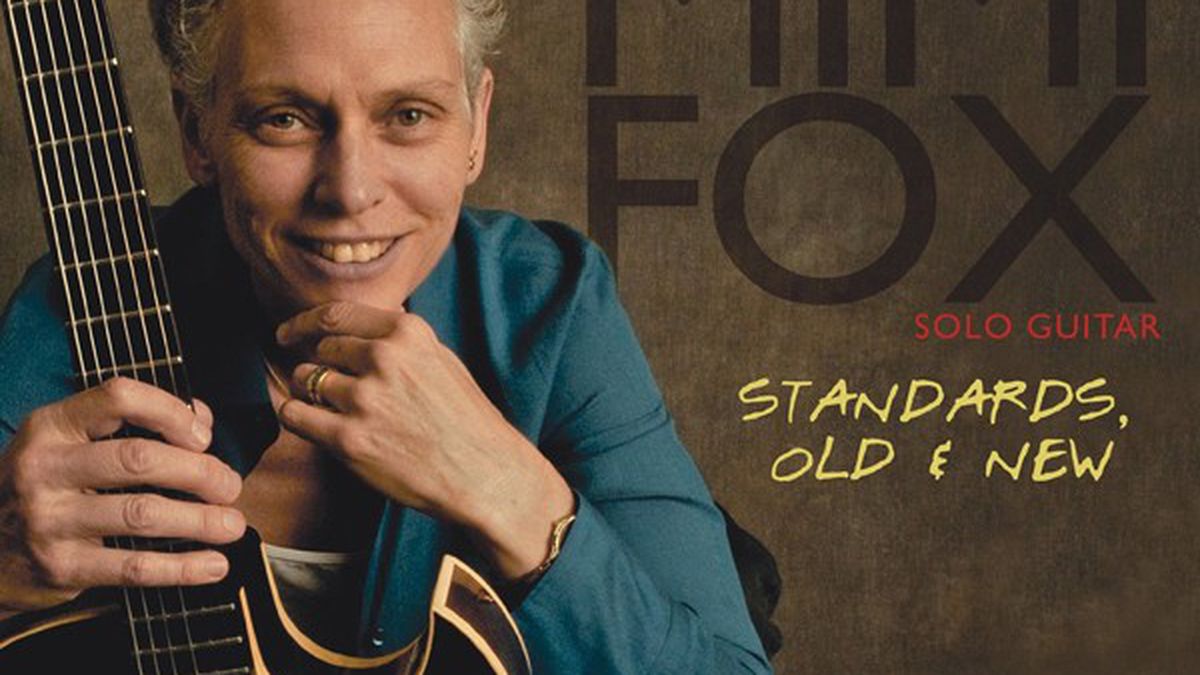 Playing solo jazz guitar ain’t easy. Unlike piano, on which an unaccompanied musician can do bass lines and/or chords with the left hand and melodies with the right, solo guitar affords few such possibilities, unless the picker uses the tapping technique associated with Mimi Fox’s friend Stanley Jordan. On her third solo album out of nine releases, Fox employs the traditional method of fretting with her left and picking with her right as she moves effortlessly between bass, melody, and chord passages in surprising new ways that expand the definition of the term “standards.”

There are, of course, standards from the so-called Great American Songbook such as “I Can’t Get Started,” “Have You Met Miss Jones,” and “Cry Me a River,” jazz compositions by Chick Corea and Wes Montgomery, The Beatles’ “She’s Leaving Home,” and the Michael Jackson hit “She’s Out of My Life.” But Woody Guthrie’s “This Land Is Your Land” and Bob Dylan’s “Blowin’ in the Wind” would seem less likely candidates for jazz treatments. The Vallejo guitarist works all eleven tunes quite brilliantly into a thoughtfully planned program of awe-inspiring dexterity that contrasts soft and loud, treble and bass, lush and harsh, clipped notes and sustains, and open space and fleet-fingered flights. She commands the listener’s rapt attention throughout with her stunningly inventive and swinging improvisations on these standards. (Origin)