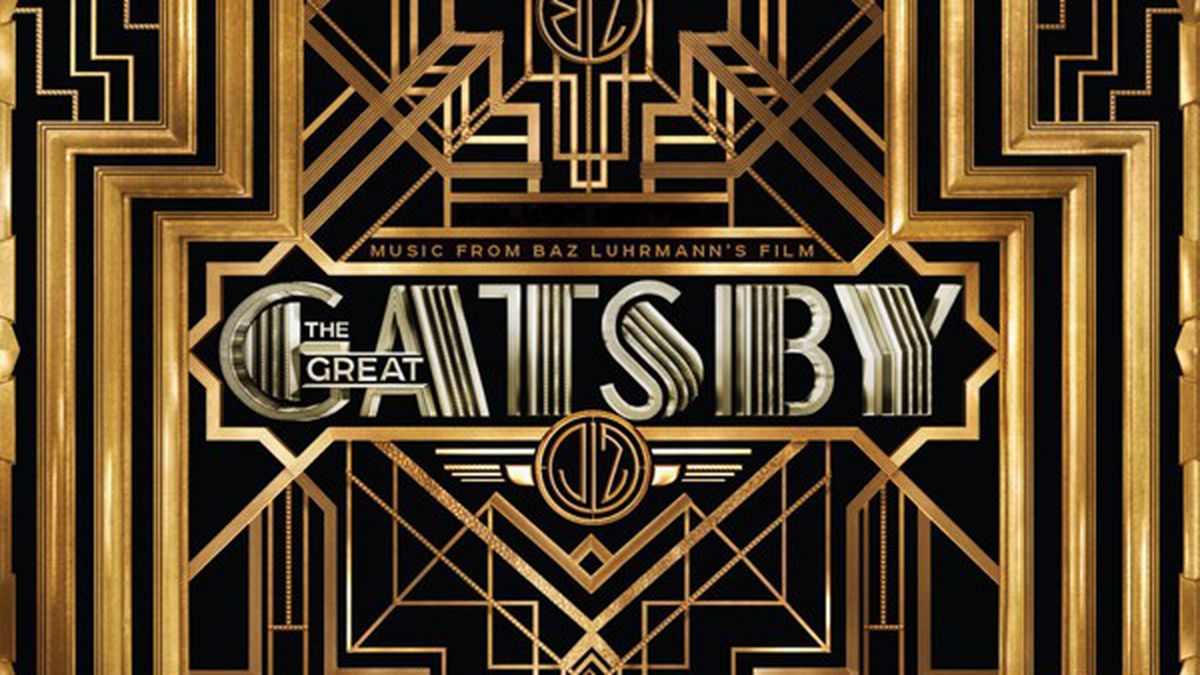 Throughout his career, director Baz Luhrmann has created soundtracks that have consistently reflected his knowledge of popular music, old and new. His 1996 Romeo + Juliet soundtrack boasted the infectious Cardigans hit “Lovefool” and Radiohead’s excellent “Talk Show Host.” The lusty, youthful songs worked perfectly. Whether the soundtrack for his latest film, The Great Gatsby (read our review here), will be as successful remains to be seen, but it seems like it’ll be a hit, based on the artists alone: Jay-Z, Beyoncé, Bryan Ferry (of Roxy Music), The xx, Jack White, Lana Del Rey, Florence + the Machine, Gotye, Q-Tip, André 3000, will.i.am, and Fergie, plus lesser-known folks like Australian singer Sia, Coco O of Quadron, and UK electronic trio Nero.

The Great Gatsby isn’t a musical, but Luhrmann applies the same formula he used for Moulin Rouge! — remixing familiar songs to fit a period theme. In Gatsby, it’s the Jazz Age of the Roaring Twenties weaved into Top 40 hip-hop, pop, and club tracks, plus a little rock ‘n’ roll. F. Scott Fitzgerald’s “Great American Novel” about wealth — and all the excess and emptiness it creates — applies perfectly to the story of hip-hop, and Jay-Z’s thumping, glitchy “$100 Bill” is a fitting tribute. (Unfortunately, that’s the only straight rap track on the soundtrack.) Other highlights include Coco O’s soulful rendition of “Where the Wind Blows,” in which electronic beats meet old-timey, looped piano; The xx’s romantic, icy synth-pop duet “Together”; Jack White’s over-the-top cover of U2’s “Love Is Blindness,” whose buzzing percussion and squealing guitar solo has cinematic drama written all over it; the surprisingly tolerable Fergie/Q Tip/GoonRock collab “A Little Party Never Killed Nobody (All We Got)”; and Ferry’s horn-driven jazz reinterpretation of Roxy Music’s classic hit “Love Is the Drug,” which is slightly corny, but manages to stay sultry and cool. (Interscope)