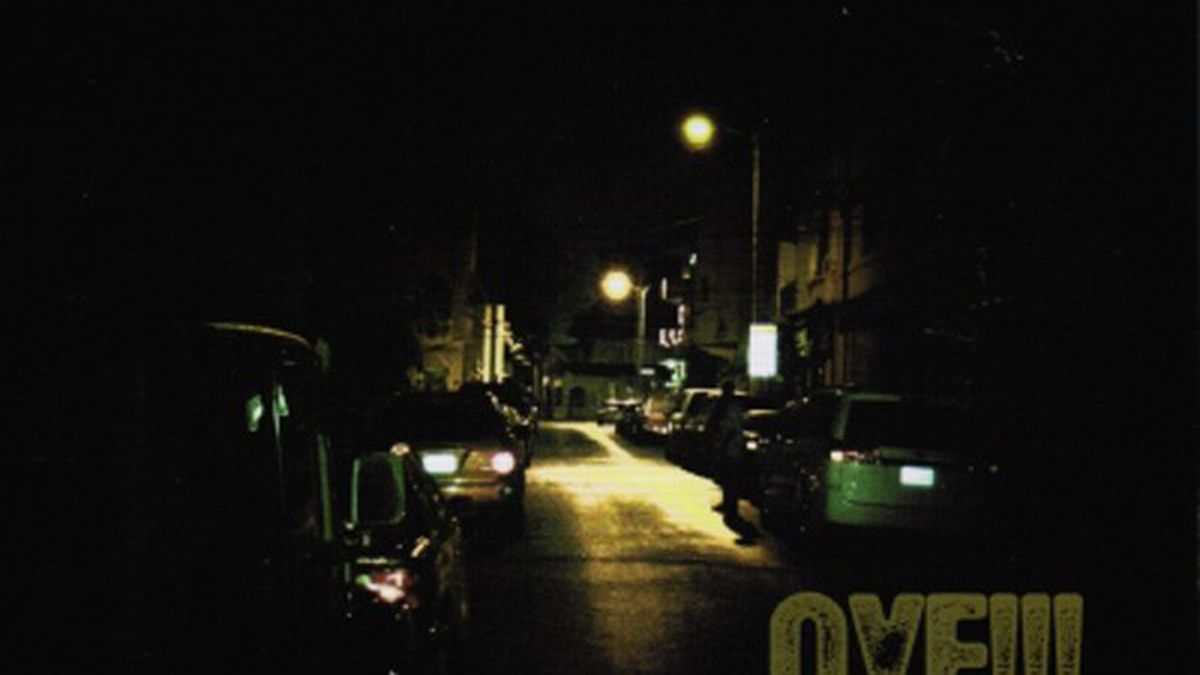 During the past decade, alto saxophonist Miguel Zenón has been at the forefront of fusing jazz and Puerto Rican music, much as timbalero Tito Puente did a half century earlier. It is fitting that on his latest album, after a short introductory piece titled “Oye!!!” (“listen!” or “hey!”), the 36-year-old San Juan-born musician rips into a fourteen-and-a-half-minute improvisation on “Oye Como Va” (“Hey, what’s up?). The simple, riff-based 1963 Puente composition was popularized by Carlos Santana eight years later. Zenón opens his treatment with some unaccompanied rapid-fire Charlie Parker-imbued alto lines that dissolve into the basic five-note title phrase. Electric bassist Aldemar Valentin, trap drummer Tony Escapa, and conguero Reynaldo De Jesus soon enter in a cha-cha mode, their complex cross rhythms gentle one minute and ferocious the next, spurring the leader to one emotional peak after another.

Other than the Puente tune and Sylvio Rodriguez’s haunting “El Necio,” the five remaining tracks were penned by Zenón and incorporate elements of Puerto Rican and African music. On his three earlier albums for the Marsalis Music label, Zenón’s largely acoustic fusion sounds were tightly rehearsed and featured a pianist. Oye!!!, recorded with his Puerto Rican sidemen in 2011 in San Juan, is a looser affair in which no keyboard, guitar, or other chordal instrument supplies a safety net, although Valentin’s bass lines certainly imply harmonic structure. In these surroundings, Zenón’s alto flights are more unfettered than ever, at times suggesting an Ornette Coleman-like intensity, but they never stray outside the keys at hand. (Miel Music)