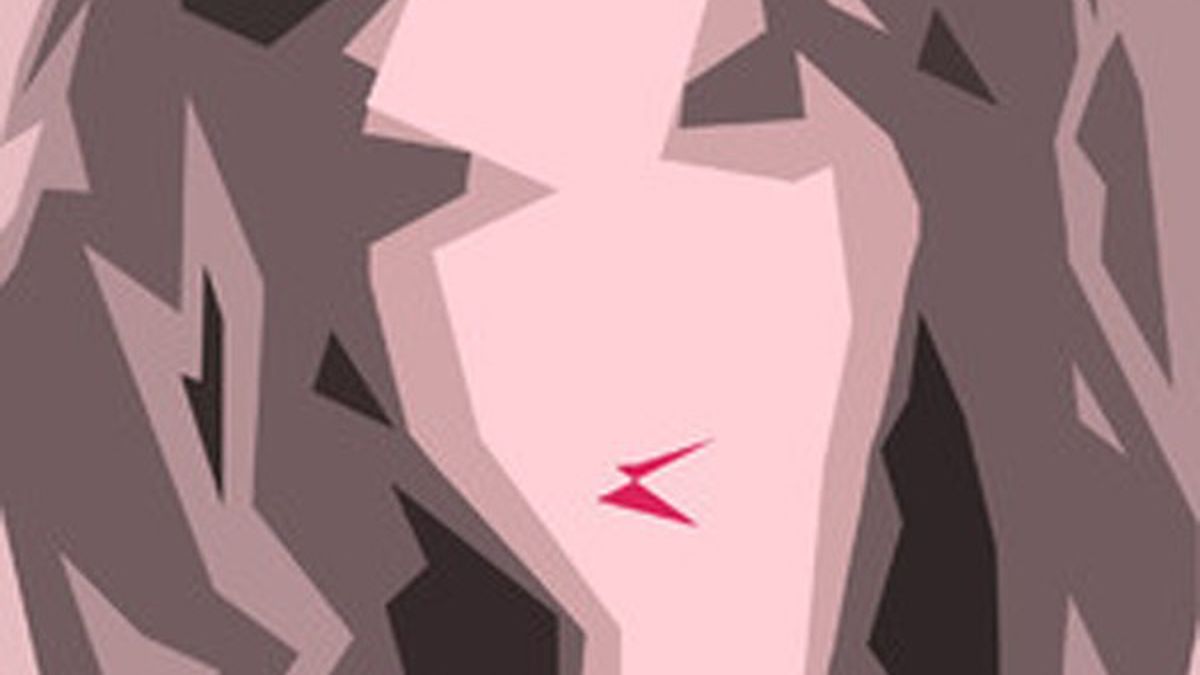 This week, we review Hotel Eden, Flair, and 8th Grader.

It might be tempting to describe Hotel Eden’s debut full-length Rewind as “psychedelic,” but that cliché would fail to capture how remarkable this release is. Songwriter Kelly Warner manages to combine disparate, “uncool” styles into something cohesive and edgy: smooth, Jack Johnson-esque vocals; flamenco-style, reverb-heavy guitar; Eighties soft-rock hooks and handclaps; soulful piano sentimentality; far-out hypno-groove melodies; and boom-bap beats. Hotel Eden is what Tame Impala could be if it pushed its prog-rock experimentalism beyond nostalgia and into truly new territory. (self-released)

Flair is the solo project of Olga Kapustina, a classical pianist who applies her traditional training to electro-pop. A native of Siberia, the 21-year-old layers glitchy, digital beats over piano on “Steve Jobs” and adds a light dubstep wobble to “Candy Waterfall” — but her more stripped-down pop songs are most memorable. “Home (Many Miles Away)” is as quirky, catchy, and bittersweet as a song by Regina Spektor, and “Loan” has a down-tempo piano melody that’s as sexy and mature as anything on Groove Armada’s last album — two comparisons that don’t come easily to most songwriters Kapustina’s age. (self-released)

The man behind 8th Grader, Jayson Martinovich, has the perfect tenor for sexy, neo-soul slow jams, and the watery Eighties-style synths and R&B grooves on his debut EP have the sentimental quality of projects like How to Dress Well. Unfortunately, Martinovich is missing the abstract lyricism that makes How to Dress Well intellectually appealing. The best track on his EP is a cover of Janet Jackson’s “Let’s Wait Awhile.” (self-released) &#8;