1) On the heels of the Punchdown organic wine bar’s recent shuttering, Berkeleyside Nosh reports The Wine Bar is opening at that 2212 Broadway location in Uptown Oakland. Diablo Dish adds this intriguing detail: It appears that one of the names on the liquor license application is Ike Shehadeh, owner of the Ike’s Lair next door and, of course, of the entire Ike’s sandwich empire. Does that mean the wines will be spiked with “dirty sauce” and named after local celebrities? We look forward to finding out.

2) The San Francisco Business Times reports that an LGBT bar called Port Bar may be coming to Downtown Oakland, next door to the Paramount Theater, pending the results of a crowdfunding campaign. A recently ended IndieGoGo campaign fell short of its $20,000 target, but the proprietors plan to try again in 2014. 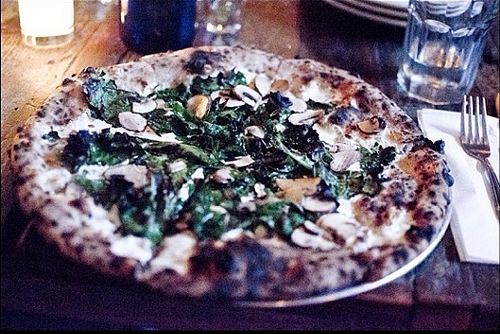 3) Eater reports that the owner of the Brooklyn pizzeria Paulie Gee’s is planning to open a location in Oakland in late 2014 or early 2015.

5) Berkeleyside Nosh reports that Berkeley’s Bel Forno (1400 Shattuck Ave.), the Gourmet Ghetto fixture, is closing its doors at the end of the year. 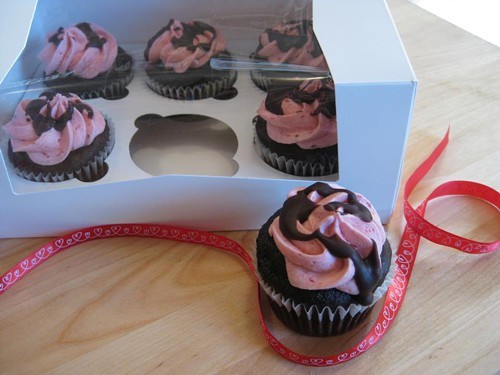 6) According to East Bay Dish, the vegan cupcake wholesaler Fat Bottom Bakery has decided to leave the baked goods business to “move on to other ventures.” The proprietors have passed their recipes on to the good folks at Black Spring Coffee Company, so head over to there for your vegan cupcake fix henceforth.

7) A reader wrote in to inform us that over in El Cerrito, the Thai restaurant Krung Thep (11224 San Pablo Ave.) closed a couple of months ago. A quick search on Yelp reveals that it is now an Indian/Tibetan restaurant called Tashi Delek.

8) Finally, ICYMI, LIBA Falafel is opening a brick-and-mortar restaurant in Uptown Oakland, and I dropped by “Best Bites” column for 2013. Happy Holidays! I’ll be away on vacation (with one more pre-loaded coming up later this week) and will catch up with you all in 2014.

From Here to Eternity

The New Situationists at Pro Arts Gallery in Oakland