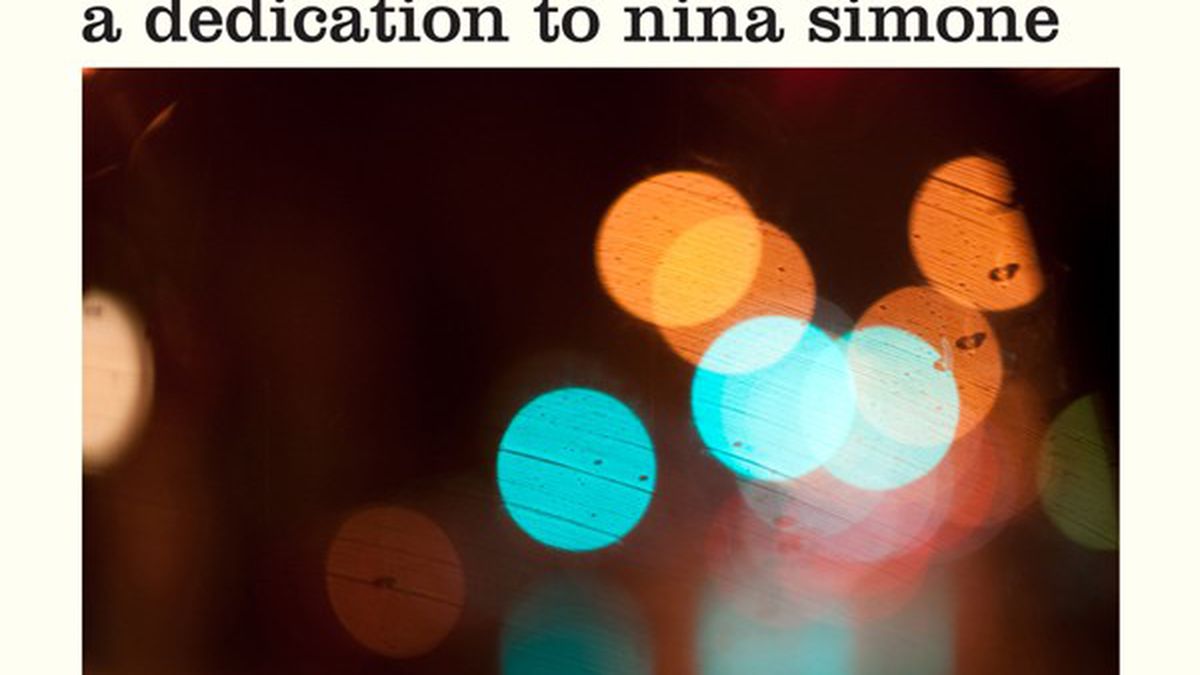 Nina Simone had one of the most intriguing repertoires of any major American singer, and the subject matter of her songs ranged from romance to rage. Now, a decade after the defiant diva’s passing, singer/bassist Meshell Ndegeocello masterfully reimagines fourteen numbers associated with her. The program includes folk, pop, and country tunes, as well as Simone’s original compositions “To Be Young, Gifted, and Black” and “Four Women.” Many are given radical new arrangements, such as the gospel shout beat that drives “House of the Rising Sun.” All are anchored by Ndegeocello’s simple yet solid bass lines, which are fully fleshed out by her band’s keyboardist, guitarist, and drummer.

The purr in Ndegeocello’s alto pipes recalls Simone’s — albeit without the pronounced vibrato — and it’s particularly effective on her treatments of Leonard Cohen’s “Suzanne,” John D. Loudermilk’s “Turn Me On,” and Van McCoy’s “Either Way I Lose.” On some tracks, she turns the vocal mic over to guests Toshi Reagon, Sinéad O’Connor, Lizz Wright, Valerie June, and Cody Chesnutt.

The album opens with “Please Don’t Let Me Be Misunderstood,” and while the meanings of most songs are clear — such as the struggle between sin and salvation expressed in both “House of the Rising Sun” and “Nobody’s Fault But Mine” — during the set-closing “Four Women,” Ndegeocello inexplicably drops the ironic name of woman number four, “Peaches,” from the end of the tune’s murder-threatening final chorus. (Naïve)

The Life of Nobody