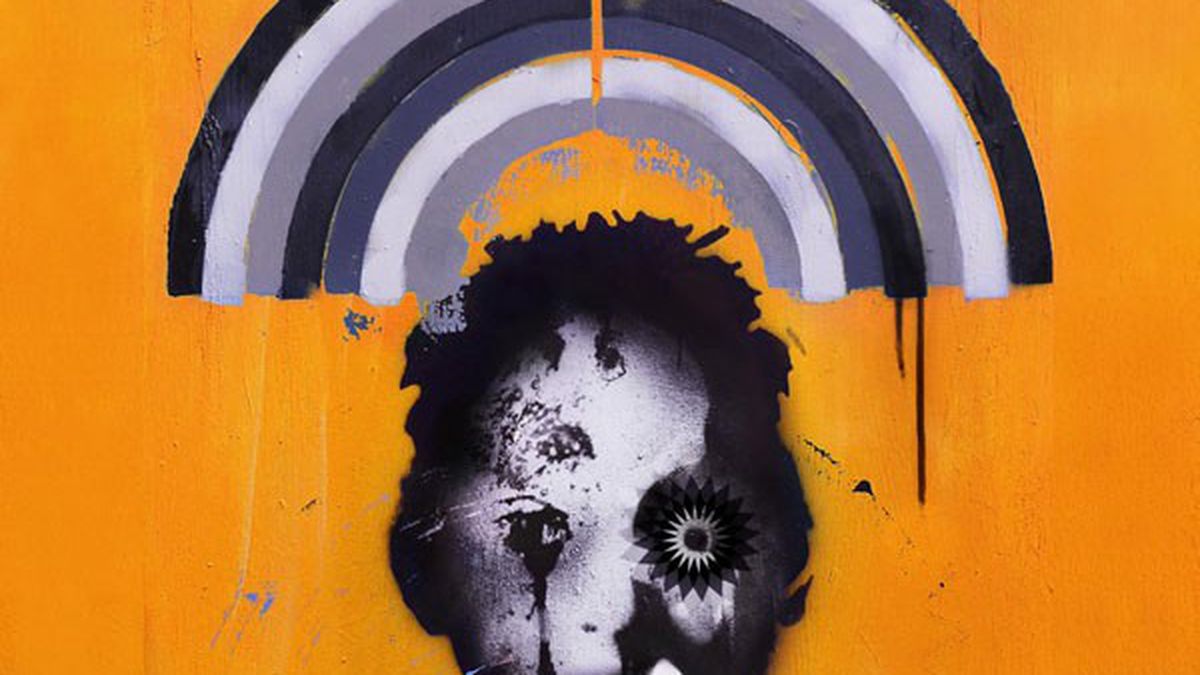 Once far ahead of its time, trip-hop pioneer Massive Attack now sounds dated, returning with a new album treading the same grooves that made the Bristol DJs international stars. From the first deep bass notes and slow, grinding rhythm, Heligoland bears all the signature marks of a Massive Attack record. But while this guest-laden and long-delayed fifth album from Robert Del Naja and Grant Marshall is steady and competent, it never quite hits the peaks expected from Massive Attack. Heligoland is the duo’s first album in seven years, and though it easily surpasses the forgettable 100th Window, this comeback falls short of Massive Attack’s trio of phenomenal albums in the 1990s.

Featuring TV on the Radio’s Tunde Adebimpe on vocals, the opener “Pray for Rain” has that grimy aura Massive Attack perfected long ago. And Hope Sandoval brings a whispery seduction to “Paradise Circus,” an example of the pulsating sexiness that became one of trip-hop’s core elements. “Saturday Come Slow,” with Damon Albarn on vocals, is a chill-out track, with a hazy, thumping beat.

Sadly, however, the strength of the individual songs depend more on the guest vocalist than the production team. Like Third, Portishead’s 2008 comeback album after a significant hiatus, Heligoland serves as a reminder of Massive Attack’s groundbreaking past just as much as a new edition to the band’s catalog. But while it won’t duplicate the success of Mezzanine or Protection, Heligoland duplicates enough of the sound and spirit of those classics to deliver an hour’s worth of trippy nostalgia. (Virgin)

Monday’s Briefing: OPD yet again takes a step back in compliance;...