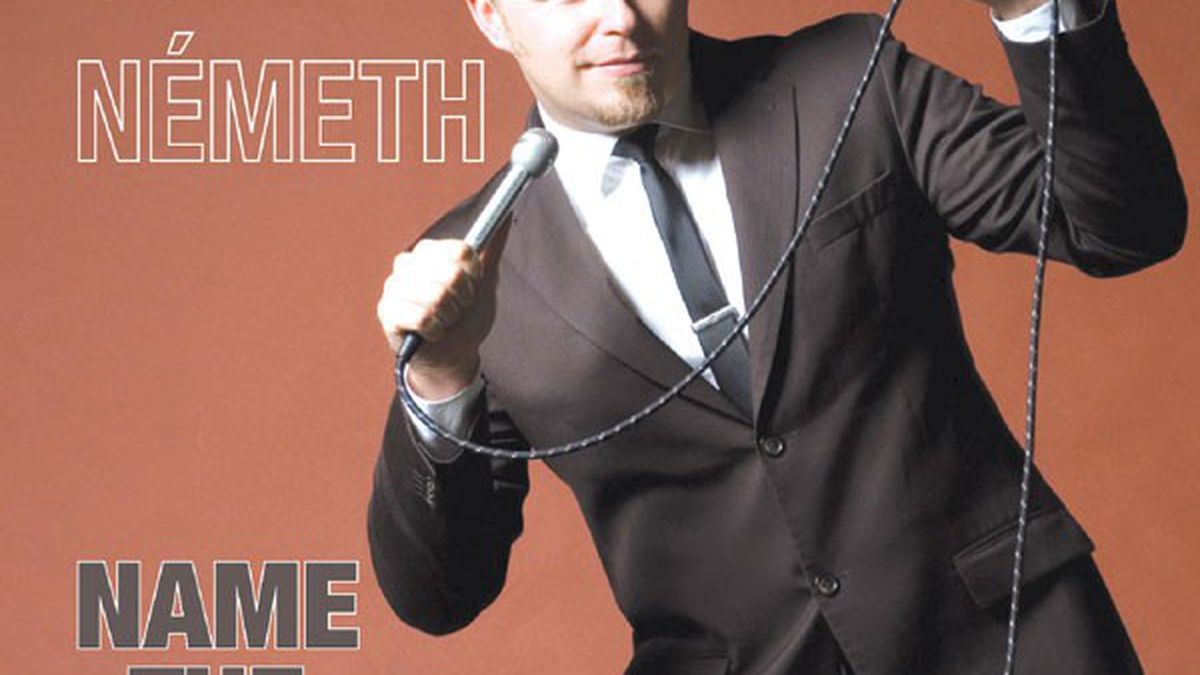 John Németh claims to have perfect pitch, and its evident throughout his third Blind Pig CD, particularly in how he moves between a ringing tenor and resonant baritone when executing ascending and descending octave jumps. It’s a device that’s been used effectively over the years by countless singers — Junior Parker and Aretha Franklin come to mind — yet too few do it these days. The Oakland-based bluesman does it to chilling result in the middle of the churchy, slow-dragging “Why Not Me,” one of ten original compositions on the eleven-track disc, when he leaps an octave, then soars even higher for two more notes without stopping to breathe. At age 34, Németh is with little doubt the most accomplished male vocalist of his generation traveling the blues highway today.

Only two of the tunes — the hard-shuffling “Heartbreak with a Hammer” and the eighth-note-driven “Funky Feelin'” — are twelve-bar blues. Like Parker, his most obvious stylistic model, Németh is both a bluesman and a soul man. The boogaloo grooves that propel the majority of the selections suggest the influence of some of Parker’s recordings from the 1960s. Drummer Nick Fishman and bassist Smokey Davis’ busily syncopated soul patterns on those numbers, along Bobby Welsh’s brittle-toned, Memphis-style guitar work, are refreshingly retro. Németh’s occasional harmonica solos are models of economy and musical taste — and, like his singing, deeply soulful. (Blind Pig)

Grease Trap: Fame’s Been Elusive for Oakland, But Beer Might Just...