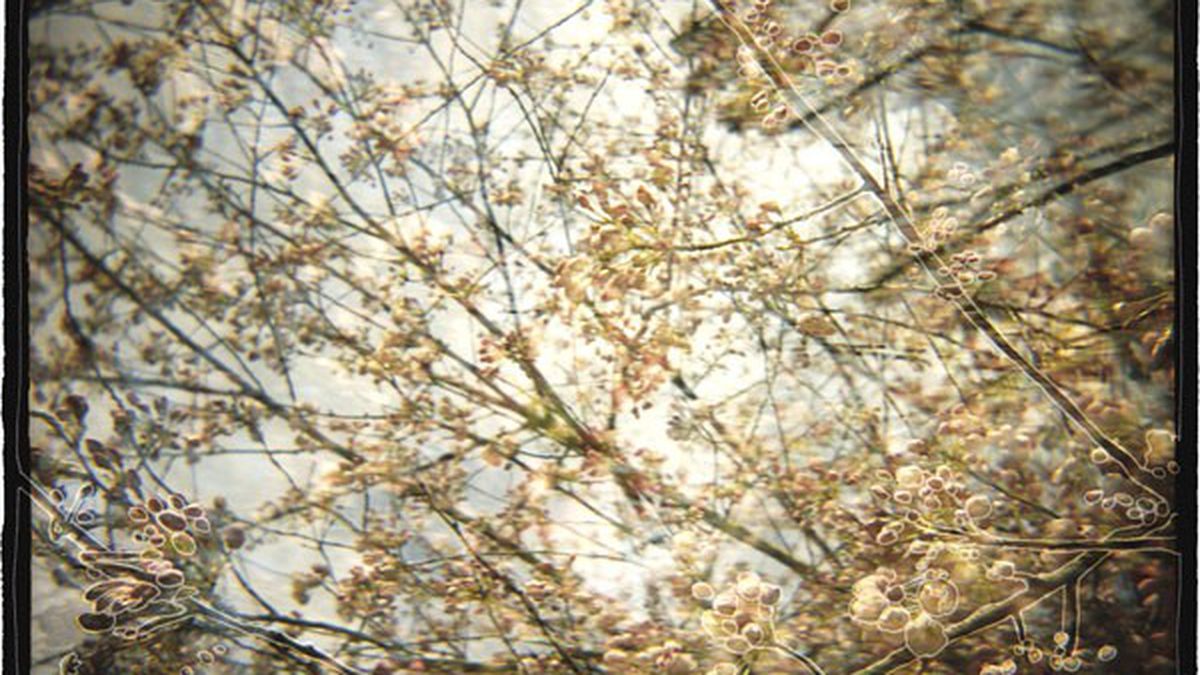 Everything about this disc — the band’s handle, CD title, pastoral cover photo — seems to shout “Americana,” until you listen. Portland, Oregon’s Horse Feathers beautifully subvert the “conventions” of Americana. While the instrumentation is classic bluegrass — acoustic guitar, banjo, mandolin, fiddle, bass — it’s mostly not used in any sort of bluegrass or country manner. The band’s song structures are more akin to the intricately arranged, introspective dream-pop of David Sylvian, Greg Laswell, Jim O’Rourke (the latter in “song” mode, of course), and (later) American Music Club. Instead of shimmering guitars and electronically processed sounds, unamplified stringed-things dress up the tunes, leaving plenty of room for silence within. The rare times where traditional styles come to the fore are the Irish echoes in “As A Ghost” and “Veronia Blues” evokes the Western story-songs of Marty Robbins and the modal British Isles balladry of Bert Jansch.

Compared to their previous disc, the austere, almost-baroque House With No Home, Thistled Spring is positively orchestral (albeit with only the above instruments plus cello). This is the first Horse Feathers release without co-founder Peter Broderick, but Justin Ringle’s harmonious, boyish voice (strongly recalling the great Iain Matthews) is still the focal point of the songs. He conveys the melodies in a measured, compassionate tone, belying the melancholy and often-bleak aspects of his lyrics. This disc truly sounds and feels like winter in the northern half of the USA, with its wide-open spaces, bare trees, snow-covered fields, and their desolate, frigid beauty. (Kill Rock Stars)