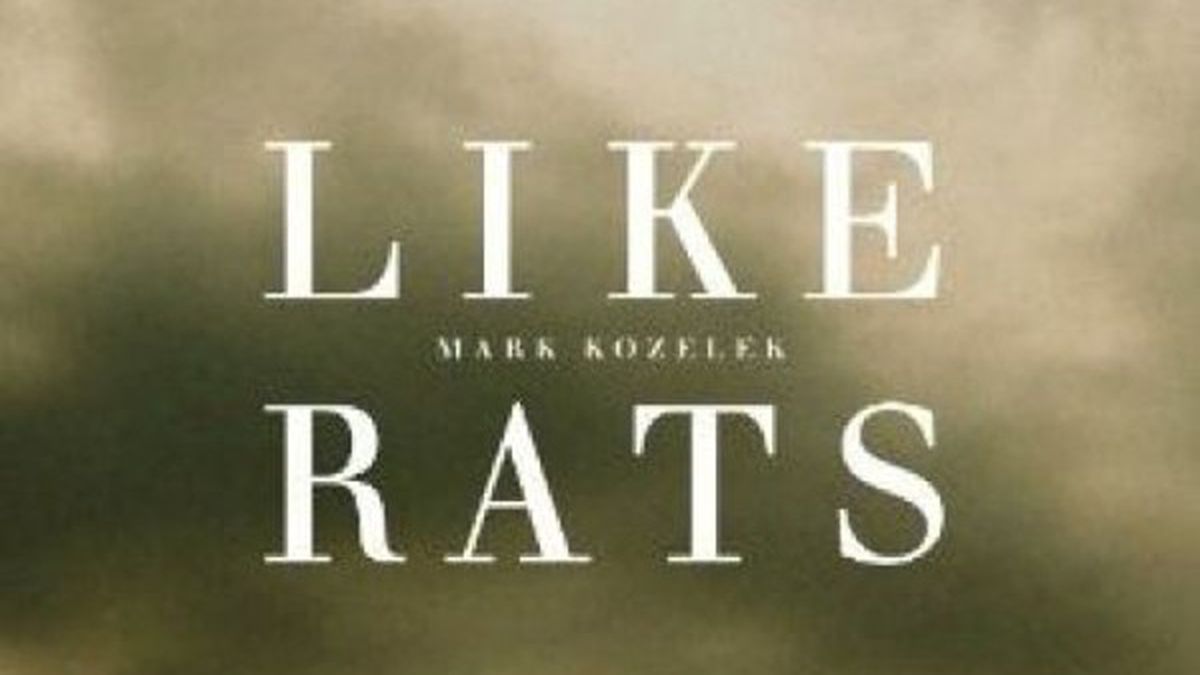 Mark Kozelek’s first line on his latest album Like Rats — Not as much but with such intensity — encapsulates his stripped-down approach to the many covers he’s released over the past twenty years. The San Francisco songwriter has been recording songs by other artists since the early days of his seminal indie-rock band Red House Painters, when he transformed the cocky KISS rock ballad “Shock Me” into an emotive, sad-bastard folk song. Kozelek applied that same formula in his solo work, covering John Denver and AC/DC on his EP Rock ‘n’ Roll Singer, and releasing a stunning album of Modest Mouse covers called Tiny Cities. And now, he branches out even further on Like Rats.

This time, Kozelek tackles punk and metal songs by Bad Brains, Misfits, Descendents, Godflesh, Danzig, and Dayglo Abortions. It doesn’t matter if you’re familiar with the original versions of these songs (although it will make their reimagining all the more impressive); Kozelek’s weary voice and delicate arrangements render them autobiographical and distinctly his. The remainder of the album covers pop songs new and old. Kozelek turns the banal lyrics of Bruno Mars’ “Young Girls” into heartbreaking poetry, and his tempered, goth-folk version of Ted Nugent’s “Free-For-All” is heavier than the brash guitar riffs of the original.

Like Rats is hardly a stretch for Kozelek. He pioneered the minimal, droning slowcore sound with Red House Painters and Sun Kil Moon, but remains relatively unknown by even lovers of early American indie rock. These covers will hold no surprises for his longtime fans, but they should be an exciting discovery for new ones. (Caldo Verdo)