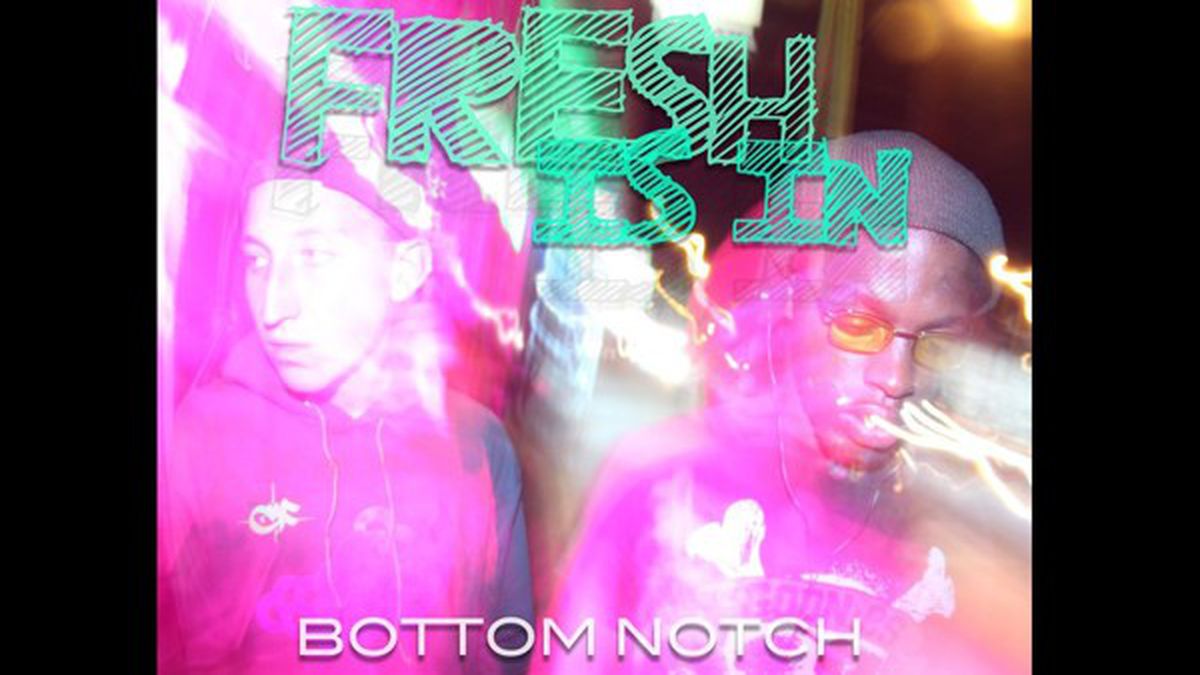 This week, we review Kacey Johansing, Bottom Notch, and T.V. Mike and the Scarecrowes.

If Kacey Johansing’s soulful, languid voice sounds familiar, it could be because of her contributions to electro-pop outfit Geographer, her backing vocals on the recent Thao & Mirah album, or her current project as half of freak-folk duo Yesway. Johansing’s solo work bears the mark of her many side projects — a little pop and a lot of folk — but also of jazz and classical music. On her sophomore album, Grand Ghosts, she combines these sounds with interesting and, at times, odd results. The folkish “Only the Heart” and “Enemy” owe much to Sixties’ singer-songwriters like Joni Mitchell, while the loungey “Pinecone” has a listless energy, and the ballad “Honey” takes a sharp turn into Seventies blues rock. Throughout, Johansing’s voice is lush perfection — too bad the songs it accompanies aren’t better. (self-released)


Bottom Notch, Fresh Is In

The young hip-hop duo Bottom Notch name-checks Berkeley with pride, and its chilled-out beats and sensitive-male rhymes are a fitting ode to its origins. The group formed at Berkeley High and continued producing music post-graduation, slowly building a name for itself in the local scene. Bottom Notch beatmaker Noah Boa, who produced one of the darker, stranger tracks on Main Attrakionz’ mixtape 808s and Dark Grapes, stretches himself on the seventeen-track Fresh Is In — but in the opposite direction, crafting radio-friendly tracks like “Kick It,” “Bass Low,” and “Alone Together.” (Livewest Ent)

T.V. Mike and the Scarecrowes , Weeks to Days

T.V. Mike and the Scarecrowes’ brand of Americana has a modern edge to it, something akin to Arcade Fire showing up at a hootenanny. “Honey on the Dance Floor” starts off as a messy blues anthem, but its unexpected psychedelic elements — sonic waves of spacey, sci-fi effects — elevate the track to something far more creative. (self-released)

Best Place to Rent a Book: And be reminded of the...