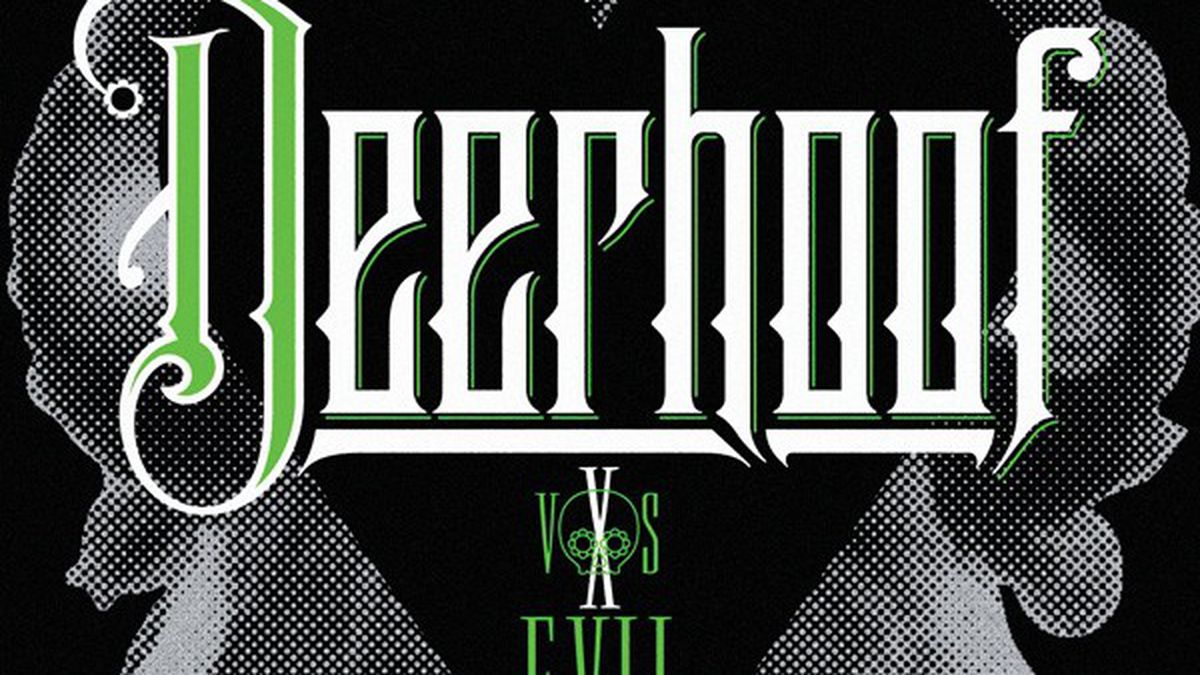 Deerhoof. The very name strikes fear in the hearts of men. As the double-rainbow guy famously queried, “What does this mean?” Indeed. But don’t get too lost; on Deerhoof vs. Evil, the legendarily weird San Francisco art-pop band reveals itself to be somewhat more transparent (and melodic) than its weighty reputation might suggest. Left-field artists like Captain Beefheart and Frank Zappa and even Ween have almost always been more about the wrapping than the gift. It’s the vacuous pop bands that think they’re deep. Good music is more emotional than intellectual, more hard-wired, more automatic, even when it’s super weird, and so it goes with Deerhoof.

Deerhoof vs. Evil comes in the band’s sixteenth year, and is thus billed as an “ode to their own adolescence.” In accordance with the theme of teenage autonomy, the album was self-recorded, mixed, and mastered outside San Francisco in rehearsal spaces and band members’ basements: no engineers and no outside input. The results are almost as thrilling as a sixteen-year-old’s first turn behind the wheel of Dad’s Buick. “Super Duper Rescue Heads!” opens with shimmering dance-floor synths over a clean drum beat and a circular, pocket-size guitar riff. Then come Satomi Matsuzaki‘s twee vocals (Me to the rescue/Me to the rescue) and a slew of distorted power chords. At 1:20, the song falls apart and is briefly reconstructed as a Stereolab-esque synth bath before returning to the opening chorus (You to the rescue/You to the rescue) and finally closing with a twenty-second flurry of noise. It’s one of the album’s best tracks, and proof that this band of oddities suffers from no shortage of ability to hit listeners where it hurts. (Polyvinyl)