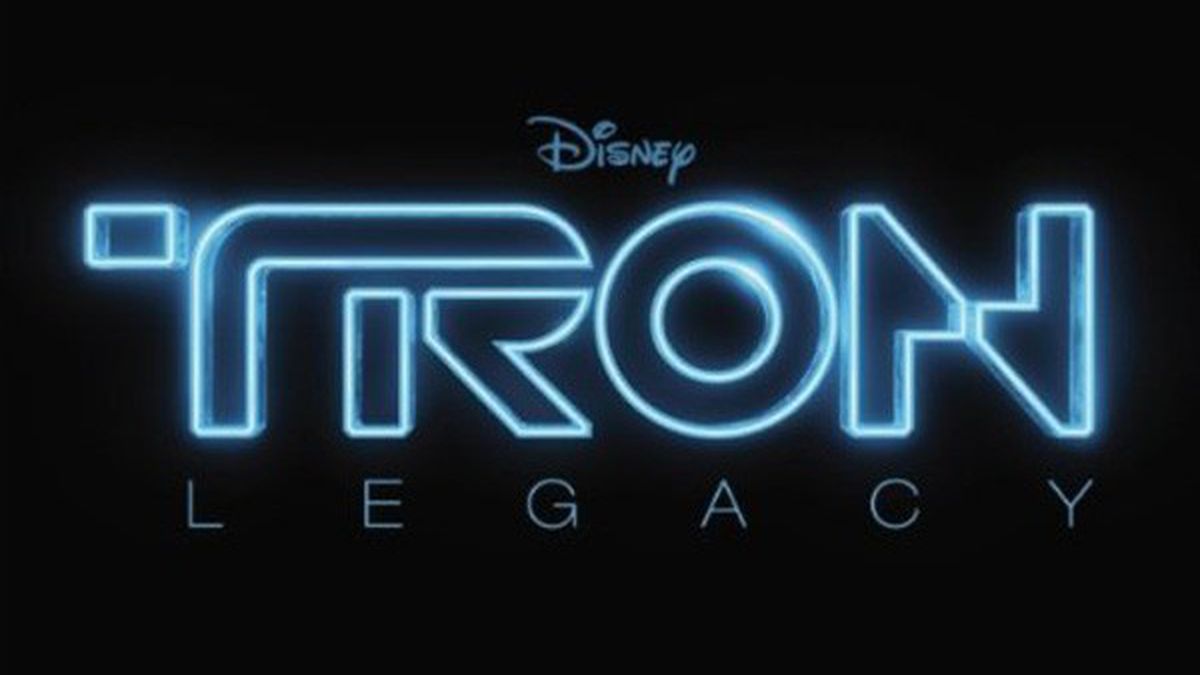 Like Inception from earlier this summer, Tron the film is a big, compulsively watchable mind-fuck, best enjoyed after three hits of acid. Daft Punk’s score, too, sets an appropriate tone of horror. The sexless psychodrama of “Arena,” the bombastic stomp of “Rectifier,” and the hallucinogenic urgency of “Recognizer” are maybe the best exemplifiers of the band’s aesthetic: Each song comes bathed in busy, multi-textured orchestral fanfare. “Adagio for Tron” is a touch more melancholy but no less unnerving, with a crescendo of strings that explode like fragments of meteor.

At 22 songs and 58 minutes, the Tron: Legacy soundtrack feels marginally bloated, and the relentless menace is more static than thrilling. Things come alive a bit during Tron‘s second half, thanks to the percussion-oriented swing of back-to-back highlights “End of Line” and “Derezzed,” but the vibrant variation of older discs like Discovery is nowhere to be found here. Still, in a year that has been wretchedly short on foreboding futuro pop — Massive Attack’s Heligoland and The Knife’s Tomorrow, In a Year are the sole examples that come to mind — the Tron: Legacy soundtrack qualifies as a flawed but painstaking and ambitious triumph. (Walt Disney)

Letters for the Week of August 7-13