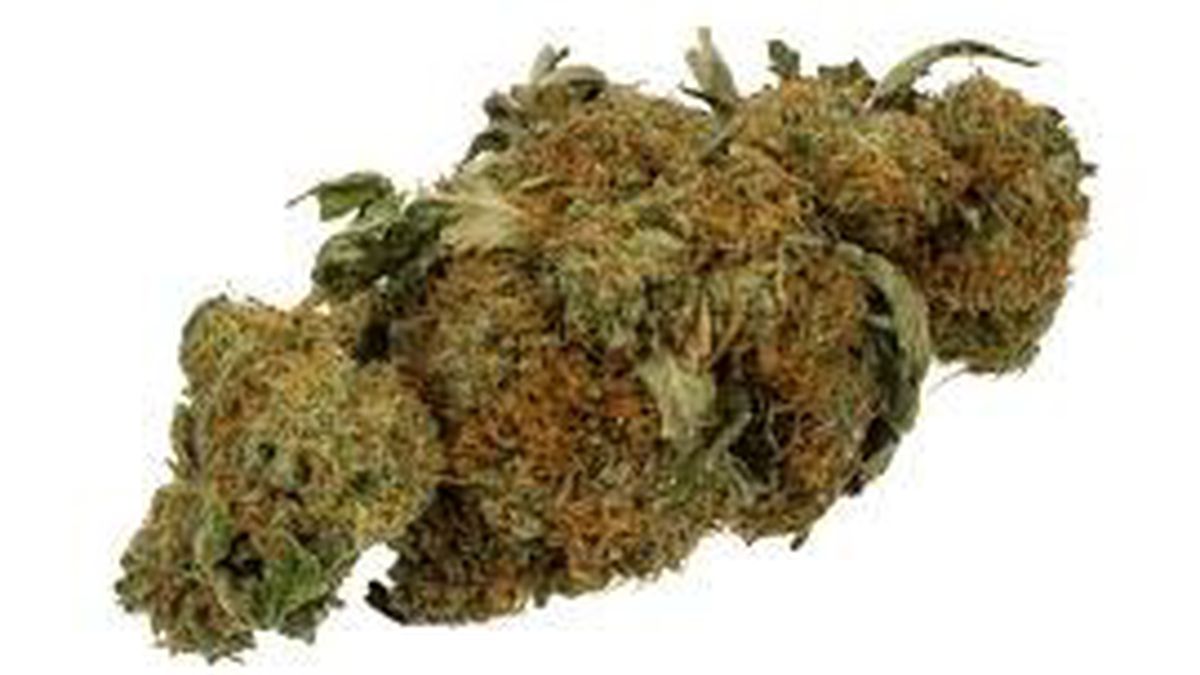 by David Downs
Sep 12, 2016
Two major donations have come in to uphold pot prohibition in California and Arizona.

In Arizona, the makers of the deadly painkiller Fentanyl gave $500,000 to defeat that state’s legalization effort, which is barely polling at 50 percent.

And today in California, the Los Angeles Times reports a millionaire from Pennsylvania has contributed $1.3 million to defeat Proposition 64, which would legalize adult use of cannabis in the Golden State.

Prop. 64 allows adults 21-and-over to carry an ounce of pot in public,  grow up to six plants, and keep the entire harvest.

A millionaire retiree on the other side of the country, Julie Schauer hopes to deny Californians with her donation to the No on 64 Committee. Schauer obtained the money from a family trust, the Times reports.

The national group opposing legalization, Project SAM, said not all of Schauer’s $1.3 million will be spent opposing pot user’s rights in California. Project SAM is fighting against legalization in a half-dozen states this year.

The L.A. Times reports anti-pot forces in California have raised a total of less than $300,000. Prop. 64 supporters have donated $6 million.

Prohibition supporters only need to raise a fraction of what proponents must take in, experts say. That’s because Prop. 64’s majority support is relatively soft. No on 64 has touted polls showing they can move support from 61 percent in favor to just 40 percent with only one ballot argument: kids and pot advertising.

A new poll released over the weekend found Prop. 64 polling at 71 percent support, but analysts note that support promises to erode as voters begin to hear arguments against the initiative.