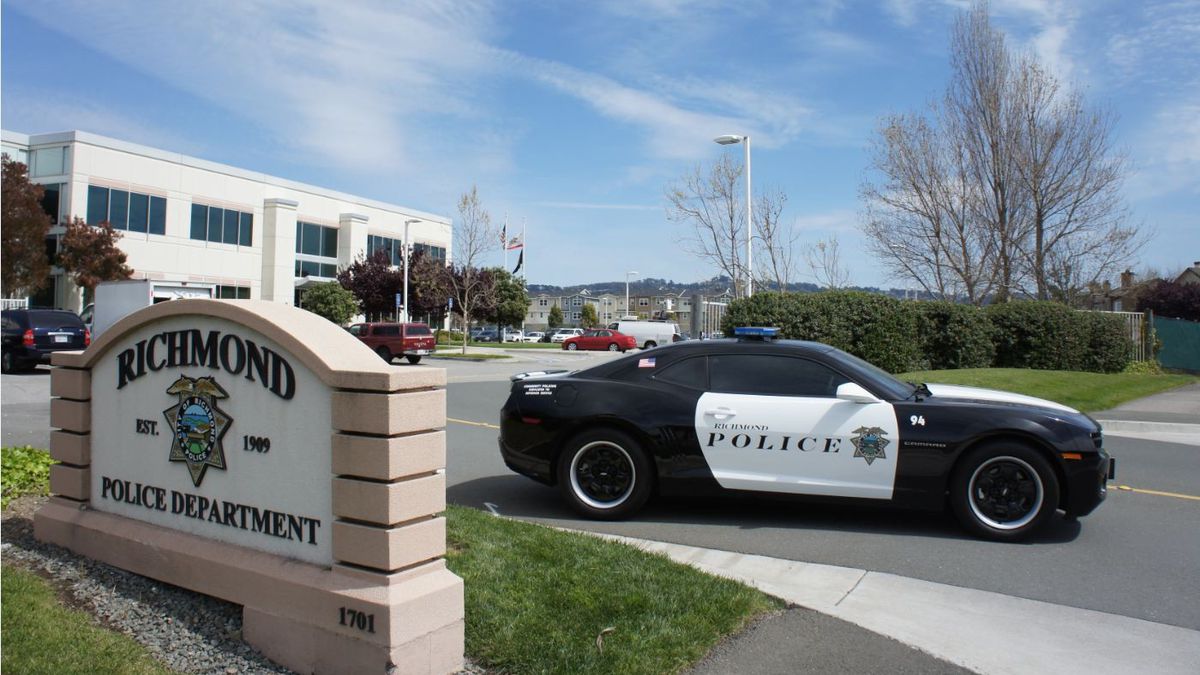 by Darwin BondGraham and Ali Winston
Sep 12, 2016
An internal Richmond Police Department investigation into sexual misconduct by multiple officers concluded today. In a public report summarizing the investigation, Richmond Chief Allwyn Brown wrote that officers from his department engaged in sexual misconduct and other wrongdoing, and that he will terminate some and recommend counseling for others.

But the report doesn’t name any officers who will be disciplined, or say how many face termination or suspension. Eleven current and former officers were investigated by Richmond’s Office of Professional Accountability.

The investigation began after news media contacted RPD with evidence that some of its officers had sexually exploited a teenager, known as Celeste Guap, who reportedly was abused by more than thirty Bay Area officers. Some allegedly committed statutory rape against her when she was seventeen. Others violated numerous laws and department rules.

According to Brown, none of his officers broke any laws. He wrote that the misconduct uncovered constituted “[I]ndividual, unconnected, non-criminal engagements and other activities that violate multiple Department policies and the professional Code of Ethics on the part of several RPD officers.”

Brown also used his report to accuse unknown parties of violating the Public Safety Officers’ Procedural Bill of Rights Act, a state law that shields the personnel records of cops from public scrutiny. “The names of five (5) RPD officers subject to our investigation have already been leaked, and then outed by the news media on July 30, 2016,” Brown wrote. He said that violation of this law is punishable by a $25,000 fine.

The Express first reported on RPD officers misconduct on that date.

No one leaked the names of Richmond cops to the Express. Instead, reporting was informed by interviews with Guap, and information from social media, which was used to identify the police officers who allegedly solicited her for sex.

Brown also used his report to try to deflect criticism that his department shipped Guap out of state at exactly the same time it was investigating eleven of its own cops for misconduct.

“Representations that we ‘sent’ this teenage witness away or had her ‘removed’ to Florida distort reality,” Brown wrote. “We found no conspiracies.”

But Brown admitted in the report that his department’s Domestic and Sexual Violence Unit did work to secure state Victims Compensation Program funds to pay for Guap’s plane ticket to Florida, and to pay for the rehab center, where she was arrested last week after allegedly biting a security guard.