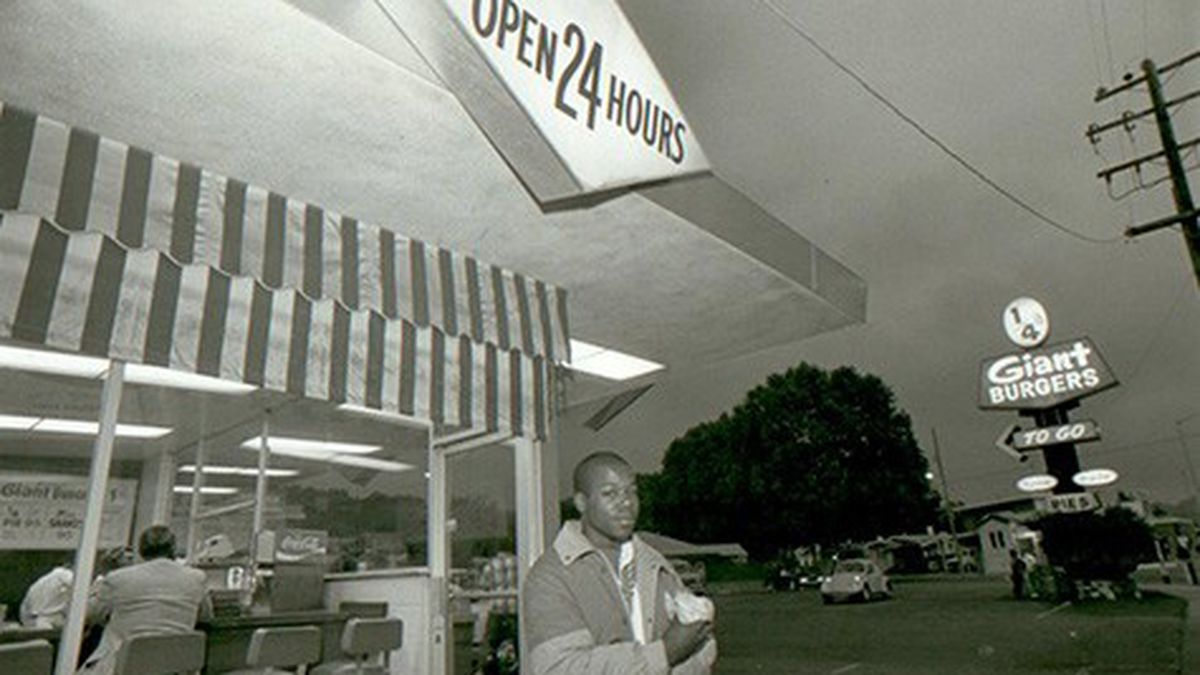 Our music editor's guide to this year's summer music festivals. Don't forget to smuggle in snacks and clean up afterward.

The Art of Rap

Tracy Lauren Marrow, better known as Ice-T, is a national treasure. The rapper’s seminal 1991 album, O.G. Original Gangster, presaged West Coast gangsta rap and introduced Body Count, his rock group, which became a free speech flashpoint the next year for the protest song, “Cop Killer,” a revenge fantasy dedicated to everyone who’s been harassed or brutalized by police. An actor who’s made a career out of playing cops, Ice-T (and the entertainment industry) got the last laugh. Perhaps inspired by the experience of being persecuted for his lyrics, Ice-T also became a champion of the form’s craft and of hip-hop culture. That culminated in the 2012 full-length documentary, Something from Nothing: The Art of Rap, from which his Art of Rap festival takes its name and inspiration. At the Shoreline Amphitheater (1 Amphitheatre Pkwy., Mountain View), Ice-T will present pillars of the genre, including Afrika Bambaataa & the Soul Sonic Force, Big Daddy Kane, Bone Thugs ‘n Harmony, and Kurtis Blow, who judged an open mic competition that Ice-T won in the early 1980s, along with another national treasure from Oakland: Too $hort.

An annual service of The Bay Bridged blog, Phono Del Sol takes place outside in the charming Potrero del Sol Park (25th St. & Utah St.) in San Francisco’s Outer Mission district. Compared to most urban summer festivals, Phono Del Sol is modest in size and inexpensive, making it ideal for folks who like to be in parks that still feel like parks (and like blaring indie-rock). It’s a shades-required event featuring musicians who wear shades anyway, such as Kyle Thomas, who is a J Mascis acolyte and leader of the punchy power-pop outfit King Tuff; journeymen locals Sonny & the Sunsets; and the John Hughes-soundtrack revivalists Tiaras. You can also get vegan, German, Mexican, and Mediterranean food (plus bacon) from mobile trucks, campers, and faux-street cars. The tour vans that park around the festival’s perimeter might dish some off-menu goods, too.

Outside Lands is the behemoth of local music festivals. A lumbering juggernaut that descends each year to ravage an unsuspecting polo field, its three days of titanic headliners and neighborhood blog headlines about where said headliners get their brunch. In an age in which no one really buys music, Outside Lands is well past sold-out, so fans of Kendrick Lamar, Wilco, Elton John, D’Angelo, to name just a few heavyweights, will have to get resourceful. Many of the lesser-known acts, such as the literary and raucous Speedy Ortiz and Oakland’s roots-revivalist Fantastic Negrito, are worth showing up early for. East Bay emcee G-Eazy and Berkeley’s supple pop outfit Toro Y Moi are also scheduled. Smuggle in your snacks or pay dearly.

Burger Boogaloo is organized by Burger Records and Marc Ribak, the lead rock ‘n’ roll Adventure Kid who books shows under the banner of Total Trash. And this year, the garbage part is really potent, since the undisputed sultan of skeeze and fearless forefather of filth, John Waters, is scheduled to host. The filmmaker, writer, and icon will preside over another great, multigenerational lineup of budget-rock cud, headlined by none other than the storied locals The Mummies. The Gories, The Black Lips, and Shannon & the Clams compose the next tier of excitement, while the inimitable Legendary Stardust Cowboy is guaranteed to bugle in the near-nude, although locals know that tends to happen at Mosswood Park (3612 Webster St., Oakland) year-round. Frayed power-pop courtesy of Dancer and jumpsuit punks Vial are among the other highlights. Relish the trash, just remember to clean up after yourself.

The SFJazz complex (201 Franklin St., San Francisco) is a temple of jazz, roots, chamber music, and soul, among other things, on a year-round basis, setting a high standard for the 33rd Annual San Francisco Jazz Festival to match. The show series, taking place throughout the month of June, rises to the challenge. Goapele, for one, is a major asset, because of the fact that Oakland’s reigning R&B matriarch remains a consummate performer. Following the country singer Shelby Lynne, a host of gospel singers and the Campbell Brothers ensemble will carry on SFJazz’s tribute series to A Love Supreme, the devotional, modal jazz magnum opus issued by John Coltrane fifty years ago in 1965. Other performers include the Robert Glasper Trio, the young maverick pianist whose Bluenote-released Black Radio created a rare commercial sensation for the genre in 2013, and the local organist and bandleader Wil Blades, set to perform in concert with his mentor, the esteemed Lonnie Smith. Clearly, there’s more than just jazz.