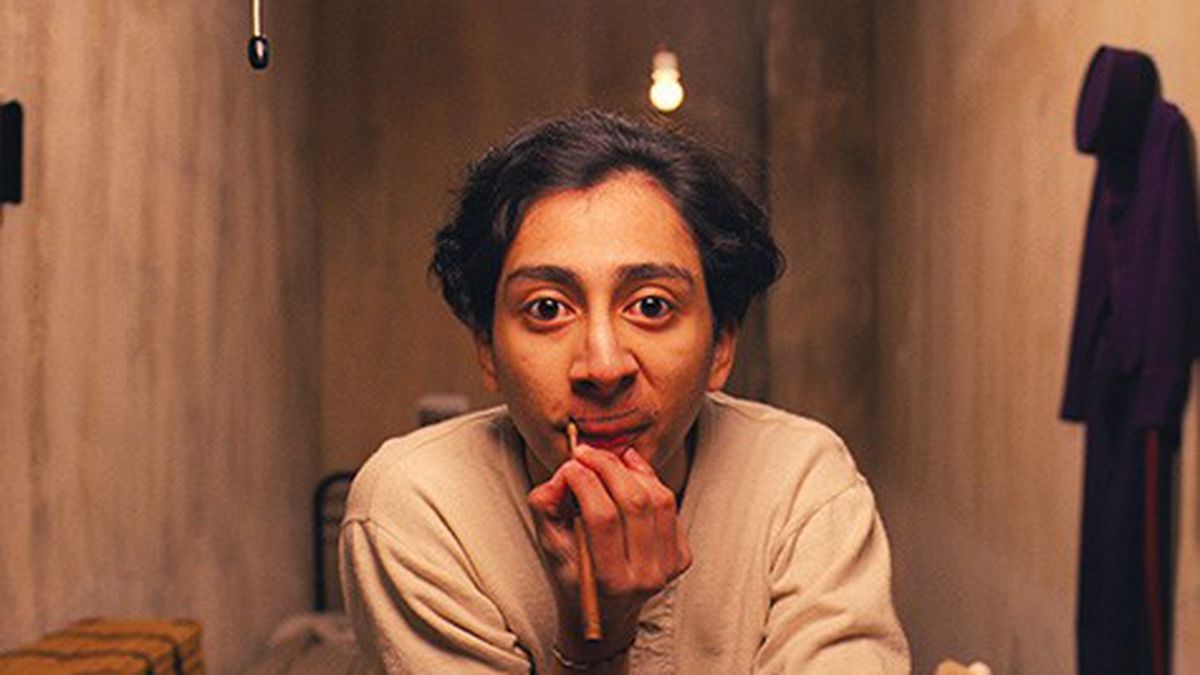 From screen to stage, here are some great places to experience outdoor theater and movies this summer.

Summer means warmer days and longer nights, and from screen to stage, the Bay Area has a variety of events to keep you entertained — and out of the house. Picture yourself lying on a blanket with friends, family, or even by yourself, as you enjoy a scene from a classic film or musical. Sound nice? Here are a few places that are sure to bring that daydream to life.

Oakland has a great place in which you can blend your love of summer weather with live acting: the Woodminster Amphitheater (3300 Joaquin Miller Rd.), an outdoor theater with the capacity to hold 1,500 people. In 1967, an Oakland arts organization, Producers Associates, hosted a series of Broadway musicals at the venue and the tradition has continued ever since. In its 49th season, Producers Associates continue to bring a variety of musicals from different eras to Oakland residents for half the price of traditional Broadway tickets. Need a family activity? Bring the kids to watch the Disney-inspired musical Mary Poppins. First date? What better place to spend it than watching Mel Brooks’ comedy The Producers? If it gets a little chilly it’s a great inspiration to cuddle. The summer season closes out with a classic, Elton John and Tim Rice’s Aida.

July–September. $28 and up. Kids free. Woodminster.com.

The California Shakespeare Theater has more than enough productions to quench your thirst for stories of betrayal, love, and tragedy. Beginning this month, the summer season hosts five plays: Twelfth Night, Life Is a Dream, Robin Goodrin Nordi’s Virgins to Villains, The Mystery of Irma Vep, and King Lear. Located in Orinda, (100 California Shakespeare Theater Way), this casual outdoor venue is nestled in beautiful forest scenery, setting the scene for a magical evening. Bring shades, sunscreen, and bug repellent for matinee shows.

Mountain Play has been providing Bay Area residents with a “great outdoor adventure” since 1913. Partake in the scenic route to the theater with a hike up Mount Tamalpais. In addition to an outdoor theater experience, Mountain Play can also be your dining destination. With limited parking available, the Mountain Play Express offers free ecologically friendly transportation up the mountain. Next on the roster is Peter Pan, a musical based on the play by J.M. Barrie.

Not a fan of musicals? Can’t understand Shakespeare? Not to worry. The East Bay and nearby are overflowing with outdoor movie events this summer — mixing blockbuster hits with Hollywood classics for family night, date night, or just a casual night out with friends. Here are a few outdoor movie events to get you started.

As we get caught up in the bustle of our daily lives, it’s easy for Oaklanders to forget that there is a gorgeous waterfront at Jack London Square awaiting appreciative visits. Luckily, the event planning folks over at JLS are always coming up with ways to lure crowds to the waterfront. One of those strategies is Waterfront Flicks, for which a massive, inflatable movie screen is blown up near the water’s edge to screen free movies. Audiences are invited to bring their own chairs, blankets, and snacks. Just plop down and enjoy the show. You may have to stake out your spot, but you shouldn’t have an unbearable wait. The movies always begin at dusk (around 9 p.m.), so go early to watch the sun set over the water. Plus, beginning at 8 p.m., there are pre-show activities that include small bites, trivia, and giveaways. The films range from date-night flicks to family favorites, including Jurassic Park, Maleficent, Mrs. Doubtfire, Night at the Museum, Finding Nemo, and The Grand Budapest Hotel.

Every second and last Thursday from June through August. Ferry Lawn at Jack London Square. JackLondonSquare.com

Starlight Movies in the Park

Bring the entire family to the Alameda Point Multipurpose Field (1101 West Redline Ave.) and Leydecker Field (3225 Mecartney Road) to watch some of the biggest recently released kids’ films, including Alexander and the Terrible No Good Very Bad Day, The Lego Movie, and Big Hero 6. Go early so kids can enjoy the pre-show activities, including games and crafts. Snacks and food are available with proceeds going to support the city’s teen program. Don’t forget to bring chairs or blankets.

The Great Wall of Oakland

Outdoor movie lineups are usually limited to Hollywood blockbusters, but in Oakland there is one very tall exception. That’s the Great Wall of Oakland, a huge white wall on West Grand Avenue between Broadway and Valley Street where short films are projected every month during the First Friday Street Fair. Plopping down on the sidewalk for a film doesn’t always sound like the most enticing option for a busy Friday night, but on a warm summer evening, it can begin to look like the ideal activity. What’s best about The Great Wall, is that viewers have the option to sit down for the whole show, or simply stop on the sidewalk for a bit as they walk from one gallery to another. Rather than just an outdoor movie, the projections on the Great Wall enliven the city, imbuing its concrete skeleton with creative vitality. Plus, most of the work shown there is produced by local artists, and meant to represent the diversity of the Bay Area. On May 1, for example, The Great Wall screened films from its new Artist-in-Residence program, for which artists Miguel A. Astudillo and Isaak Le are teaching elementary school students at Melrose Leadership Academy in East Oakland how to make short films.

The Great Wall projections begin after sunset (around 8 p.m. during the summer), and run until around 10 p.m. They take place on the first Friday of every month, and are free and open to everyone.

Correction: An earlier version of this article erroneously stated that the Cal Shakes venue (Bruns Amphitheater) offered open seating and allowed pets. In fact, the seating is assigned and only service animals are allowed.
Facebook
Twitter
Linkedin