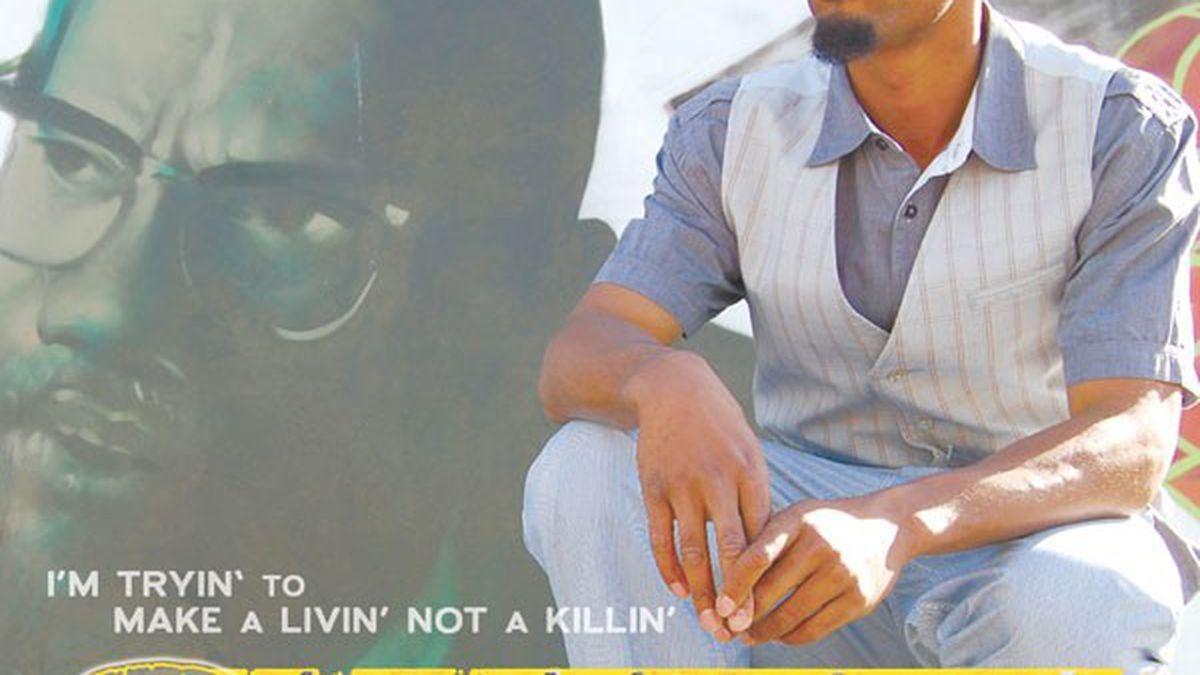 This week, we review Sellassie, Cyndi Harvell, Esteban Bello, and Leopold and His Fiction.

Sellassie, I’m Tryin’ to Make a Livin’ Not a Killin’. Sellassie anoints himself a “revolutionary black gangsta” in “Stay Believin.'” In the very next track, however, he warns: Don’t disrespect and bring the killer out in me. A series of weed references pepper the chorus to the song after that. This San Francisco emcee commendably strives to be positive and progressive, but can get lost in tired clichés. (Scrilla Scratch Records)

Cyndi Harvell, The Night Turned to Song. Not what you’d expect from a record produced by Rondo Brother Jim Greer. Harvell, who moved to Oakland from Athens, Georgia in 2004, is more Michelle Branch than Handsome Boy Modeling School; her debut introduces a talented, confident new voice to the female singer-songwriter scene, albeit finished with more pop polish than folk grit. (Citrus to Citrus Recordings)

Esteban Bello, Amoroso. The soundtrack to your next Latin-themed romance, Amoroso never strays from the subject of love. Even when it seems to, such as in the brooding “Lagrimas Negras,” Bello’s emotional singing and passionate classical guitar playing fill the gap. Dripping with sensuality, this collection of romantic boleros speaks a universal language. (self-released)

Leopold and His Fiction, Ain’t No Surprise. The bluesy, raucous rock ‘n’ roll of bands from the MC5 to the White Stripes (frontman Daniel James hails from Detroit, after all) trades punches with subtler, more transcendent alt-country that Ryan Adams could love. Above it all, a pervasive indie-rock spirit — not of irony, but self-aware detachment — ends up modernizing the mix for the better. (self-released)

Start the Revolution without ‘High-Rise’

A Small Taste of the Sweet Life at Desco